The driver felt that Washington State Police were easily fooled.

But the soldier saw the trick to drive in the lane without a second passenger.

On Feb. 14 at about 2 p.m. on Interstate 405 near Cole Creek Parkway, a military man stopped a driver and saw a fake skeleton, McClatchy News was told by Washington State Patrol Officer Rick Johnson.

He was wearing a neon sweatshirt and fastened to the passenger seatshows photos on Twitter.

Johnson said the driver was violated by traffic rules.

High-load car lanes in Washington, the lanes are reserved for co-operating vehicles or for vans, buses and motorcycles.

The skeleton is not considered a resident.

And the body too.

A the hearse driver stopped in Nevada for using the HOV band, according to The Sacramento Bee in 2019. The driver told police he thought the dead man was considered a passenger in the car.

In Washington, HOV violations are now reported to the driver’s insurance company, Johnson said. They get more expensive every time a violation is committed over a “certain period,” he said.

Today we stopped the local ritual hearse in HOV Alley. The driver of the road drove behind, he thought that the dead could be counted for two people. I guess we need to clarify this, living people who breathe are enrolled in the HOV band. The driver was warned pic.twitter.com/OQms0ktl8t 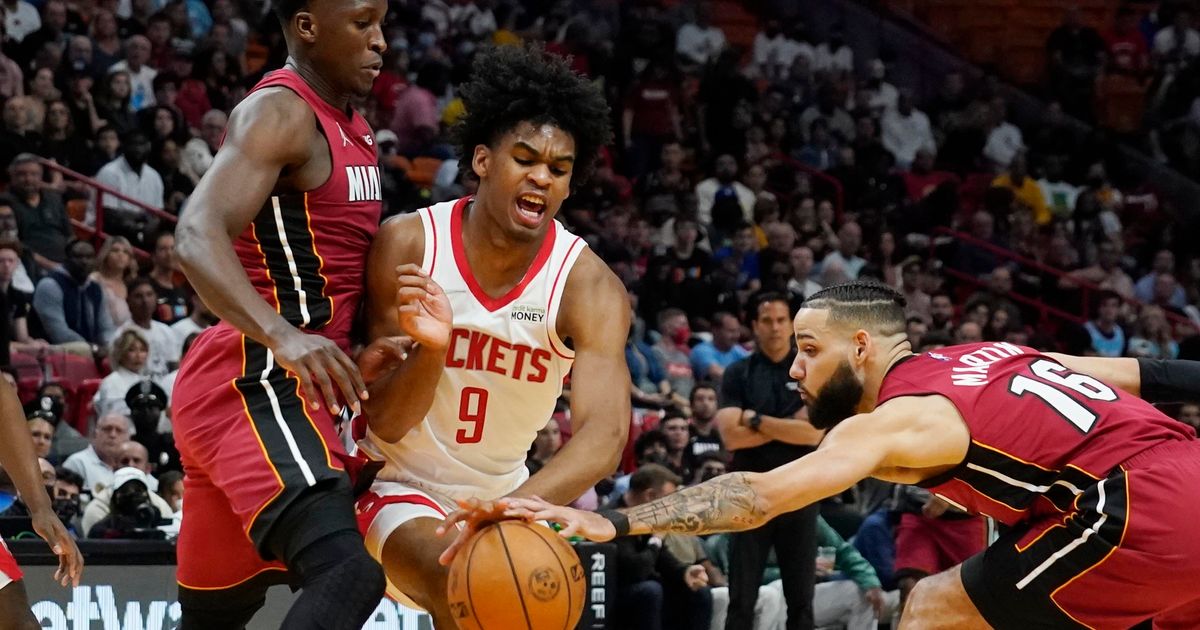