The Economist, which has twice as many podcast listeners as subscribers, is studying whether to pay for their listening, writes Bron Maher press newspaper.

“The Economist has some recess to figure out its strategy for paid screen podcasts, at least. Prideaux has confirmed to the Press Gazette that the shows pay for themselves with the advertising revenue they bring.

“At the same time, many journalists have the luxury of getting their work off the pay screen and in front of more people.

“The Economist has a huge network of correspondents around the world,” Prido said, “and I’m not sure we’ve shown that.” 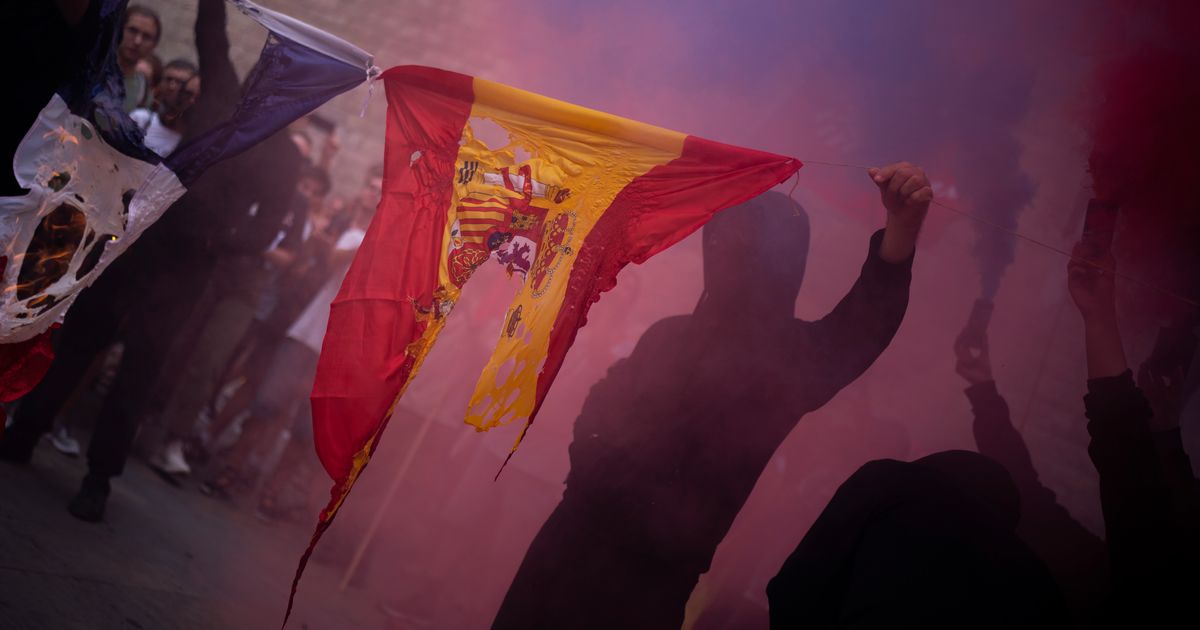