BRUSSELS (AP) – The European Union’s executive branch on Wednesday approved a fund to restore Poland from the pandemic, paving the way for the release of billions of euros in grants and loans, even though lawmakers have expressed deep concern over the country’s democratic retreat.

The long-delayed decision, to be approved by EU member states within four weeks, will allow the nationalist government in Warsaw to gain access to 23.9 billion euros ($ 25.4 billion) in grants and 11.5 billion euros (11.7 billion euros). billion dollars) in the form of loans.

The European Commission has said that Poland’s plan includes “milestones” to be met in the area of ​​judicial independence. Brussels said it was vital to investor confidence and help the country’s economy recover.

“Poland must demonstrate that these steps are being implemented before payments are made under the (Pandemic Fund),” said a statement from the commission, which proposes EU laws and monitors their implementation.

European Commission President Ursula von der Leyen is due to travel to Warsaw on Thursday to publicly announce the move.

The announcement came after a centrist group in the European Parliament demanded “urgent” explanations on Wednesday amid reports that the Commission was ready to allocate billions of euros to the Polish government.

Renew Europe, a centrist group in the European Parliament, said it was concerned about reports of the agreement, despite Poland’s “consistent violation of the rule of law.”

Poland’s lower house of parliament last week voted to abolish a disciplinary body in Poland’s Supreme Court that used the right-wing government to dismiss judges for decisions or public statements it did not like.

Judges’ associations and human rights organizations say the changes were only superficial, because the powers of the soon-to-be-abolished Disciplinary Chamber will continue to be exercised by judges who are in fact political commissioners.

Prior to last week’s vote, the chamber rejected judges for ruling in accordance with EU law, as well as decisions of another international tribunal, the European Court of Human Rights.

“Our group urgently needs detailed explanations from European Commission President Ursula von der Leyen,” Renew Europe said. “We should not accept only small, inadequate cosmetic changes in the seriously politicized legal system of Poland in exchange for EU funds. We will not be able to resist the autocrats abroad, reassuring those who are unraveling democracy at home. “

The Disciplinary Chamber was expensive for Poland. The European Court has fined Poland a record 1 million euros a day for failing to dismantle. Poland has also so far failed to receive 36 billion euros in reconstruction funds, which are intended to reset the EU economies after the blocking of the pandemic.

Sophie in ‘t Veld, a Dutch lawmaker from Renew Europe, said von der Leyen was apparently refusing to promise not to compromise with the rule of law.

“This is the kind of compromise that is currently working with Poland: a short-term political deal with lasting irreparable damage to the EU as a community of laws,” he told ‘t Veld.

Polish lawmaker Rose Thun added that Poles were making efforts to join the EU, hoping it would guarantee democratic values. If these values ​​are not protected, Thun said she feared the bloc of 27 countries would “start to rot”.

“We fought against communist oppression because we wanted to live in a democratic country that respects the rule of law,” she said.

John Maureen, a law professor at the University of Groningen in the Netherlands, said the release of EU funds would now be a “purely political move” and severely damaged both Polish judges and the European Court’s reputation. 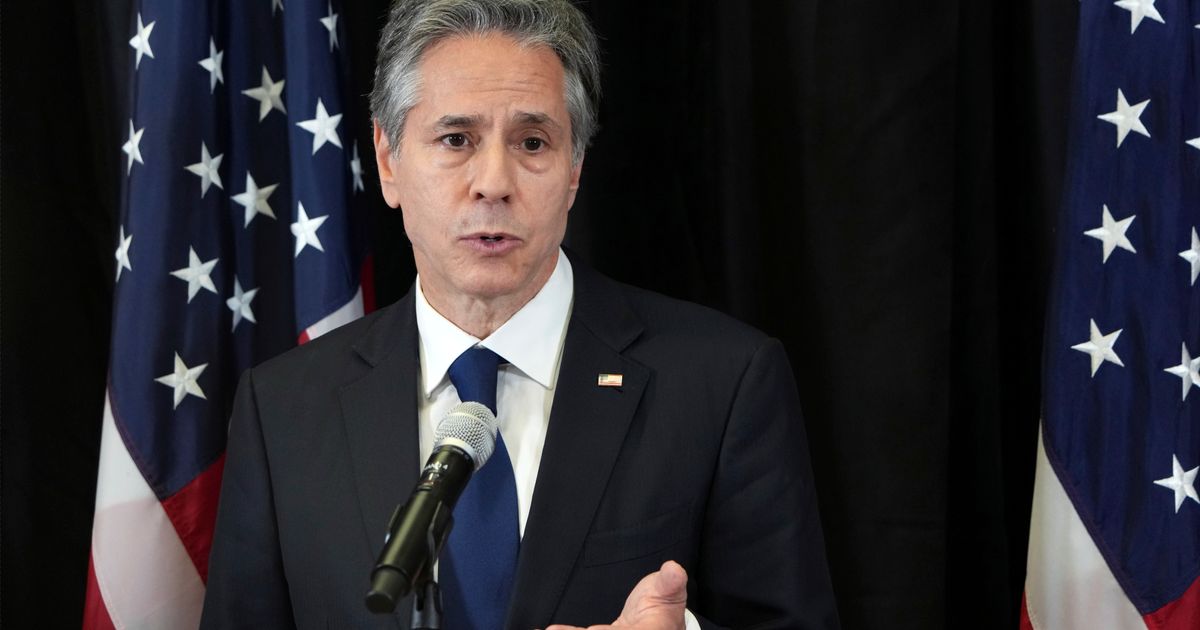 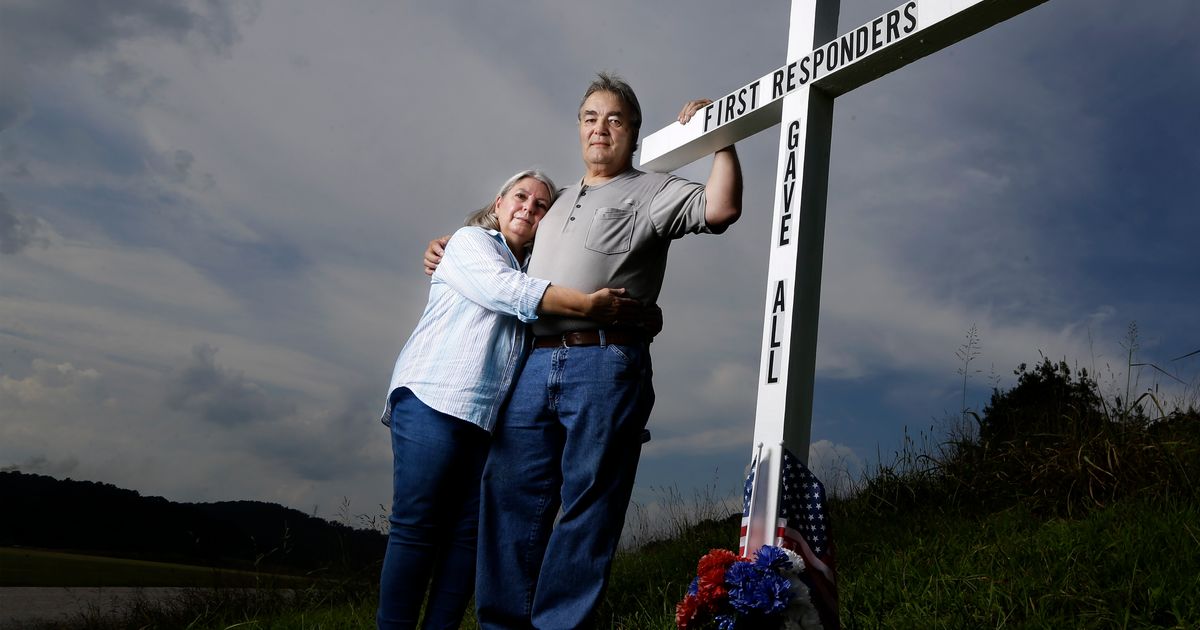