Kyiv, Ukraine (AP) – Journalists from the Associated Press are documenting military activities throughout Ukraine, where disinformation is growing during Russia’s ground and air offensive. As social media amplifies the flow of military claims and counterclaims, determining what exactly is going on can be difficult. Here are some of the things that can be confirmed.

– Explosions around Kiev and their consequences

– Fire near the headquarters of Ukrainian intelligence

– Explosions in the Dnieper in eastern Ukraine

– Explosions near the airfield and bomb shelter in Mirgorod in eastern Ukraine, including the sound of shelling.

– In Mariupol, a strategic city on the Sea of ​​Azov near the border with Russia, a residential area was shelled. The mayor said three people were killed. An anti-aircraft base was also hit, and the mayor said the runway at the nearby airport was damaged.

– The fighting in Gastomel, a city 7 kilometers (4 miles) from Kiev, where the aircraft designer “Antonov” and the airport with a runway long enough to accommodate all types of aircraft, including the largest cargo aircraft

– A shell exploded in a house in the eastern city of Kharkov; a resident described the blast and said a neighbor was injured in the leg and was taken away by an ambulance

– Near the areas occupied by the separatists, in Bakhmut, the military settled on the road and crowds lined up at gas stations and banks to prepare for escape

– In Severodonetsk, families are hiding in a bomb shelter after reports of two explosions

The authorities of Ukraine and Russia have announced:

– A military plane crashed in the Obukhov district, about 40 kilometers (25 miles) south of the center of Kiev. There were 14 people on board, no one was injured. (Ministry of Emergencies of Ukraine)

– Air explosion of an electric plant in Tripoli, about 40 km (25 miles) south of Kiev, in about the same area where it was previously reported that a Ukrainian military plane crashed (Office of the President of Ukraine) 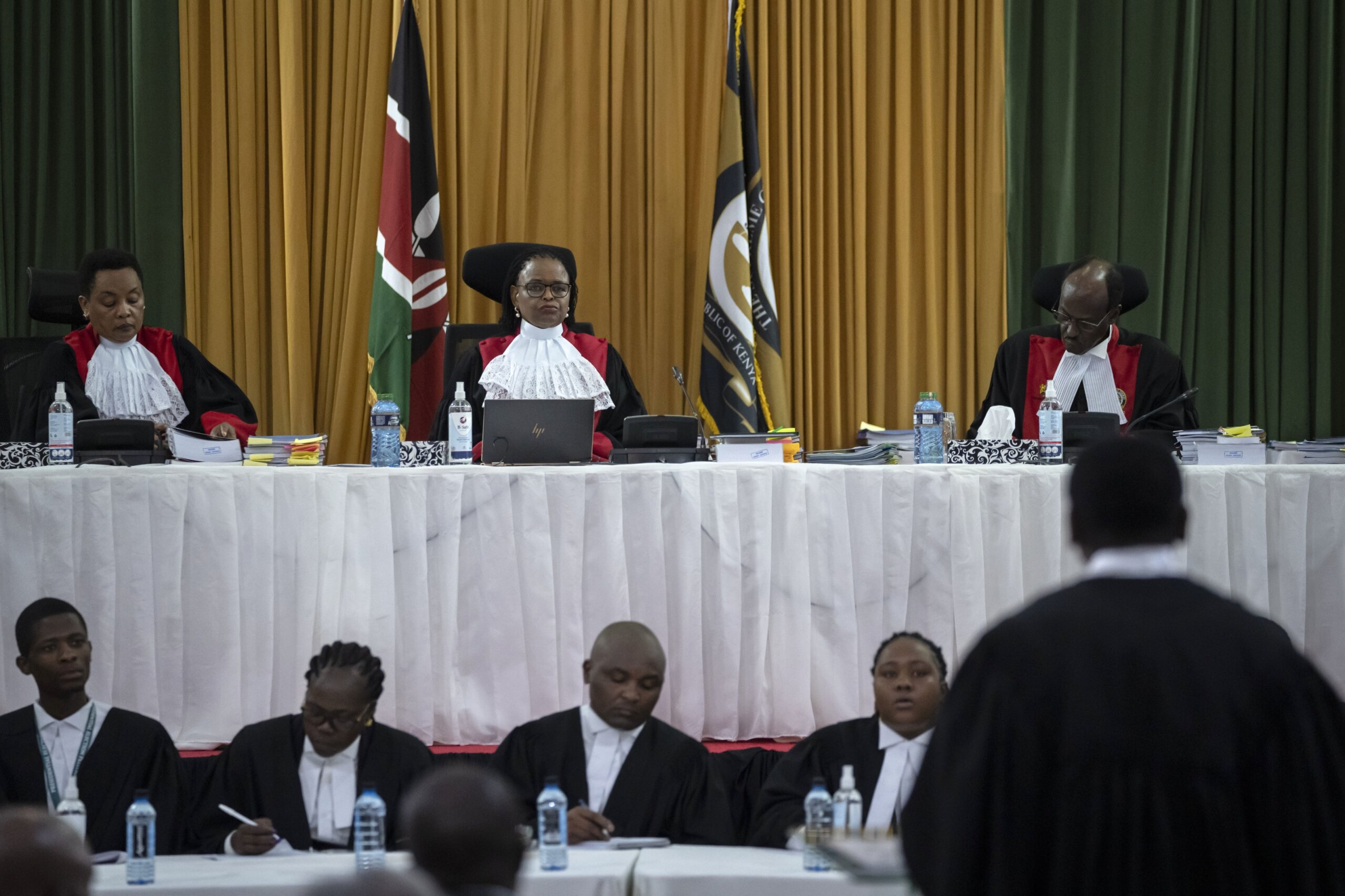