The family pastor said the family from Georgia “needs prayer right now” after the loss of their youngest son in a deadly fire in the house.

10-year-old Walker Phillips died in a night fire that engulfed him family home in Cartersville early Friday, Feb. 11, according to The Atlanta Journal-Constitution, citing representatives of the Cartersville Fire Department. He was one of three children of former Georgia University defender Corey Phillips and UGA gymnast Courtney Phillips.

“It simply came to our notice then a few difficult days“- WXIA was told by Pastor James Griffin of Crosspoint City Church. “It was definitely a tough few days.”

Griffin said the grieving family relies on their faith and community to support in this difficult time.

Officials received a fire warning at a house on Galway Drive at about 3 o’clock at night February 11, according to a press release from the Cartersville Fire Department. Crews arrived to find that the design was “significantly involved,” and firefighters battled the blaze for several hours.

“We tried to attack the inner fire, the fire was so strong that the guys tried it several times and finally they were just squeezed out as the structure began to crumble, ”said Fire Chief Scott Carter, according to WAGA.

According to firefighters, there were four people in the house at the time, but only three survived. It is unclear whether the detectors worked in the house.

According to officials, a 10-year-old man died at the scene.

“This fire is still normal and is being investigated,” Carter said in a statement to McClatchy News on Monday, February 14. “We have no schedule for completing this investigation.”

Corey and Courtney Phillips were out of town when the fire broke out, several news agencies reported. According to the AJC, the couple’s three children, attending North Cobb Christian School in Keneso, were under the care of grandparents.

The school did not immediately respond to a McClatchy News request for comment on Feb. 14.

The cause of the fire is being investigated.

Cory Phillips played football for the Bulldogs from 1999 to 2002, when Phillips’ wife, former Courtney Whittle, was on UGA gymnastics team from 1997-98

13 Feb 22 user
A Jack in the Box officer in Puebla, Colorado, shot dead a patron who attacked…
USA News
0 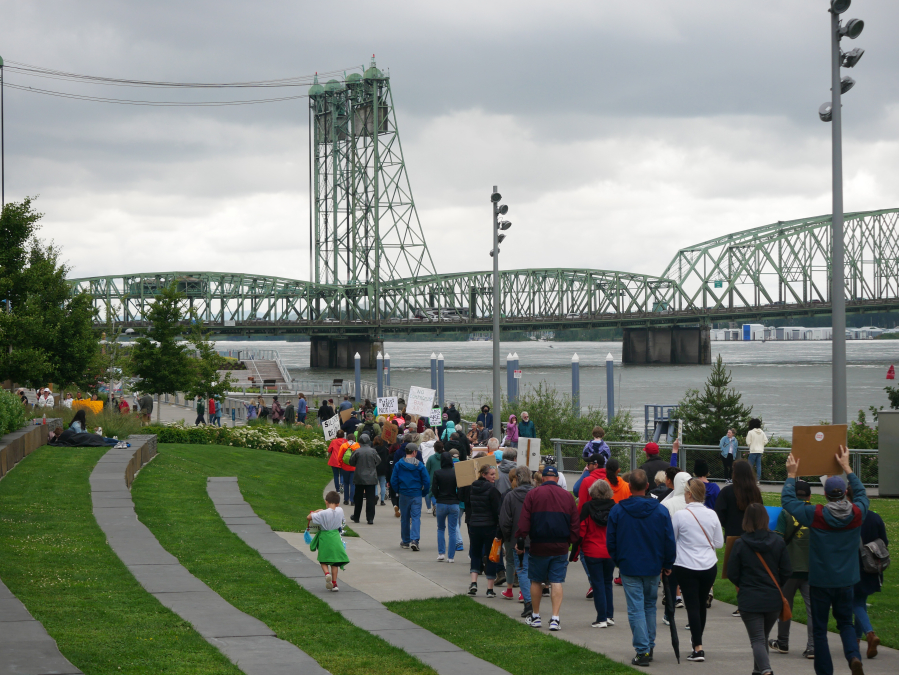 12 Jun 22 user
"Enough," he continued. "Because of what is happening today, we need to be civilians, but…
USA News
0
Go to mobile version