BERLIN (AP) – A German federal court on Monday has considered an application by a Jew to have a 700-year-old anti-Semitic statue removed from a church where Martin Luther once preached, and said he would pass sentence in the long run. dispute next month.

The “Judens” or “Jewish Pig” sculpture at the city church in Wittenberg is one of more than 20 such medieval relics that still adorn churches throughout Germany and other European countries.

The case went to federal court after lower courts ruled in 2019 and 2020 against plaintiff Michael Duelman. He claimed that the sculpture was a “slander and insult to the Jewish people”, which has a “terrible effect to this day”, and suggested moving it to the nearby Luther Museum.

The sculpture, located on the church about four meters (13 feet) above ground level, depicts people who can be identified as Jews sucking sows ’nipples and a rabbi raising an animal’s tail. In 1570, after the Protestant Reformation, an inscription was added about Luther’s anti-Jewish treatise.

In 1988, a memorial to the persecution of Jews and the 6 million Holocaust victims was erected on the ground. In addition, the sign provides information about the sculpture in German and English.

In 2020, the Court of Appeal in Naumburg ruled that “in the current context” the sculpture is not “defamatory” and does not violate the rights of the plaintiff. It said that with the addition of a memorial and information sign, the statue became “part of an ensemble that speaks of a different purpose” on the part of the parish.

Presiding Judge Stefan Saiters said at Monday’s hearing that the separate statue was “anti-Semitism carved in stone,” according to the German news agency dpa.

However, later additions and context are also likely to be a key factor in his court decision. Duelman’s lawyer argued that the information on the sign was insufficient and that the image of a pig was a sign of hatred even when it was posted.

The federal court, located in the southwestern city of Karlsruhe, plans to announce its ruling on June 14. 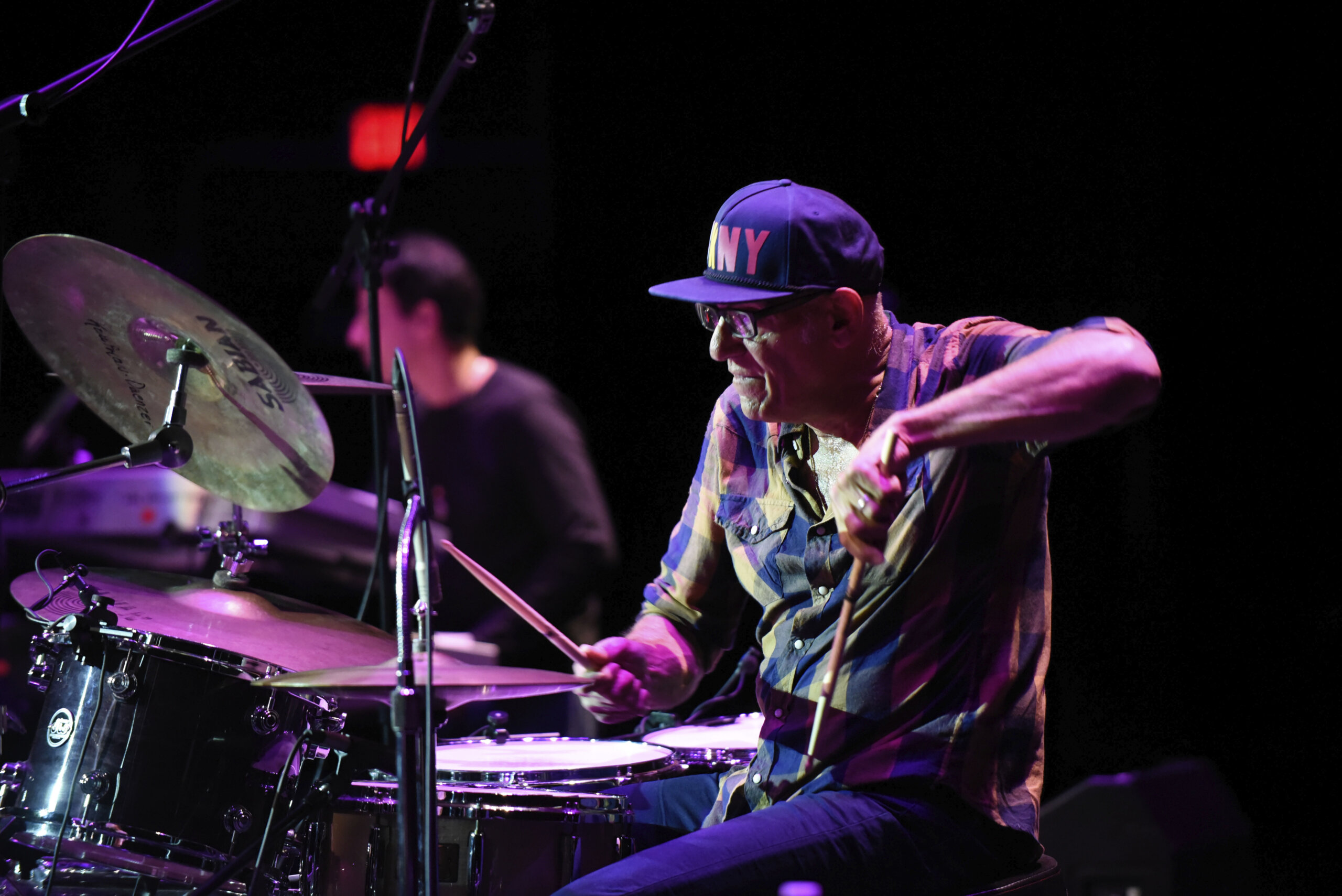 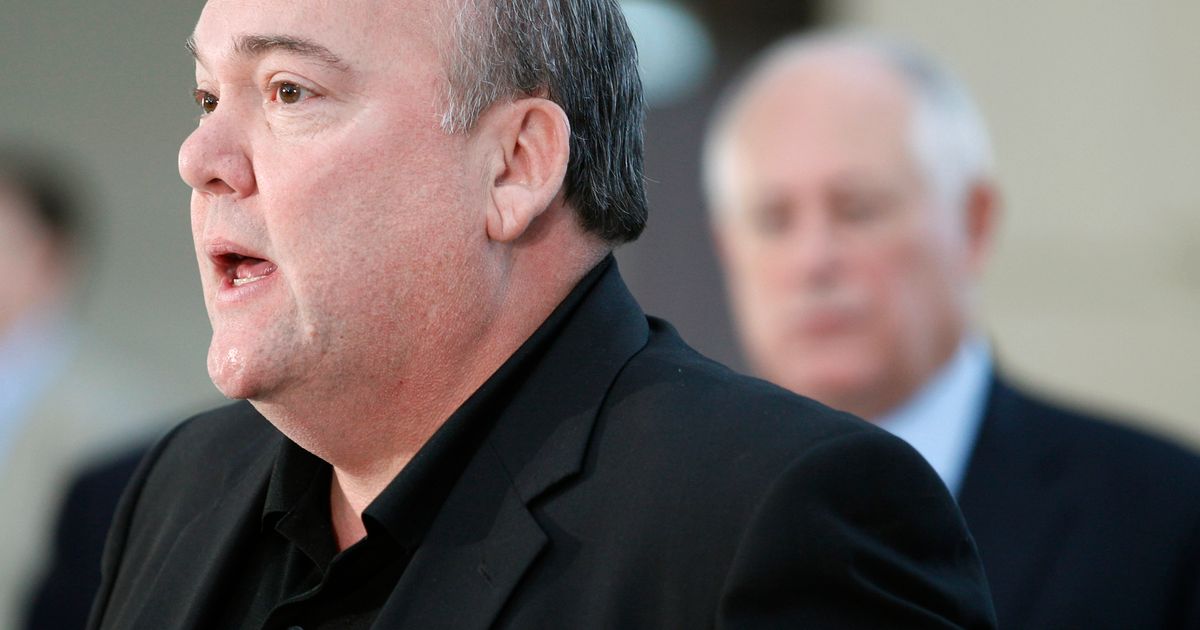 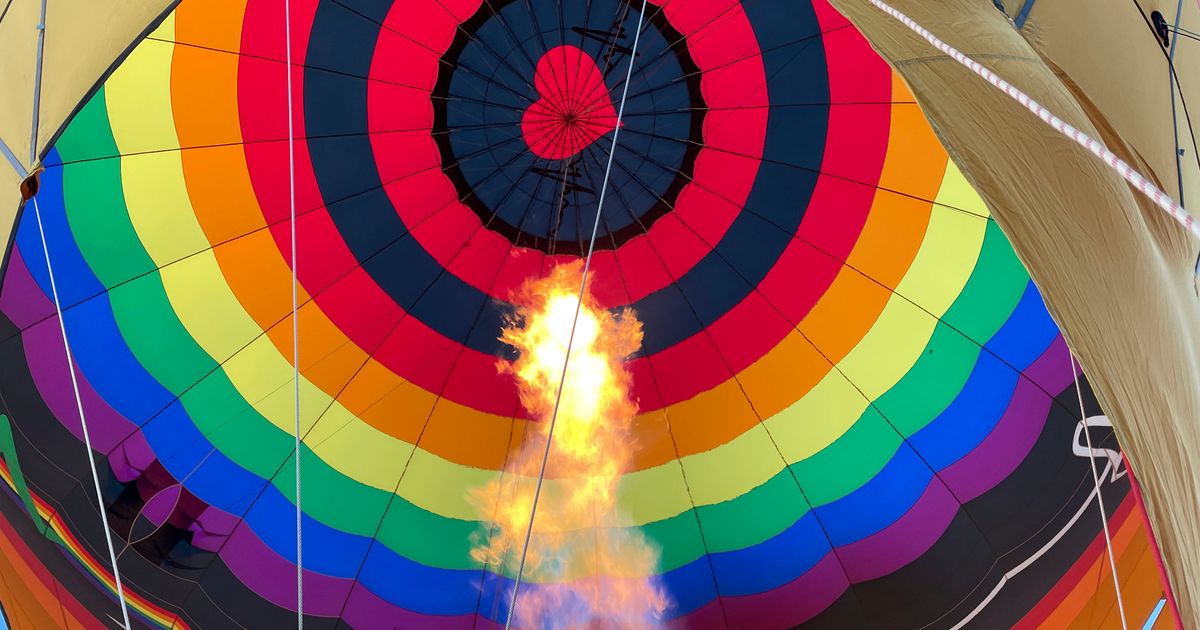