WASILLA, Alaska — It’s a cold day in late November in this town, but 13 pigs are sleeping warm and dry in Sheila Pontier’s garage at Alaska’s only piglet rescue.

Some pigs hug each other, snuggled up against each other. Others snore softly, their noses twitch, their ears droop.

Pigs of all kinds come to Alaska Potbelly Pig Rescue from communities across the state for a variety of reasons, often because their families can no longer care for them or they don’t know what they’re getting themselves into. Even pigs labeled “teacup” or “miniature” can grow to 200 pounds or more.

Founded by Pontier in 2019, the rescue has since grown to two locations: the Big Lake property that houses most of the pigs while they await adoption, and Pontier’s garage, which houses older and special-needs pigs.

So far, Pontier has saved more than 150 pigs. She does not plan to stop now.

But recently, the strain of running the sanctuary — especially with the recent winter warming and an outbreak of avian flu in her flocks — has become difficult. Sometimes it can seem like too much for one person.

As much as she loves what she does, Ponthieu’s voice fills with emotion when she talks about how much work it is to run the shelter.

“There are days I don’t want to get out of bed,” she said. “But I think God made me a little different.”

Pontier, an accountant with a business in Wasilla, has a hard time remembering the moment she first fell in love with pigs. She’s always been drawn to them—when she was a kid, when she attended the Alaska State Fair and worked at the pet store, and now as an adult.

“I think I just fell in love with their noses,” she said in a recent interview. For Pontier, faces are like upside-down hearts. She considers pigs to be misunderstood creatures and very easy to relate to. Their eyes have amazing depth.

“Their eyes are human eyes,” she said.

Like people, pigs cry when they are neglected, Pontier said. She saw tears streaming down their faces, usually after being dropped off by families who could no longer care for them.

She is the owner and executive director of a rescue nonprofit that she founded three years ago.

Pontier purchased the 55-acre parcel of land along with a $7,000 natural gas generator that she planned to run all winter to keep the pigs warm.

The Vassila woman has a dream for the beautiful stretch of Big Lake to become a sanctuary with picnic areas and opportunities for families to feed and interact with pigs and other animals.

The land has so much potential, she says. But lately it’s been a huge amount of work, call after call. In November, she battled an outbreak of bird flu that killed most of her chickens and threatened her ducks as well.

Raised in Córdoba, Pontier grew up hunting and fishing, living off the land and solving problems with his hands. But when the line to the generator froze in November and an oil spill caused the generator to fail, the load pushed even her Alaskan sand to the limit.

She already wakes up every day at 4 a.m. to tend to her pigs and run two separate businesses, and doesn’t go to bed until after 11 p.m.

Now she relies on a gasoline generator that can only be used twice a day to keep the Big Lake pigs warm.

As the temperature in the Valley dropped, she became concerned about the pigs and the costs needed to realize her vision.

She is working with the Matanuska Electric Association to ensure continued electricity in the summer of 2023. It will cost more than $30,000. She did a lot of fundraising, gave out a lot of grants.

“I have big ideas and big dreams for this place, and we just have to get there,” she said. “Right now we’re just trying to survive.”

When Pontier is asked about her pigs, she lights up.

There’s Bernie, who arrives on Pontier’s doorstep emaciated after being found curled up in a snowdrift, living off a moose’s head. And Willie and Ernie, whom Pontier found in 2016 by a for sale sign on the side of the road, where they were being sold for meat.

There’s Miss Piggy, who arrived at the guinea pig cage she was kept in, on the balcony of an apartment building that doesn’t allow pets. And 21-year-old Wiggles, whose former owner died two years ago.

Pontier puts everything he has into caring for these animals, who have become like family. She spends $5,000 to $7,000 a month to feed and care for the pigs — feed is expensive for them. And pigs eat a lot.

Pontier dreams of a future where she has the time and resources to eat dinner, put up Christmas decorations and take a week off here and there – three things she’s been too busy with lately.

She says her nonprofit is always accepting financial or in-kind donations to help feed and house the pigs, as well as cover the cost of vet care and a generator — and currently, to set up electricity in Big Lake.

They are also looking for volunteers to help with feeding and caring for the pigs in Big Lake and Wasilla.

Not everyone in Pontier’s life understands how she can spend so much money, time and energy on pigs at the expense of doing the things she loves, like hunting and camping.

“When I only had a few pigs, they were fine,” she said when asked how her family reacted to her living with pigs. Then she laughed. “Now I’m just a mad pig.” 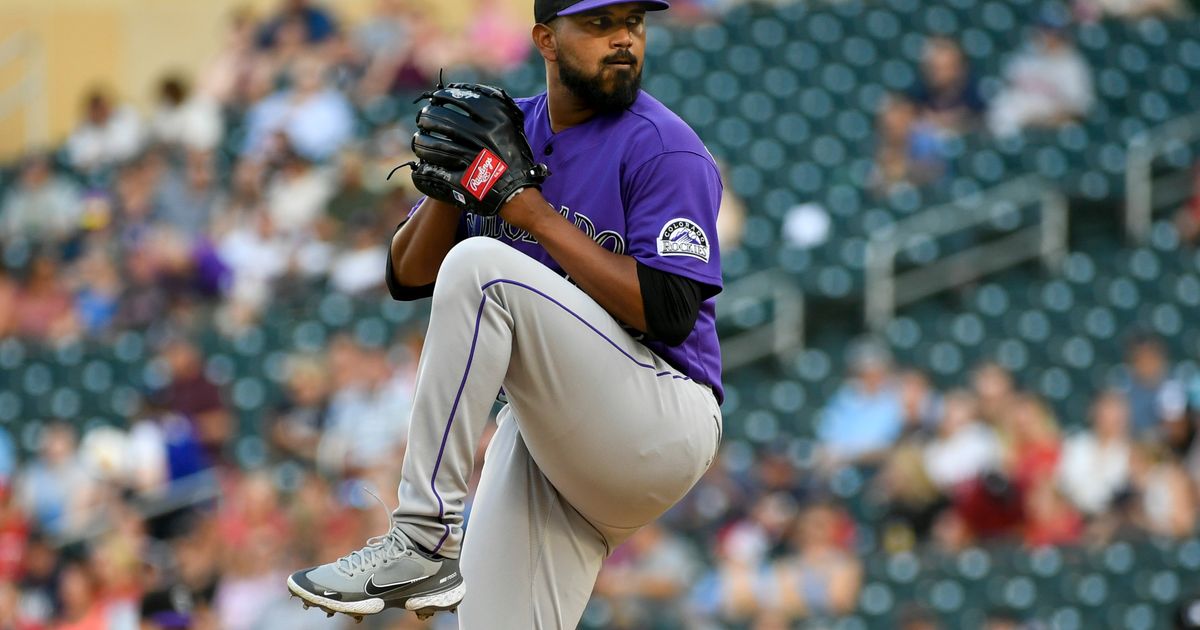