Christian Academy Pungo Lady Raiders chose the right time to avenge three defeats in the regular season, winning the Lawrence Academy 39-38 in the third round of the NCISAA 1A state basketball playoffs.

The PCA (18-6) trailed 20-9 at the break, then trailed by 15 before coming together with a deficit of eight points after three quarters.

Playing Raider Abby Cutler got into trouble, the Warriors fell behind with a score of 13 in less than six minutes.

At this point, she was back on the court and was at the center of the Raiders press on the full court, forcing a few turns to reduce the deficit to seven three minutes before the end.

Conference player of the year Reagan Stup scored a three-pointer and Cutler nailed the swimmer to the lane to be two less than two minutes behind.

Cutler fouled on the next possession, but the Raiders were still twice less than 30 seconds behind.

After the time-out, second-year Raider guard Ginny Pew spent on the perimeter to score the ball in Stup when she realized no one was guarding her. She drove up for three as both crowds fell silent as the ball flew through the air. Faithful Raider erupted when her kick found the bottom of the net for a 39-38 lead with 20 seconds before the game.

The Warriors conceded a timeout with less than 20 ticks left, but missed the potential winner by five seconds.

“I’m really proud of how well we fought back to win,” freshman coach Kelly Rose said. “We’ve really worked hard not to fall for ourselves and stay positive when we fall behind, and it paid off tonight.”

The Warriors held the lead for 31 minutes and 40 seconds, but Pew’s decisive trio made a difference. Stup leads the PCA with 18 points, Pew added seven and Kaylee Kitsch added five.

Pung returns to the NCISAA Final Four for the second season in a row after losing three key seniors from last year’s team and has won 16 of the last 18 games with a single loss from Lawrence. This is the first time in the history of basketball for PCA girls when they performed in the Final Four in a row.

After the press release, the Raiders met with Grace Christian of Sanford. They are 26-1 and are a team of № 8 (public or private) in the state according to MaxPreps and are 5th in the second class of ESPN in Sarah Strong. The 6’2 “forward is leading his team in every statistical category, averaging 25 points and 17.6 rebounds per game and has 45 points and 40 rebounds.

Go to thewashingtondailynews.com for results.

The Terra Ceia girls, who sat under the sixth seed, finished their season 16-7 after losing 43-24 to Wilson Greenfield № 3. 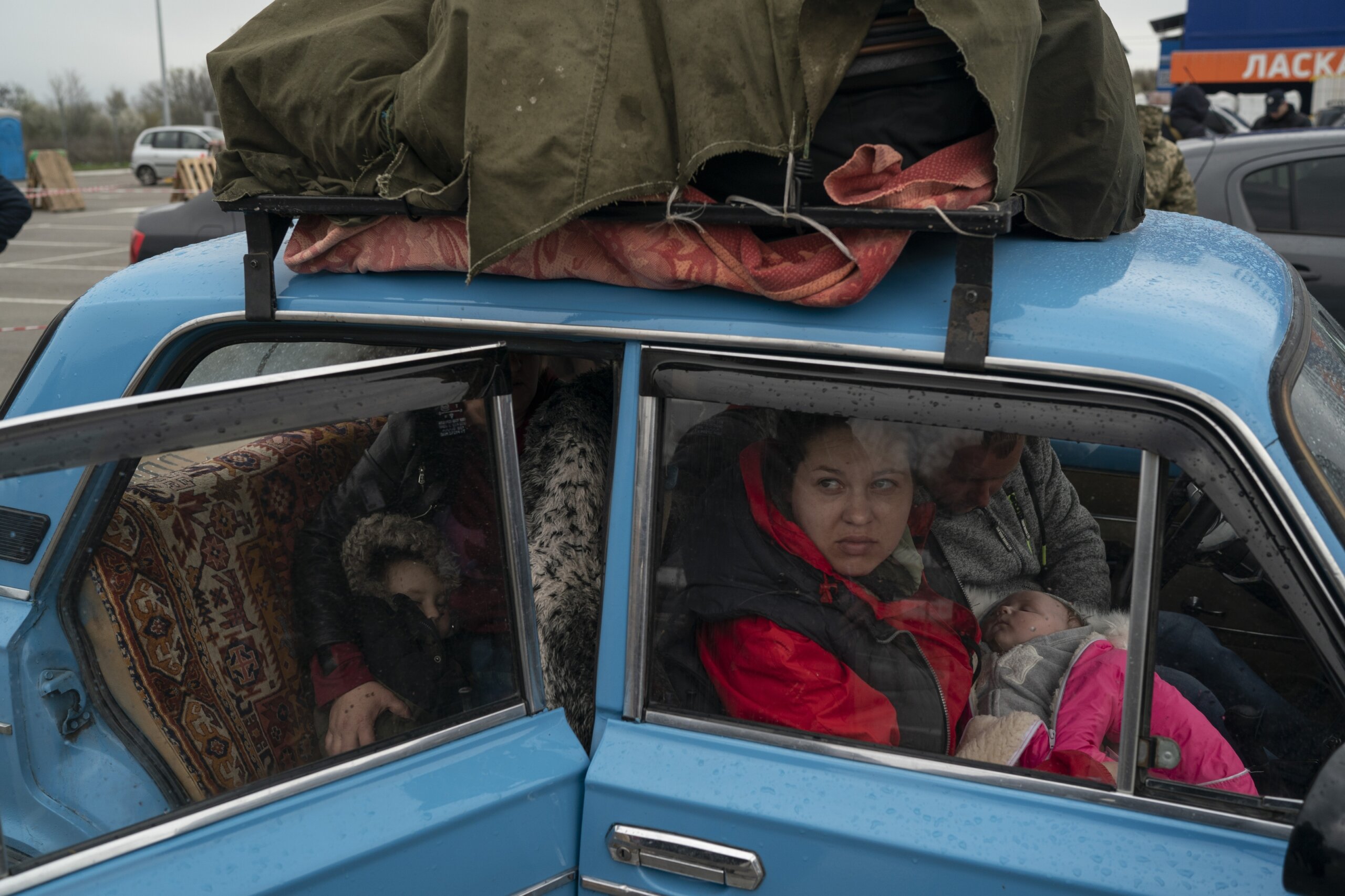 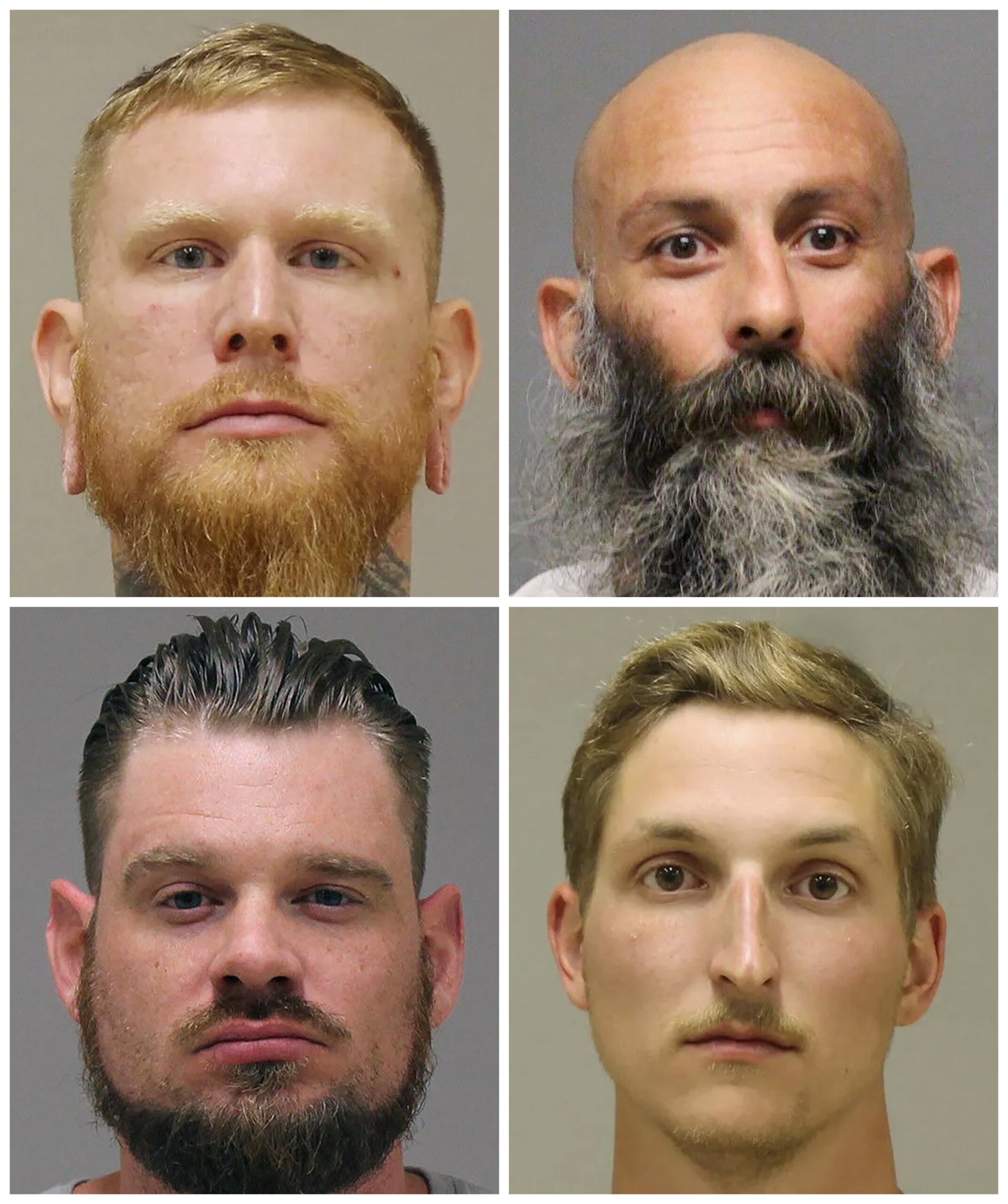