What seemed very similar to the icy orange sports drink in the Gatorade refrigerator was not what it seemed.

“It’s NOT the ice you put in your sports drink,” Missouri said on Twitter.

This combination of “ice” and “orange Gatorade” was actually “30 pounds of methamphetamine in the decision, ”the military said.

Authorities say they found a cooler filled with metametine after stopping a driver heading east on Interstate 70 in Montgomery County. While stopping the K-9, Rony smelled drugs in a 2020 Chevrolet Malibu and alerted police.

The drugs were confiscated, officials said, in addition to $ 1,132 in cash.

Behind the wheel was a driver who was not identified by the military from Las Vegas to Philadelphia before they were distracted about a thousand miles from their destination.

This is NOT the ice you put in your sports drink.

The state military stopped the car for speeding this afternoon on the eastern highway I-70 in Montgomery County. MSHP K9 Ronnie warned of drugs in the car, and the military found 30 pounds of methamphetamine in the solution. pic.twitter.com/XxQ69cWgez 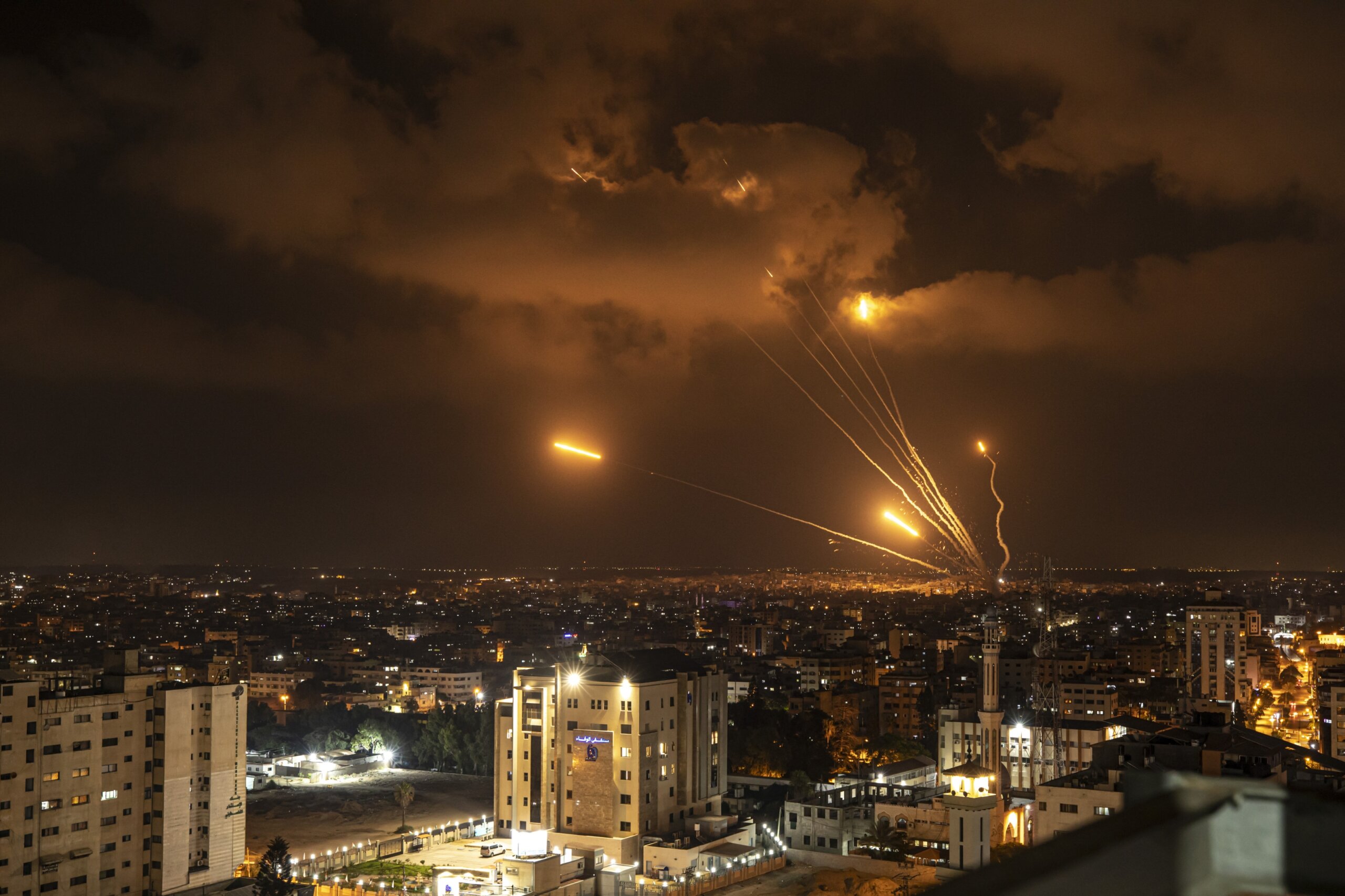 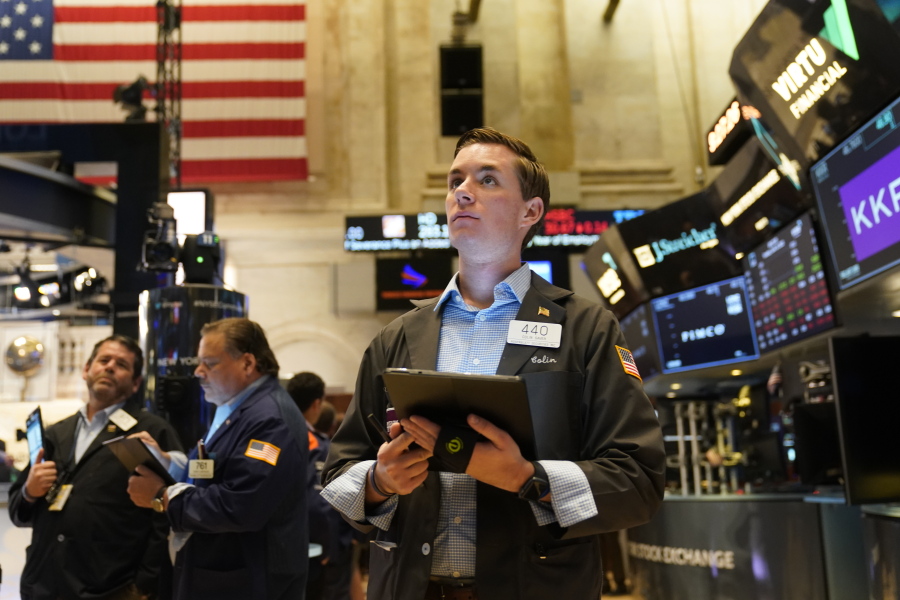