The graves of 62 nuns buried in Denver Cemetery will soon be moved to another location, local media reported.

The nuns were buried near Loreto Heights, a campus that served as an educational institution in several ways including as a boarding school for girls, a college, a high school, a nursing school and a military training ground, according to the Historic Denver website.

The nuns who were among the c Sisters of Loretta, ran the campus. 62 women were buried in the cemetery from the late 1890s to 1969, according to The Denver Post.

Surviving members of the Loretta sisters owned the campus until 1988, and the college closed in 2017, reports 9 News. The campus was sold to developer Westside Investment Partners of Colorado a year later, in 2018, the agency said.

Now the bodies of nuns will be moved from the 123-year-old cemetery so that the former campus can be rebuilt into housing and business space, according to The Denver Post.

Denver City Council has approved plans to renovate the campus in September 2019, Denverite reports. These plans include adding housing and “conservation and reuse of historic buildings“, – the publication reports.

Mark Vitkevich, director of Westside, told Denverite in 2021 that the goal of campus development is “not to change neighborhoods, but to improve the neighborhood”.

But before the land around the historic campus can be converted into housing and “commercial and cultural facilities”, the bodies of 62 nuns will need to be relocated, according to 9 News. Vitkevich told the newspaper that the decision to move the bodies was not made by the developer and that it was ready to include the cemetery in the plans.

But Loretta’s sisters were concerned about the maintenance of the cemetery before the sale of the campus, and believed that the bodies of nuns should be transferred to the Catholic cemetery on Mount Olivet, according to The Denver Post.

According to the Loretto Community Facebook page, the first of the nuns was buried on campus it used to be an official cemetery. Sir Francis O’Leary died on 5 November 1898 and was soon buried there, the organization said.

Efforts to exhume and move the bodies of the nuns will begin on June 20, and the site of their original burial will be turned into a memorial park, according to The Denver Post. 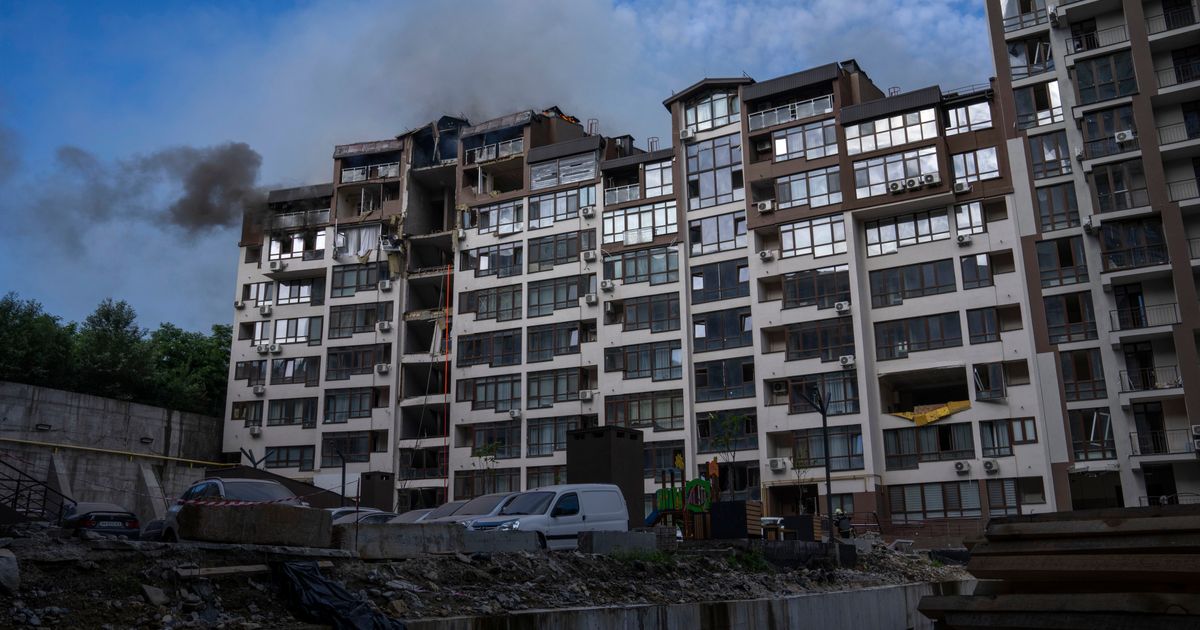