“The Great Pottery Throw Down” is back in blessed HBO Max – and it’s a really comforting competition TV show that we all need right now.

The show’s fifth season is now airing, and beginners may notice its resemblance to “The Great British Bake Off,” also made by Love Productions (on Netflix as “The Great British Baking Show”). With the judges leading the contestants through a series of tests, both show moments of tension and surprise, while spectators wait, holding their breath, to see if the pastries have collapsed in “Bake Off” or the burnt pottery has left the oven intact in “Throw Down”.

However, there is something that the pottery-focused “competition” show offers audiences that its native series lacks. Call it a cozy, pleasant mood or the ability to cause a tingling ASMR, “The Great Pottery Throw Down” just makes the audience feel … nice.

Much of this sense of superior well-being is reflected in the way contestants, hosts and judges treat each other. After all, even though it would seem, “Bake Off” seems to encourage more sharpness than could ever be in the soothing, community-initiated “Throw Down”.

In fact, last season’s “The Great Pottery Throw Down” seems to completely ignore the competitive aspect.

When a participant struggles under the literal weight of their creation, potter friends run to help them deliver the work to the dryer in a timely manner. When the judges reject one participant, he, leaving him, notices that the show was not one in which everyone “beats each other with their elbows.” And in the last episode, when he is insisted on admitting whether they think they will win the season, the finalist (without the spoiler!) Will radiate: “We are all winners here.”

What a contrast to “Bake Off”. The obvious British subtleties of the baking show have been repeatedly shown hide an unattractive belly. Behind the scenes, there have been such major splits between judges and presenters that several of the original cast left the show when it switched from the BBC to Channel 4. Compare this to last season’s “Throw Down”, when presenter Shiaban McSweeney was temporarily replaced by Eli Taylor due to injury , welcomed back with open arms.

Both presenters evoke a sense of friendliness, while Keith Brymer Jones, aka “Crying Judge,” sheds tears of joy every time someone surpasses themselves or learns from their efforts. Jones ’cry seems to stem from his unconscious ability to be shocked by another artist’s work. His sincerity and kindness remove all awkwardness from the stage, and it is to be hoped that students who are evaluated in the real world can be treated with such care. What a departure from Paul Hollywood, Simon Cowell of “Bake Off,” who often leaves attendees anxious or sobbing.

“The Great Pottery Throw Down” is just gorgeous, focused more on skill and true triumph than on relentless competition. Contestants work together in a spirit of community; a show about renewal, growth and strength.

In a competition in which all participants had to create abstract self-portraits, participant Christine Cherry completed the work by exploring her 32-year-old’s battle with breast cancer. Foreshadowed by its poignancy, the work brought tears not only to the weeping judge.

This is not the only time the show explores identity. In the first episode, Charm, a colored woman, painted a figurine of a fairy with brown skin, a conscious choice that Rich Miller shows that celebrates and champion. “Throw Down” seems to be devoted to a fuller portrait of the pottery world. Miller’s favorite “guy from the furnace” was promoted to judge, becoming the first colored person in the role, and trans-woman Rose Schmidt took his place as a potter technician. This season is also the first non-binary person show, AJ.

While the show explores identity themes, it’s not the only focus. Many tasks and problems turn out to be engineering feats in clay, as each project turns out to be more complex and ambitious than the previous one. Both Jones and Miller offer rigorous and honest assessments, albeit focused on encouraging the continued growth of contestants. “Drop” is not a show with judges playing in public or provoking a trigger, emotional reaction from the contestants. Jones and Miller are potters themselves and understand everything that goes into the work of a great potter.

Over time, the contestants’ trust grows, and we, as spectators, rejoice in their achievements.

Perhaps the best thing about working with clay is that it can form anything. There is no clear recipe, and in the end the path to success can be achieved in different ways. Potters need to figure out exactly how they want to put all their effort – and in “The Great Pottery Thrown Down” every contestant becomes a winner.

All five seasons of “Great Abandoned Pottery” are now airing on HBO Max.

Michelle Master
is a freelance writer who covers family, home, travel and food. You can contact her at mmastro1986@gmail.com. 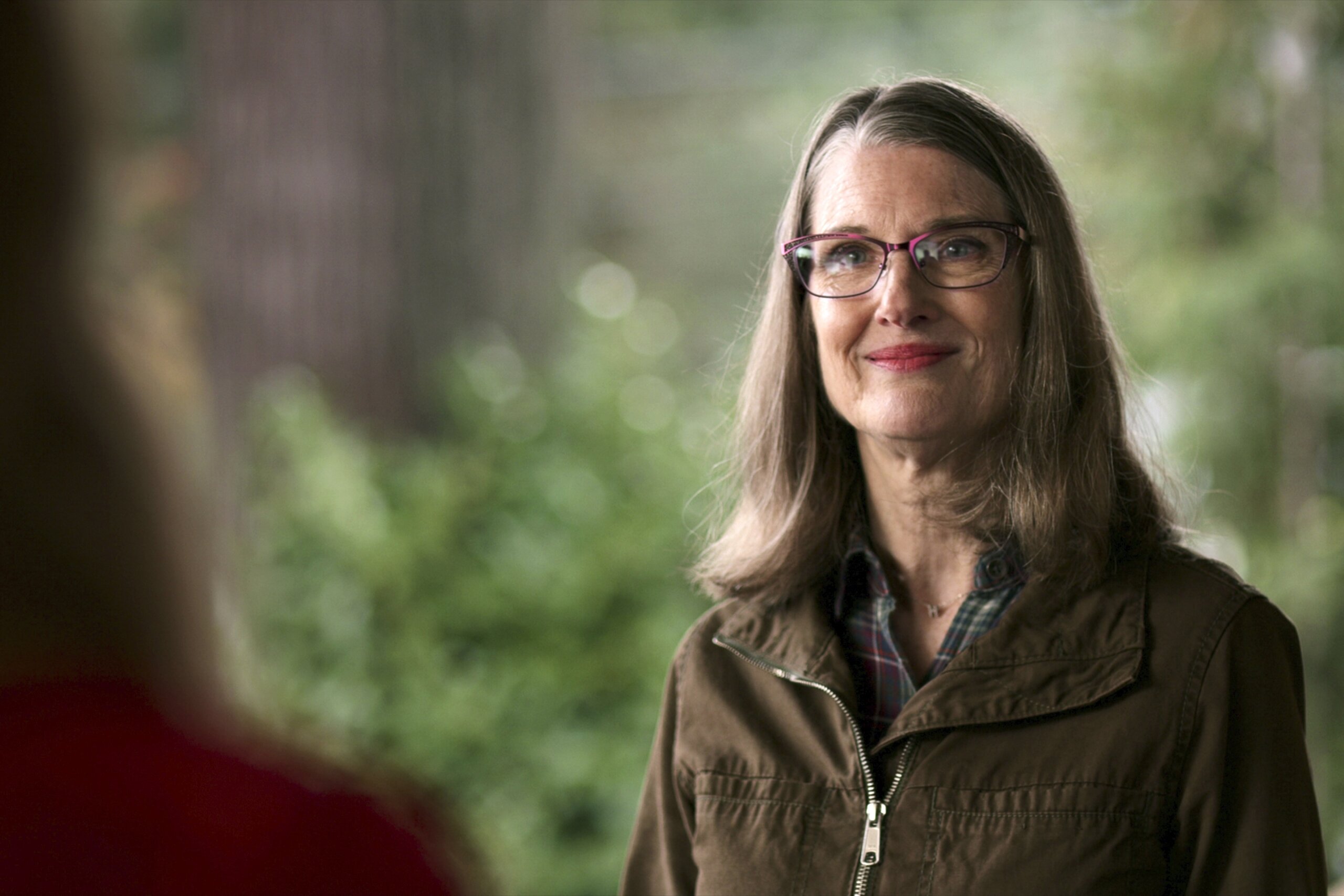 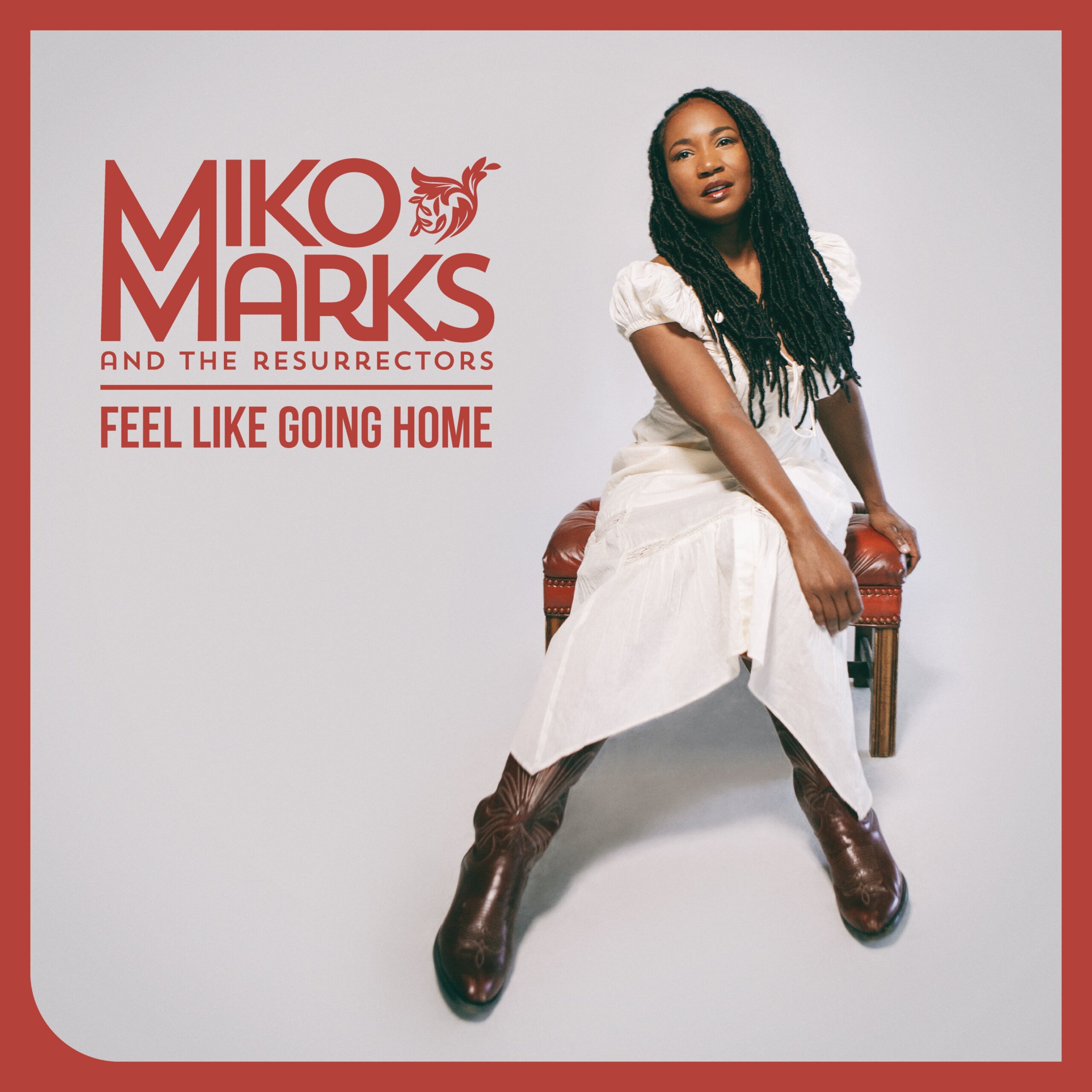