STOCKHOLM (AP) – UN Secretary-General Antonio Guterres on Wednesday warned that the war in Ukraine is distracting from climate change, while demonstrating the world’s “suicidal” dependence on fossil fuels.

Speaking before an environmental conference in Stockholm, Guterres said the scale of the conflict had “inevitably” shifted the focus to other issues, including efforts to halt rising global temperatures.

“The sense of urgency in the climate debate has, of course, been affected by the war in Ukraine,” Guterres told reporters at the official residence of the Swedish prime minister. “But I think this war has demonstrated one thing: how fragile the world is in terms of fossil fuels.”

He pointed to the European Union’s decision this week to halt most Russian oil imports as part of sanctions imposed after the February 24 invasion of Ukraine. The conflict has shown how much many European countries depend on Russian oil and gas.

“So it’s time to learn a lesson,” Guterres said. “If we do not want to be in the same situation again today, we need to make a clear bet: massive investment in renewable energy and a clear understanding that dependence on fossil fuels is suicide.”

The Prime Minister of Sweden Magdalena Anderson noted that before the war in Ukraine the world was struggling with other crises, including the COVID-19 pandemic.

“We need to be able to deal with all these crises at once,” she said. “When we’re together, we can achieve fantastic things together.”

Guterres was in Stockholm to attend a two-day conference that began on Thursday to mark the 50th anniversary of the UN Conference on the Human Environment, which took place in the same city in 1972. This event was the starting point for the UN’s efforts to promote global environmental action and led to the creation of the UN Environment Program. 4 Oct 22 user
Siobhan FaganSiobhan Fagan has been named editor-in-chief of Reworked, a publication covering the evolution of…
Lifestyle
0 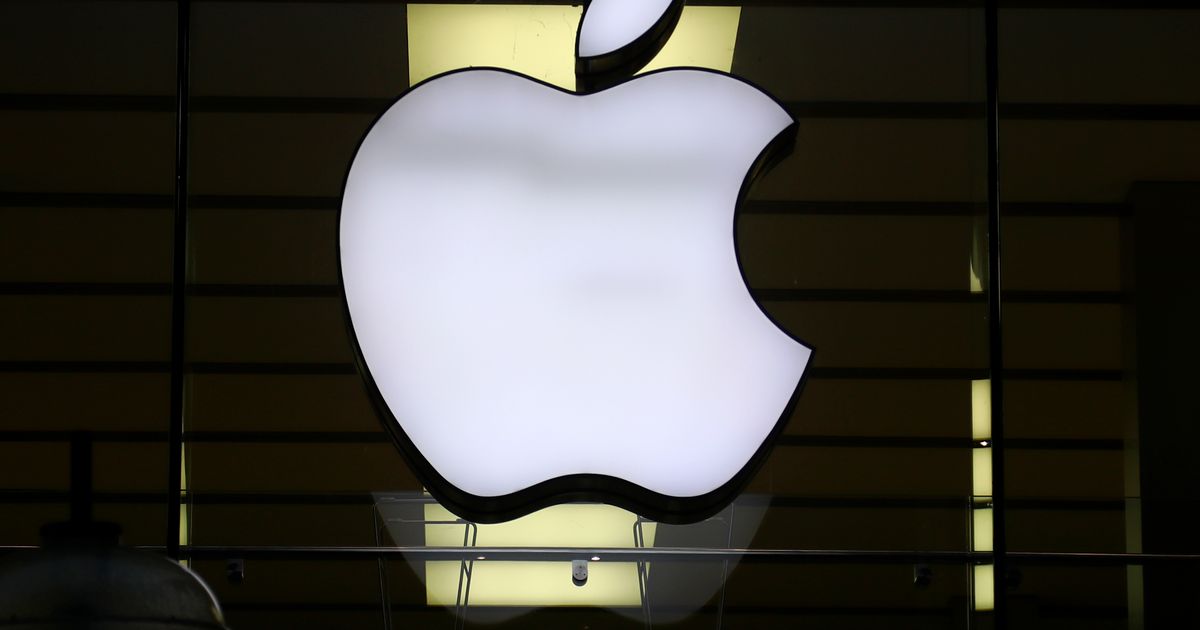