A husband is mourning the loss of his wife after a minivan crashed into the building where she worked, a Utah family said.

Rosanne Davis, 51, was working at Ensign Engineering and Land Management on Main Street in Tula when a minivan drove by in the office and killed her, ABC 4 reports.

The driver had previously been traveling southbound on Main Street jumping over the curb and into the storefront,” according to The Salt Lake Tribune.

The woman was “pinned behind her desk at the front of the store” during the crash, according to The Salt Lake Tribune. Rescuers tried to provide medical aid, but she died from her injuries.

“Roseanne was my best friend,” said Roger Davis, Roseanne’s husband, according to ABC 4. “She made me a better person. She blessed all who knew her.”

Driver Lance Moore, who handed over the license after the crash, planned to sell the motorcycle he got for Father’s Day and give the money to the Davis family, but Roger Davis backed out of the gesture, FOX 13 reported.

Moore told FOX 13 it was determined he had a seizure and “everything was gone.”

“Finding someone to blame is not going to change anything, it’s not going to bring my wife back,” Roger Davis, who was married to Roseanne for 27 years, told FOX 13. give him a hug and tell him it’s okay.”

A family friend said Rosanne Davis loved spending time with her family and will take comfort in knowing “last night was spent with the people she loves the most,” according to the GoFundMe page. 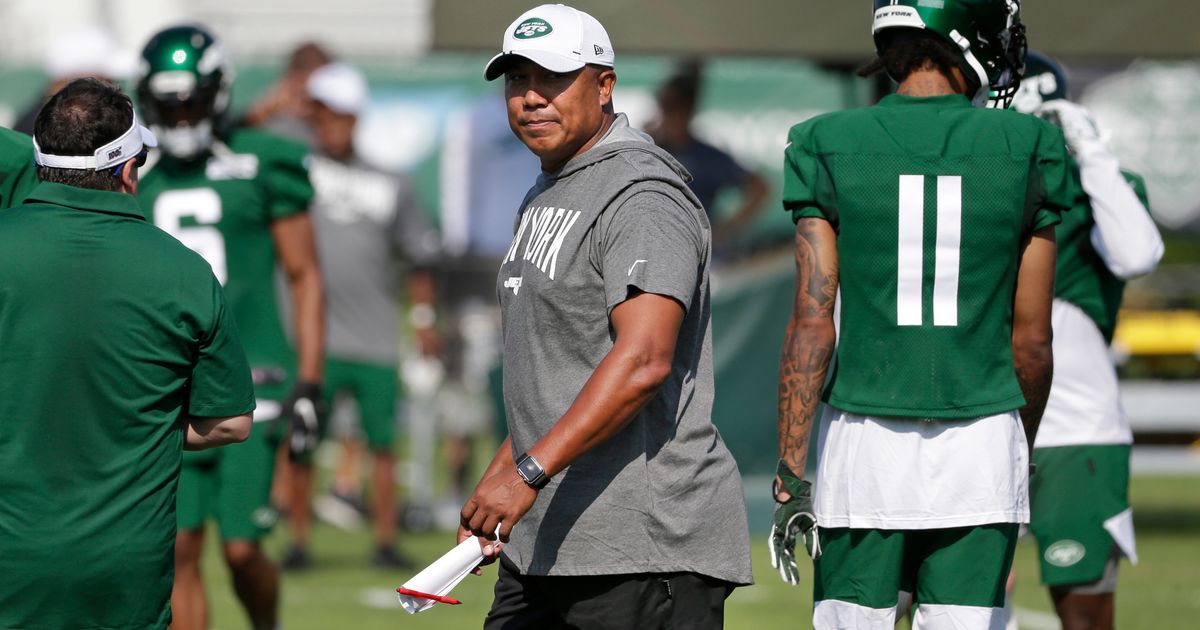