Washington’s growing central district received another boost on Tuesday when the Pitt Street Brewing Company of Greenville announced it would open the device in the former Pamlico rowing club building.

“Washington has its own special energy, and we’re excited to be a part of life at Pamlico,” said Pitt Street general manager Brian Long. “We hope to offer a welcoming common space while fostering new relationships and adding to the growing local craft beer scene.”

In a release, Pitt Street said it is renovating 307 W. Main St., where the new appliance will be housed. The brewery said more details about the project would be released in the coming months.

Pitt Street was founded in Greenville in 2017. 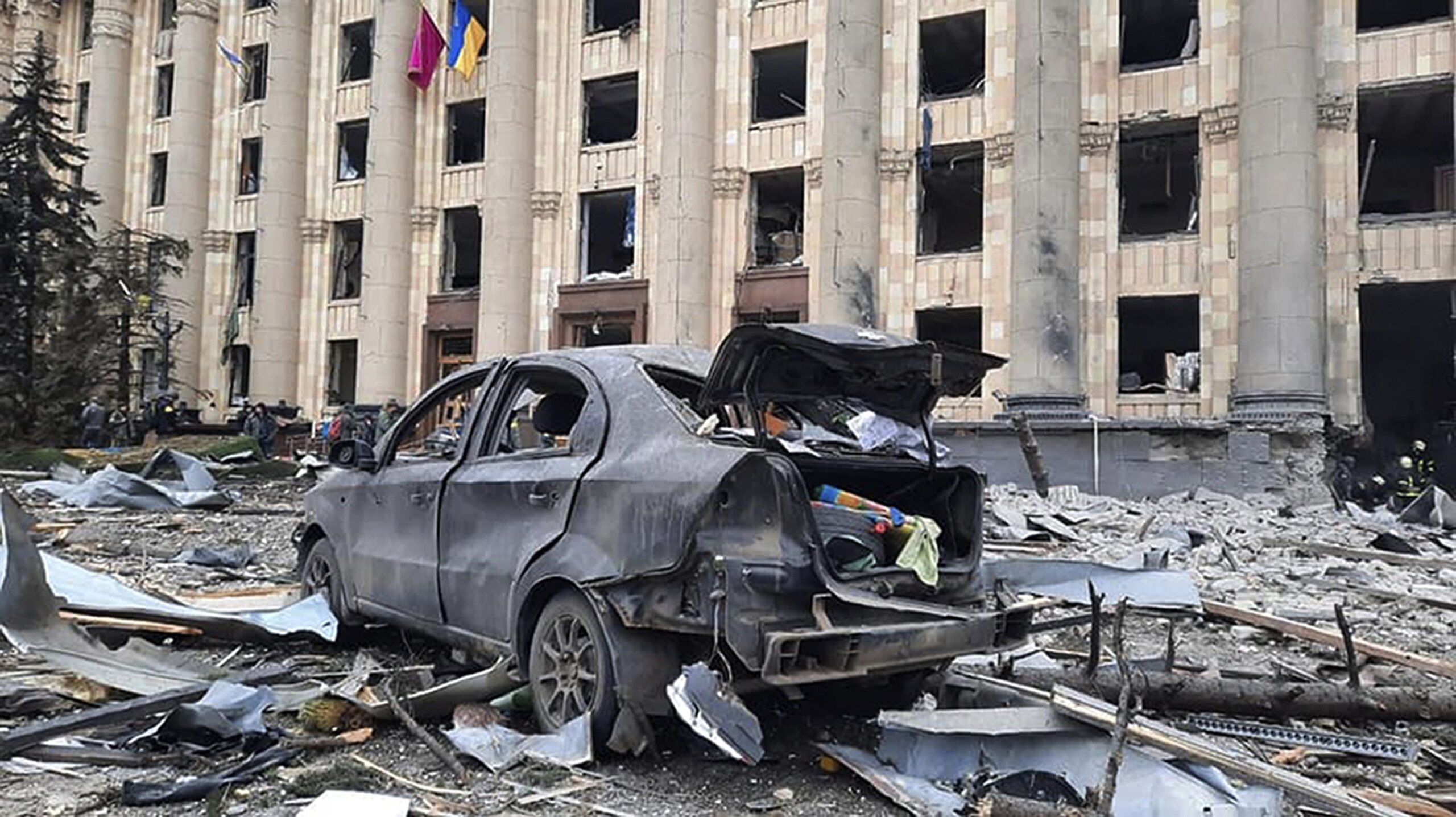 17 May 22 user
We can earn a fee if you make a purchase through one of our links.…
USA News
0
Go to mobile version