Boston (AP) – Brenda Hampton first came across the toxic industrial compound PFAS after discovering it was part of a cocktail of pollutants that polluted drinking water in her North Alabama community.

Hampton, who believes the contaminated water has caused kidney problems that she and other residents suffer from, soon learned that the chemicals were found in another source near the house – fast food wrappers, boxes and plates.

Knowing that her three daughters and eight grandchildren ate their share of burgers and french fries, she joined the national fight in 2020 for a ban on PFAS in food packaging.

“Everyone eats fast food. Fast food is sold everywhere. No one has time to cook anymore, “said Hampton, who last year teamed up with the Toxic-Free Future environmental health advocacy group to lead a petition that garnered nearly 75,000 signatures. McDonald’s later announced that it would remove PFAS from all its packaging.

Environmental and health organizations are pushing dozens of fast food companies, supermarket chains and other outlets to remove PFAS chemicals from their packaging. Known as “chemicals forever” for their persistence in the environment, they have been used for decades to prevent the ingress of fat, water and other liquids through wrappers, boxes and bags.

Opponents of the practice claim that packaging poses a danger to both consumers and the environment, as waste ends up in landfills. in compost or incineration, where chemicals can leach into groundwater or soil. They argue that there are safer alternatives.

Several groups claim that many major brands use PFAS packaging and that testing has sometimes shown extremely high levels.

A 2017 study conducted by the nonprofit research organization Silent Spring Institute of Massachusetts found that PFAS had nearly half of the paper wrappers and 20% of the boxes from 27 fast food outlets. Toxic-Free Future tests in 2018 gave similar results. And this year, Consumer Reports found that eight restaurants, including McDonald’s, Burger King and Cava, had packaging that contained more than 100 parts per million of fluorine, indicating the likely presence of PFAS.

“One of the problems is that, especially in the wake of the pandemic, we are seeing a huge increase in food packaging, delivery, takeaway,” said Shyla Satyanarayana, a professor of pediatrics at the University of Washington and Children’s Research Institute of Seattle, whose 2021 study found 16 various PFAS chemicals in breast milk.

“We have a much, much higher potential for exposure to such chemicals for everyone in the population, not just for certain segments of the population,” she said. “Basically food or drink is one of the biggest sources of exposure.”

Tom Flanagin, a spokesman for the U.S. Chemistry Council, said his group supports the Office of Food and Drug Administration’s agreement with several manufacturers to voluntarily give up some PFAS chemicals used in food packaging. But his group opposes what he described as “unscientific,” the only restrictions for the entire PFAS chemical class. “

“Just having PFAS is not a health hazard,” Flanagin said. “All PFAS are not the same. Individual chemicals have different applications as well as environmental and health profiles ”.

Studies link the effects of PFAS to an increased risk of cancer, developmental delay in children, damage to organs such as the liver and thyroid, increased cholesterol and decreased immune function, especially in young children, according to the U.S. Environmental Protection Agency.

Less studied are the health hazards of PFAS in packaging, where chemicals give the material a reflective luster.

A 2019 study by the Silent Spring Institute found that people who ate at home had, on average, lower levels of PFAS in their blood than those who ate fast food or ate more often at restaurants, including pizzerias. FDA studies on rodents have also found that some PFAS chemicals in fat-resistant paper can accumulate in the body.

However, there are some recommendations on what levels of PFAS in food packaging, if any, are potentially harmful.

In the U.S., California alone sets a limit of 100 ppm total fluoride in food packaging.

The lack of federal standards has shifted the fight for PFAS in food packaging to state legislatures.

In Vermont, an attempt to ban PFAS in packaging was sparked by the finding that chemicals contaminated part of the state’s drinking water. As a result, last year the legislature passed a bill banning PFAS and other chemicals, including bisphenols and phthalates, in food packaging, as well as in carpets, ski wax and fire-fighting foam.

“Most people just look at the cigarette paper around their sandwich and think I got my sandwich. But the reality is that the cover on this sandwich paper is PFAS, ”said Democratic Sen. Ginny Lyons. “It’s not a very chemical, but if you eat a lot of wrapped sandwiches and use a lot of paper plates over time, this chemical builds up in the body and can cause cancer or other disorders.”

The rules coincided with bans imposed by some of the largest restaurants and retailers.

Fourteen chains of fast food restaurants and casual restaurants with a total of nearly 124,000 stores and annual sales of more than $ 203.2 billion have committed to removing PFAS from their food packaging, according to Toxic-Free Future. These include McDonald’s, Starbucks and Whole Foods. Brands International, owned by Burger King, Popeyes and Tim Horton, also plans to eliminate PFAS.

“When food packaging contains harmful chemicals, people realize that these chemicals can pass into food,” said Mike Shade, who is in charge of transforming the Toxic-Free Future market. “It’s something that really resonates with consumers.”

None of the companies cited health issues when announcing the PFAS ban. Instead, most said they wanted to use environmentally friendly packaging or said the ban was right. A Whole Foods spokesman said the decision was influenced by a number of factors, including the fact that PFAS is a “sustainable polluter.”

Washington must first find safer alternatives before the state ban takes effect in the next two years. His assessments found that there are alternatives for all takeaway containers.

“Manufacturers can replace PFAS in their food packaging to protect people and the environment from these harmful chemicals,” said Lauren Tambour, a spokeswoman for the Washington Department of the Environment. 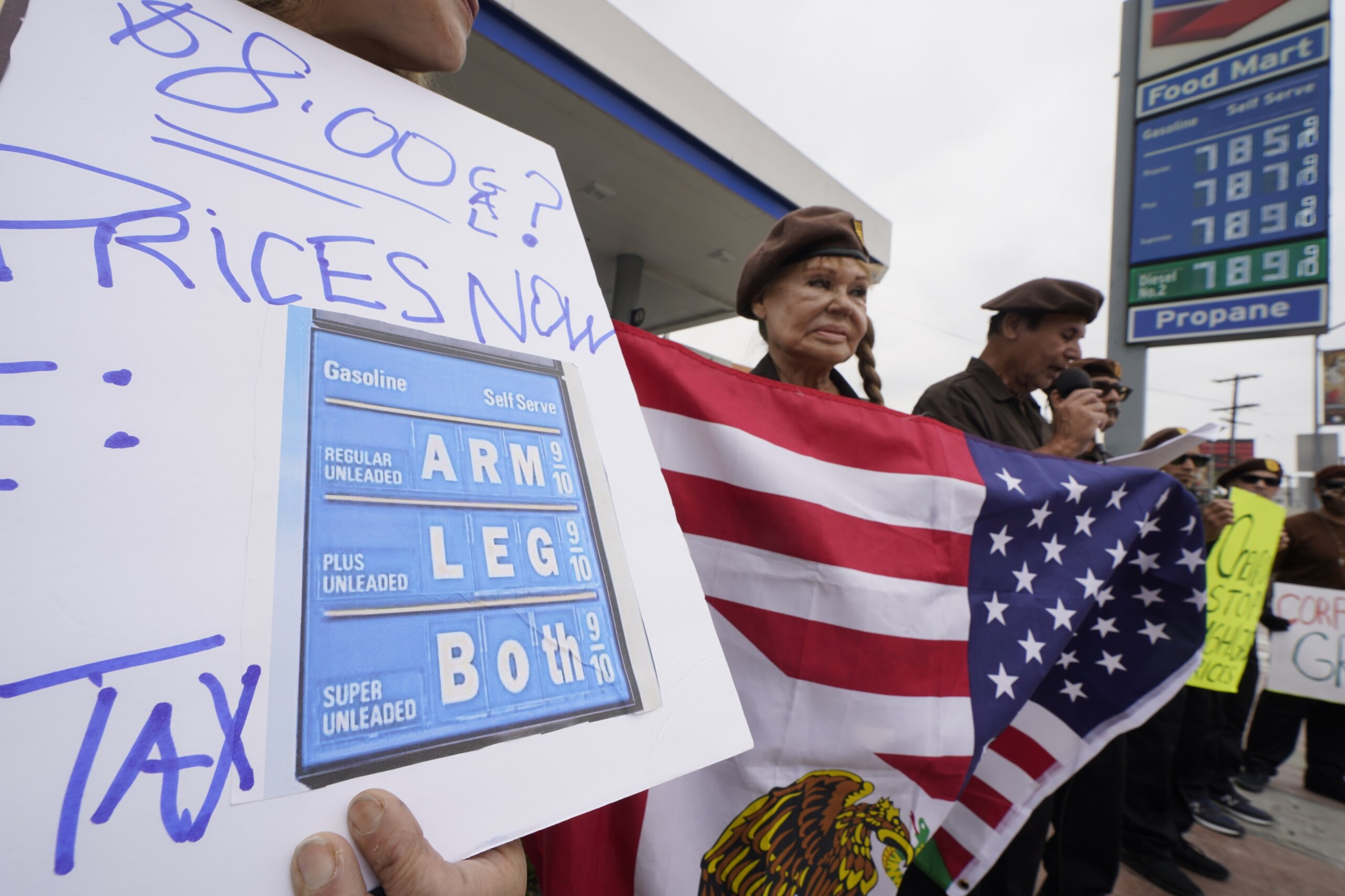