LONDON (AP) — In retrospect, it seems like she was setting us up all along. Was it because of…

LONDON (AP) — In retrospect, it seems like she was setting us up all along.

Whether it was due to age, ill health or a sense that the end was near, Queen Elizabeth II has spent much of the past two years tying up ends, trying to make sure the family firm will continue to operate after her death.

The transition began slowly, with the Queen handing over more state duties to her son and heir, now King Charles III, as she entered her midnight hour. But in 2022, when Elizabeth celebrated her 70th year on the throne, it increased. First, she expressed her wish for Charles’ wife, Camilla, to be known as Queen Consort after her death, and then the future king took center stage during the four days of Platinum Jubilee celebrations.

“Elizabeth II was setting the stage for succession,” said historian Ed Owens. “Over the past 10 years we have seen a lot more of Charles standing in for his mother in a number of key situations at key public events. And that, I think, was partly intentional in that the monarch … wanted her son to kind of naturally gravitate to the limelight, to make it as good as possible, as if it was a seamless transition.”

Charles’ increased role began gradually as the Queen began to cut back on long-haul flights, with the then Prince of Wales taking her place at the Commonwealth Heads of Government meeting in Sri Lanka in 2013.

The Queen became head of the Commonwealth, a group of 54 independent countries linked to the former British Empire, when she ascended the throne and has championed its role in world affairs throughout her reign.

In 2018, Elizabeth expressed her “sincere desire” for Charles to follow her as head of the Commonwealth, and her leaders agreed.

Last year, Charles represented the Queen at the annual war memorial service, laying the monarch’s wreath at the foot of the Cenotaph in London. It was the first time the Queen had not performed the solemn ritual, marked by columns of aging veterans passing the monument, unless she was pregnant or out of the country.

But what had been a subtle shift became more apparent after the coronavirus pandemic forced Elizabeth into hiding at Windsor Castle outside London and the death of her husband, Prince Philip, reminded the nation of the queen’s mortality.

This was highlighted by the image of Elizabeth, her face hidden behind a black mask, sitting alone in St George’s Chapel, mourning the loss of the man who had been her “strength and support” for more than 73 years.

In February, on the anniversary of the accession to the throne, the Queen decided to end the long-standing dispute about the status of Charles’s wife.

Camilla caused controversy in Britain because her long-term relationship with Charles was blamed for the breakdown of his first marriage to the beloved Princess Diana. The mother of Princes William and Harry died in a car crash in Paris in 1997, five years after her messy split from Charles.

When Charles married Camilla in 2005, he made it clear that he wanted his wife to be Queen when he ascended the throne. Diana’s supporters objected, saying it would embarrass the princess.

But public attitudes towards Camilla, 75, have warmed in recent years as she has taken on roles with more than 100 charities, focusing on issues ranging from literacy to domestic violence. Her down-to-earth style and sense of humor softened Charles’ stuffy image and made him more relaxed.

When the Queen weighed herself on February 6, she knew indirectly that her reign was coming to an end.

“When my son Charles becomes king in a little while, I know you will give him and his wife Camilla the same support as you give me,” she said. “And it is my sincere wish that, when that time comes, Camilla will be known as Queen Consort, continuing her faithful service.”

Elizabeth was seen using a cane for the first time late last year, and in April she revealed that her bout with COVID-19 had left her feeling “very tired and run down”.

In May, the Queen delegated one of her most important government duties to Charles, asking him to preside over the State Opening of Parliament and deliver the annual Queen’s Speech, which outlines the government’s legislative agenda.

The event is symbolic of the monarch’s constitutional role as head of state and follows a centuries-old tradition of demonstrating the strength of Britain’s political institutions.

When it came time for the Platinum Jubilee, the palace made it clear that the Queen’s “mobility issues” would limit her role.

He donned full military uniform for a troop review during the Queen’s birthday parade, sat in pride of place outside St Paul’s Cathedral during a service honoring her reign and saluted his mother at a gala concert, appearing with Camilla by his side.

After her death, Charles and Camilla were greeted warmly by crowds of mourners outside Buckingham Palace, with the new monarch shaking hands and chatting with well-wishers who broke into a chorus of “God Save the King”.

The reaction and Charles’ first few days in his new role suggest the public is, at least for now, on board, former BBC royal correspondent Michael Cole said outside the palace this week.

“Look at the thousands of people who have come here of their own free will,” he said, waving to the crowd. “They are not brought by buses. They are not ordered to be here. They are not given flags to wave. This is not North Korea. This is not Putin’s parade on Red Square. These people have come to pay their respects to the late queen and show, a very big word, affection.’

Follow AP’s coverage of Queen Elizabeth II and other stories about the British monarch at https://apnews.com/hub/queen-elizabeth-ii 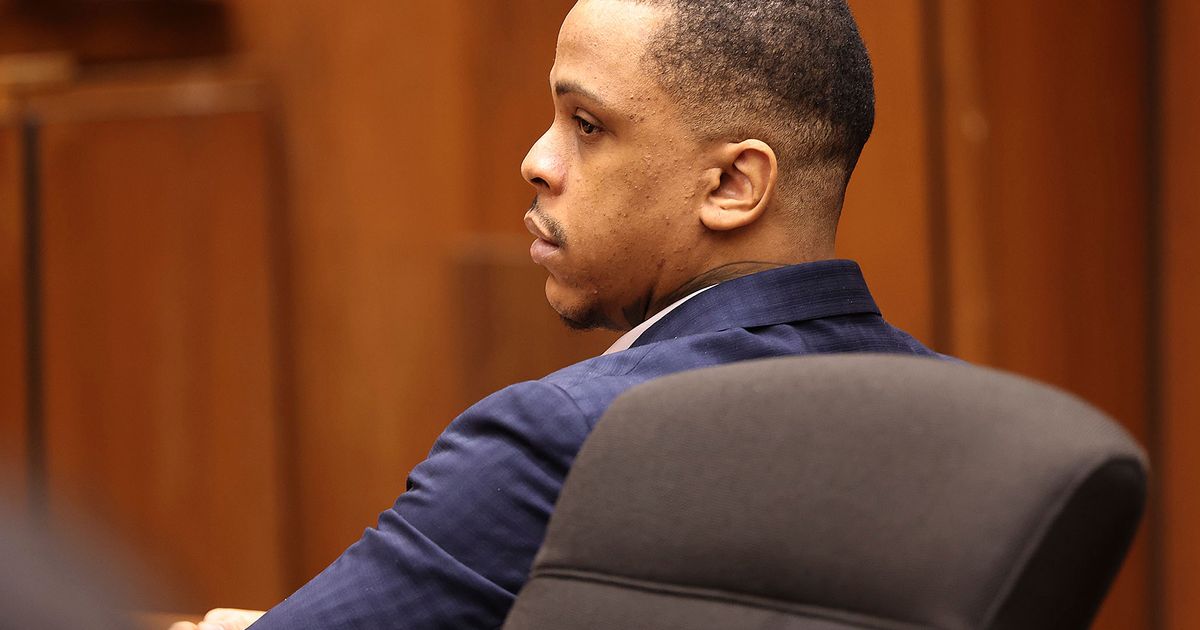 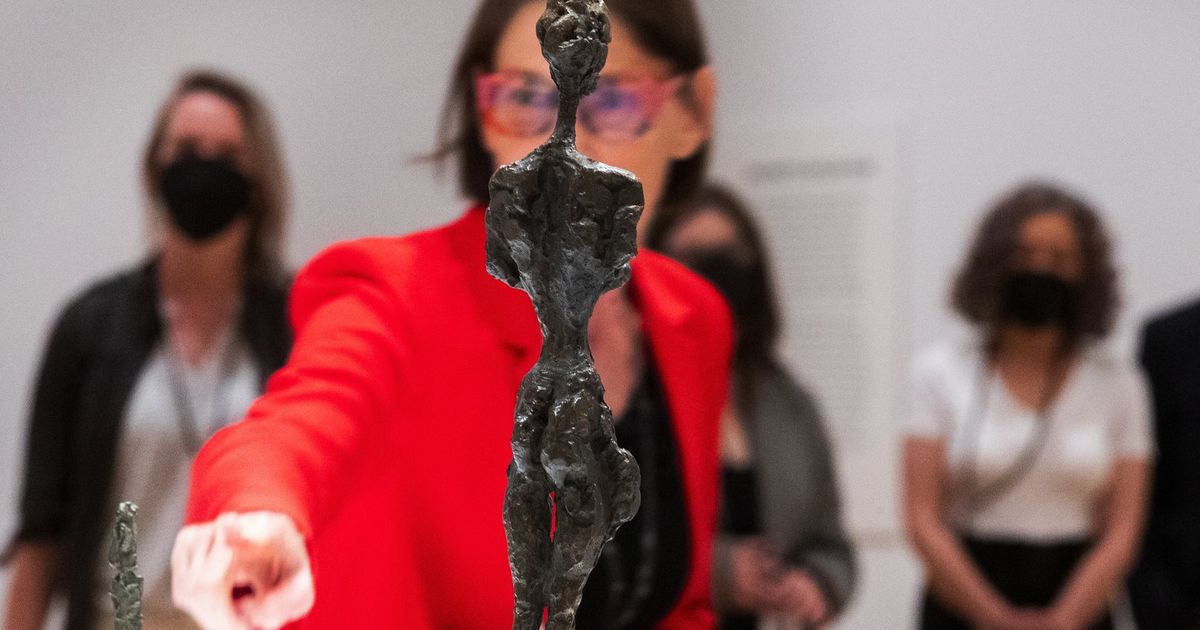 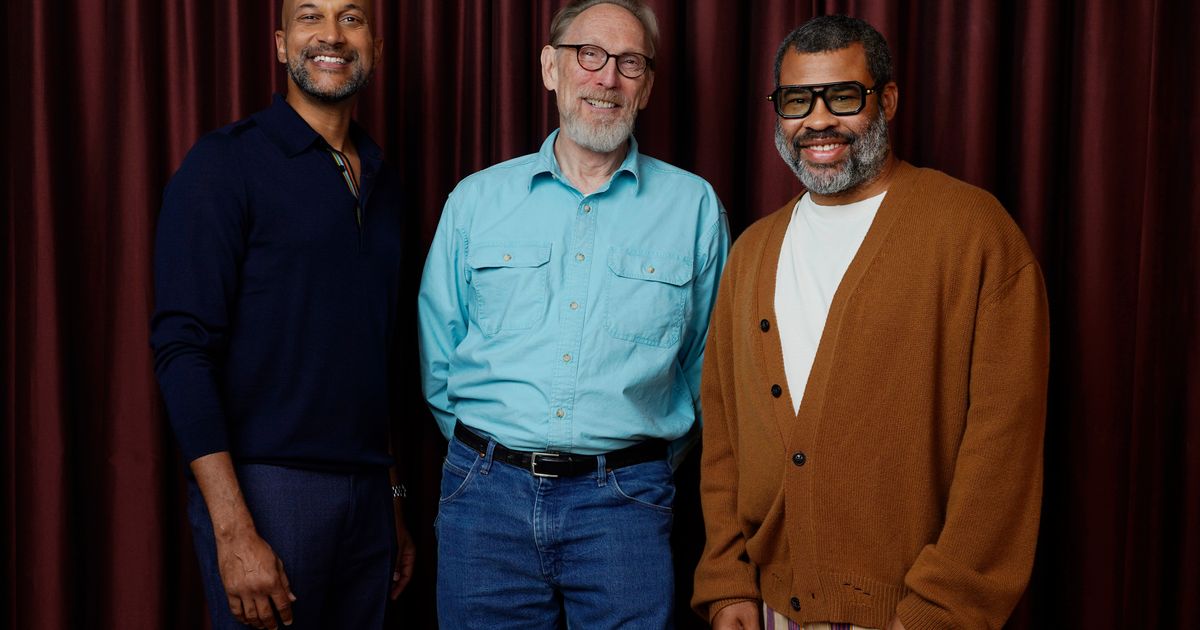