Hundreds of people attended a rally against the mandate on the state Capitol campus on Saturday, which in total did not live up to expectations.

Earlier this week, the state’s Department of Business Services, which manages the property, warned the community about the possibility of increased traffic and attendance by thousands.

Instead, the average crowd was about 500 people and reached a maximum of about 700, the sergeant said. Darren Wright of the Washington State Patrol. He said there were no problems with collection and parking.

When more trucks appeared, they were planned to be parked along Deschutes Parkway near Capitol Lake. In the end, it was not needed, he said.

The event, which was hailed as the “GRIT Freedom Festival (Resistance to Government Hinders Tyranny)”, may have struggled with sunny weather, the war in Ukraine or turnout, may have been downgraded after Governor Jay Insley announced an earlier date in March 12 to raise most mask requirements.

Masks will still be needed in places such as hospitals, dental offices, long-term care facilities and correctional facilities in Washington, according to The Olympian.

Despite the low turnout, some in attendance remain concerned about COVID-19 mandates and have often said they are there to defend their “freedoms”.

“Vaccines were given to me well when I was a child, but everyone has a right, a right of choice, in my opinion,” said Dan Rickley of Tumwater.

Nurse Trish Nielsen of Widby Island, who said she grew up in Shelton, found a spot on the Capitol Road where she held signs and showed them to traffic.

She said both she and her husband lost their jobs in the state because of the mandates for COVID-19, which in the case of civil servants require vaccinations.

Nielsen worked as a nurse instructor at the University of Washington.

“If healthcare professionals are not allowed to make choices in front of our own bodies, I am not advocating that,” she said. “I was not trained as a nurse not to support patients’ right to choose, but when nurses are told we can’t make our own choices for our own health, I think there’s something wrong with that.”

Truck driver Brett Arnold of Kent was one of those who drove his car to the rally. He said he went and first had breakfast at the Thurston County Farm Boy restaurant in the south – a business that grabbed headlines for refusing to fulfill pandemic-related mandates – then headed to Olympia.

He also said he was there to defend his freedoms, citing higher fuel prices, a mask mandate and gun rights.

“It’s right because the world is going to hell,” he said. “The world is not what it used to be.” 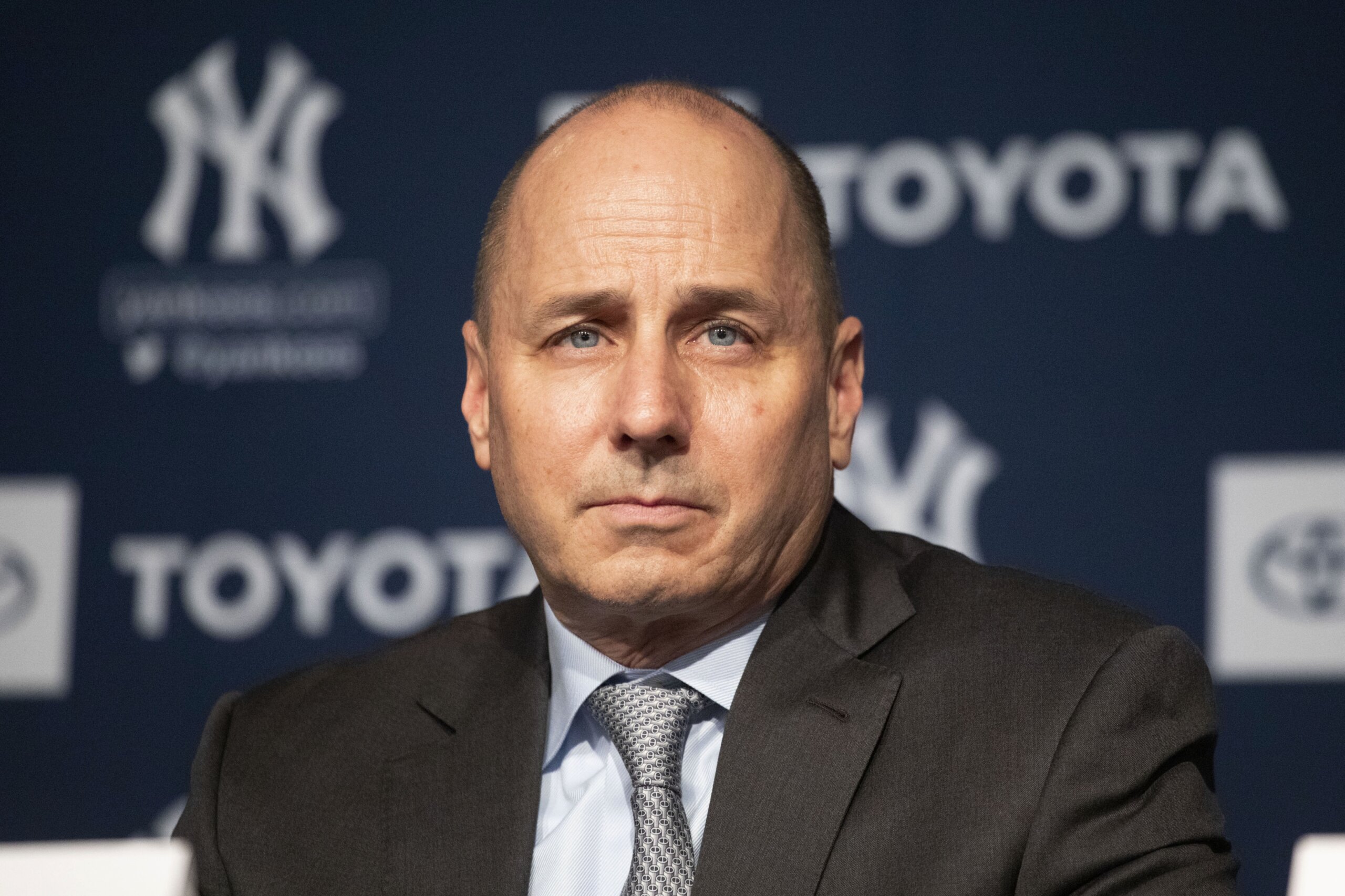