On Thursday, British intelligence said that Russian troops had almost completely taken control of a key city in the Luhansk region of eastern Ukraine when they resorted to attacks on the Donetsk region in the face of fierce resistance from Ukraine.

The main road to the city, Severodonetsk, remains under Ukrainian control, but Russia “continues to make steady gains at the local level, thanks to a strong concentration of artillery,” the British Defense Ministry wrote in its daily update on Twitter.

“It was not without costs, and Russian forces suffered losses in the process,” the ministry said.

The ministry said Russia now faces a risky offer to cross the Seversky Donets River because it is concentrated in the Donetsk region, where Ukrainian forces have set up defensive positions and destroyed bridges.

“Russia will probably need at least a short tactical pause to resume further river crossings and subsequent attacks on the Donetsk region, where the Ukrainian armed forces have prepared defensive positions,” the ministry said. “Doing so risks losing some of the momentum they’ve made over the last week.”

It is reported that in recent days, Ukrainian forces have made progress elsewhere. Officials said they had liberated areas around the Russian-controlled city of Kherson in the south and Russia concentrated in the east.

This week, President Biden decided to send advanced missile systems to Ukraine, prompting the Kremlin to accuse the United States of “pouring gasoline into the fire.” 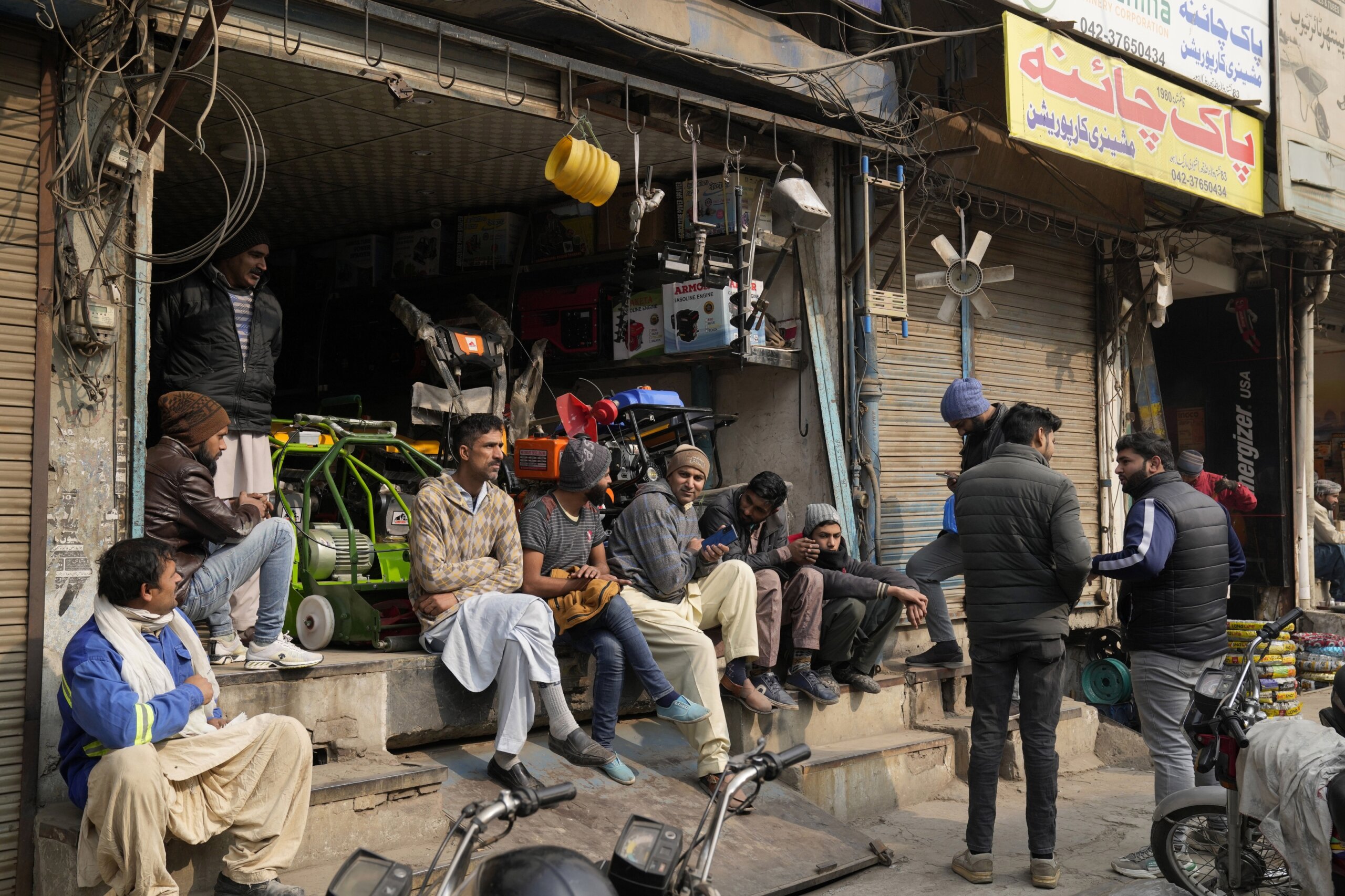