SANTA CLARA, Calif. — The Seattle Seahawks are officially out of the playoffs after the team’s 41-23 loss against the San Francisco 49ers.

The No. 7 seed Seahawks made the playoffs after last Sunday’s win over the Rams and the Green Bay Packers’ loss against the Detroit Lions. On their way to the playoffs are the No. 2 seed and division rival 49ers, who entered Saturday’s game riding a 10-game winning streak.

After the 49ers took a 10-0 lead, the Seahawks came back with two touchdowns of their own. Two of their superstars, Kenneth Walker III and D.K. The rookie tailback scored on a seven-yard pass and Metcalf scored on a 50-yard pass from Gene Smith. A field goal by 49ers kicker Robbie Gould would give the 49ers a 16-14 lead.

But with nine seconds left, Smith attempted a big gain and was hit late in the game by 49ers safety Jimmy Ward, resulting in a 15-yard penalty. That would put the Seahawks in field goal range, where Seahawks kicker Jason Myers would hit a 56-yard field goal to give the Seahawks a 17-16 halftime lead.

It was all 49ers in the second half. On their first drive of the half, the Niners went on a 13-play drive that spanned 7:45 minutes that ended with QB Brock Purdy’s interception giving the Niners a 23-17 lead.

On the first half possession, the Seahawks drove down the field and on third down, Smith dropped back and was stripped by 49ers defensive lineman Charles Amenihu, who was recovered by Nick Bosa. The Niners would earn that turnover with an Elijah Mitchell touchdown run. The two-point conversion would give the Niners a 31-17 lead.

Wide receiver Diba Samuel would help the 49ers win the game with a 74-yard touchdown run.

Despite Saturday’s loss, the Seahawks exceeded the expectations of many in the NFL. The team heads into next season with a promising future, with weapons at their disposal and the No. 5 pick in the NFL Draft. 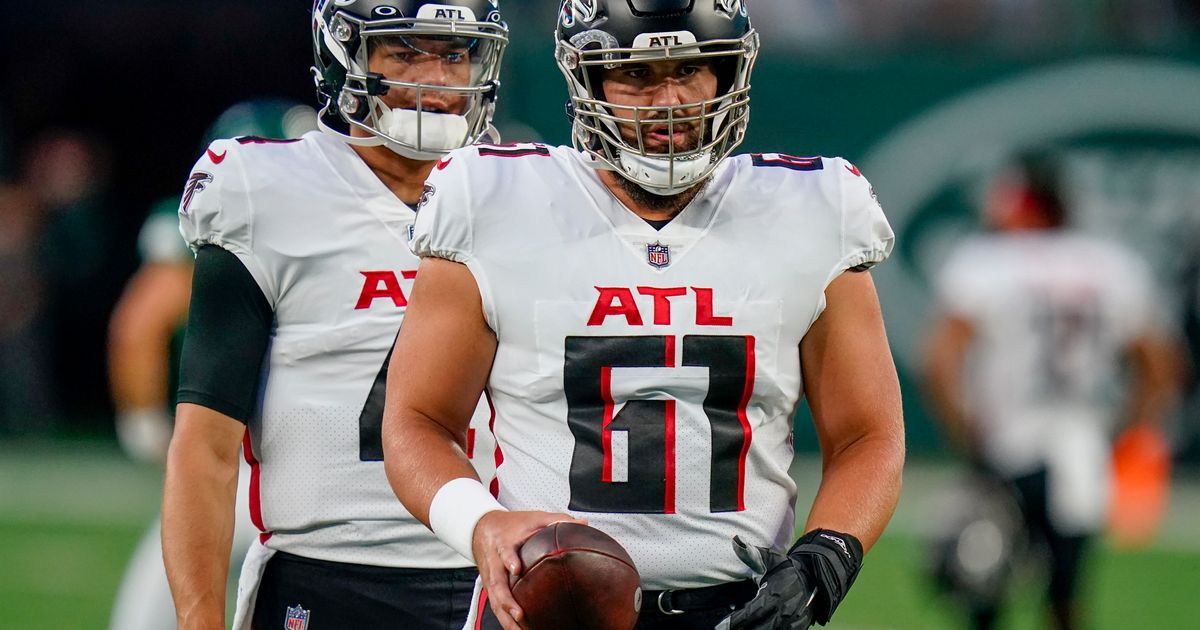 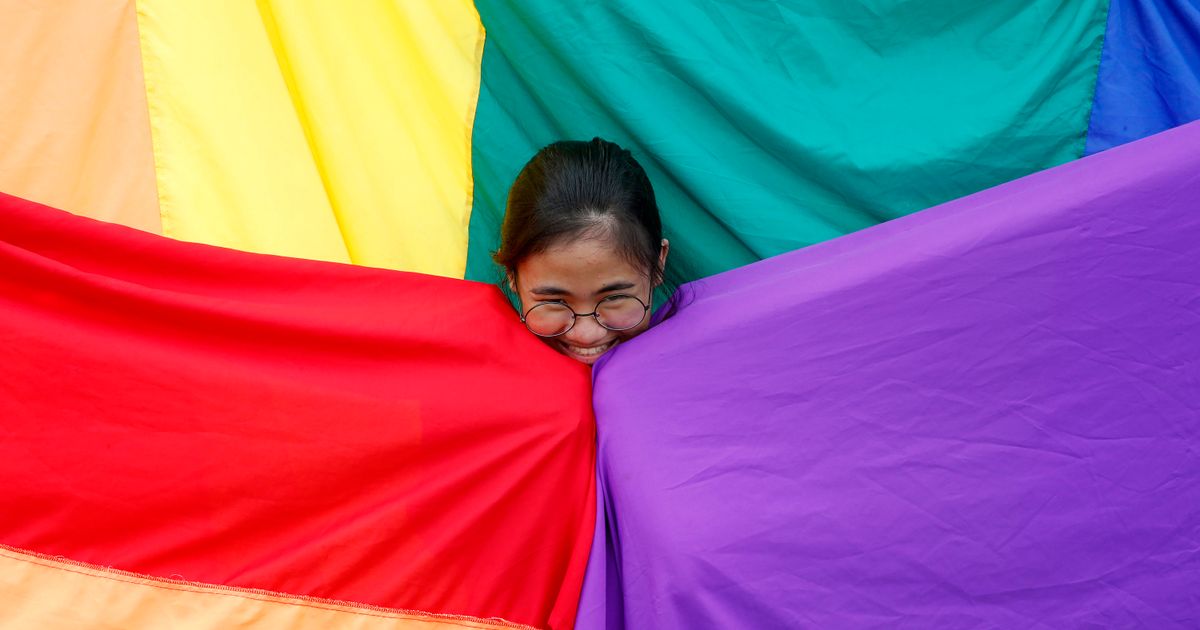 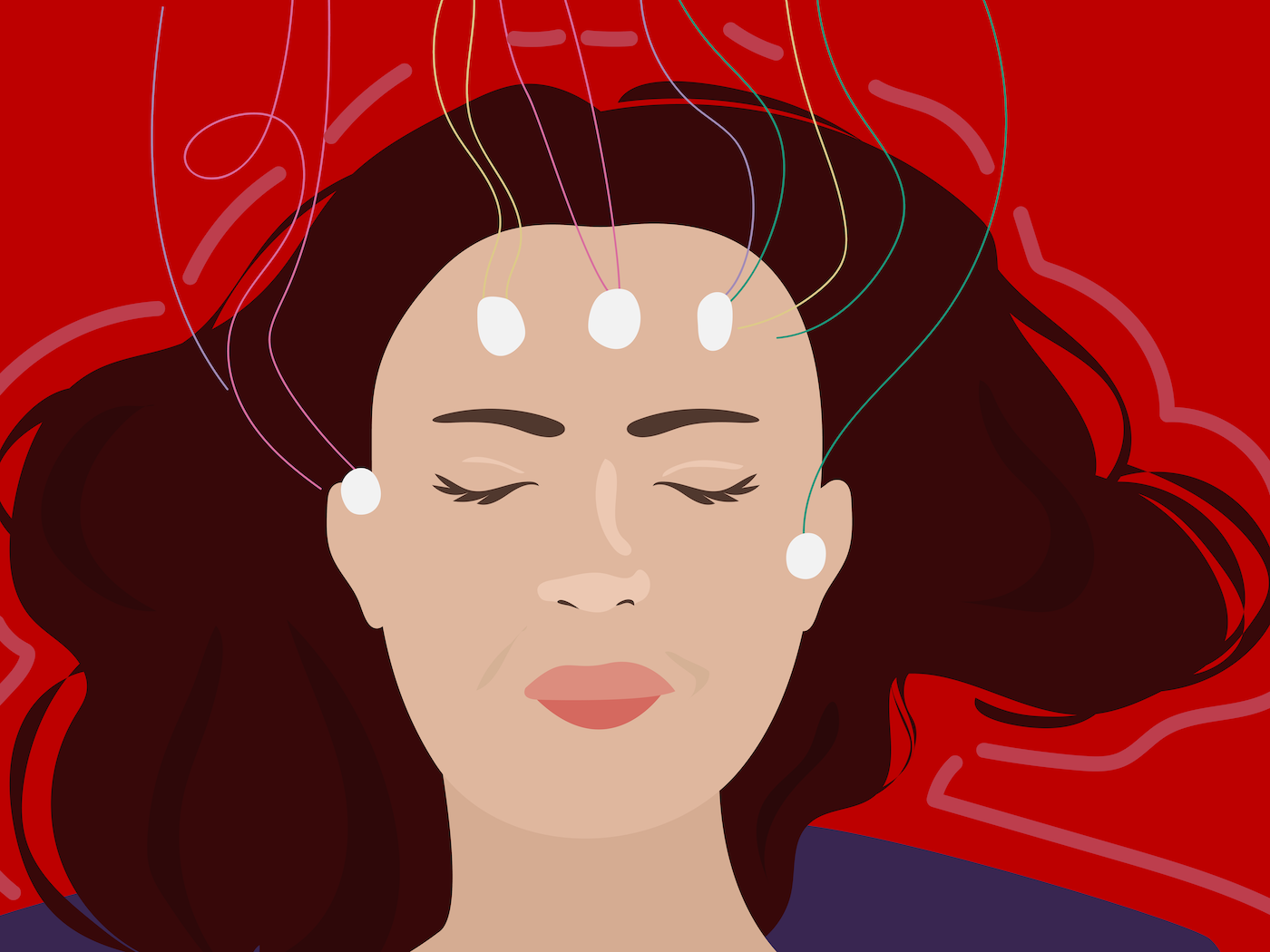