Secretary of State Anthony Blinken joined Fr. chorus current and former administration officials urging lawmakers to pass a law that will invest in private sector research and development and incentives to protect the advanced technology supply chain from threats from China.

“The House of Representatives and the Senate have passed bills in support of this agenda, including billions to produce semiconductors here and to strengthen other critical supply chains,” Blinken said. “Now we need Congress to send the law to the president for signature.”

Blinken meant the legislation at conferences of members of the House of Representatives and the Senate each has adopted its own version of the legislation, which provides at least $ 50 billion in grants to encourage the industry to set up chip factories – the vast majority of which are currently in East Asia – in the United States.

Blinken delivered a speech outlining the administration’s approach to China on Thursday at George Washington University. The event, organized by the Asian Society, was presented to maintain peace with China, while tensions with Beijing are growing, among other things, dynamics involving Taiwana leading manufacturer of silicon chips used in modern electronics, including cars and fifth-generation network technologies.

“We are not looking for conflict or a new Cold War. On the contrary, we are determined to avoid both. We do not seek to prevent China from playing its role as a major power … from growing their economy or promoting the interests of its people, ”Blinken said. “But we will protect and strengthen international law, agreements, principles and institutions that support peace and security, protect the rights of people and sovereign states, and make coexistence and cooperation possible for all countries, including the United States and China. ».

Blinken said that the administration’s policy can be described in three words: invest, coordinate, compete. An appeal to Congress falls into the first part of this.

“Because our industrial strategy is focused on technology, we want to invest in research, development, advanced production,” he said. “Sixty years ago our government spent on research more than twice as much as a percentage of our economy than we do now … we used to rank first in the world for research work on the share of our [Gross Domestic Product], we are now ninth. Meanwhile, China has risen from eighth to second place. With the support of the bipartisan Congress, we will reverse these trends. “

With regard to alignment and competition, Blinken stressed the importance of working together with international allies and more actively defending against China’s efforts to promote its own technological power and influence, including by improving national cyber defense.

“As we make sure that the next wave of innovation is unleashed by the United States and our allies and partners, we will also defend ourselves against efforts to highlight our ingenuity or jeopardize our security,” Blinken said. “We are improving our tools to maintain our technological competitiveness. This includes new and stronger export controls to make sure our critical innovations don’t fall into the wrong hands, more protection for research … better cyber defense, more robust confidential data security and tighter investment verification measures to protect companies and countries from Beijing’s efforts to gain access to sensitive technologies, data or critical infrastructure ”. 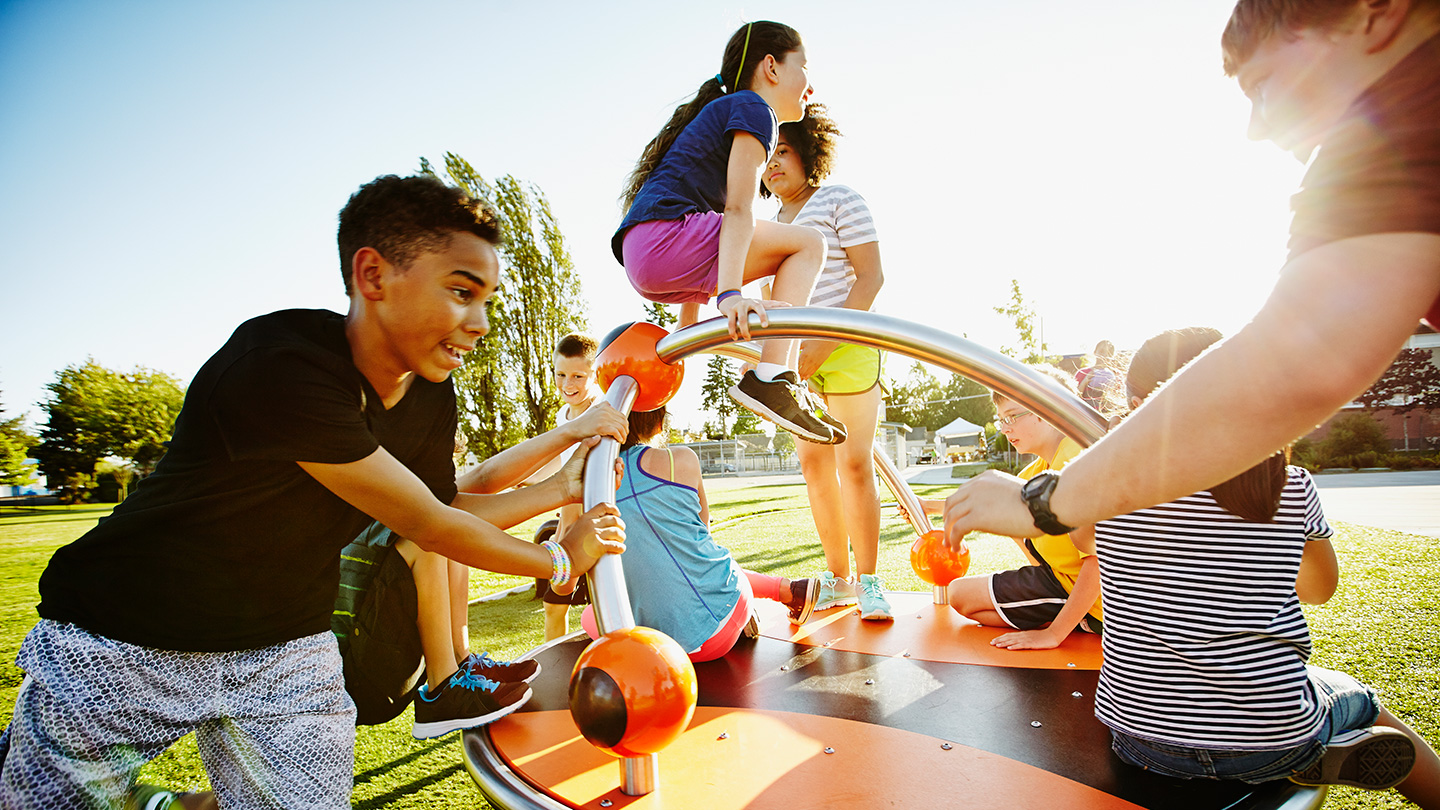 27 Jun 22 user
Shortly before the end of the school year, my husband and I received a letter…
Tech
0 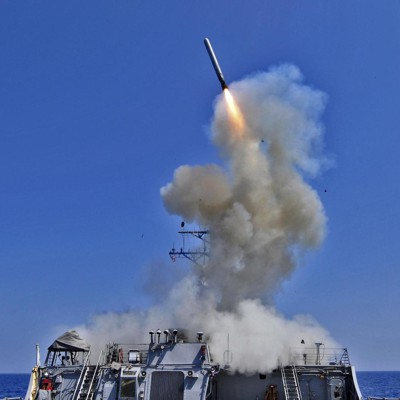 26 Jul 22 user
ASPEN, Colorado - Legislators who to worry that the United States cannot drive away the…
Tech
0 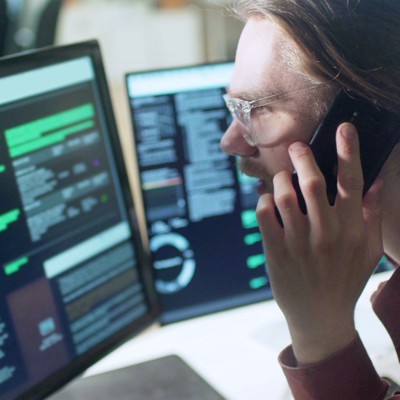