SAN JOSE, Calif. (AP) – Scott Reedy and Jonah Hajovic each scored their first goals in the NHL, Ryan Jingel scored his first goal for San Jose, and the Sharks beat the Seattle Kraken 3-1 in Sunday night.

San Jose goalkeeper James Reimer made 39 saves, including 17 in the first period when the Kraken scored the Sharks 18-4.

San Jose won in Seattle, for the first time in three attempts.

Morgan Geekie scored for the Kraken, who lost his seventh straight. Philip Grubauer made 21 saves.

Reedy’s first goal in the NHL at 7:15 of the second period broke a 1-1 draw. He started the day with the San Jose branch of the AHL “Barracuda” and played in his sixth NHL game of his career. Reedy got the puck at the top of the circle from the throw-in and shot past Grubover.

Gadjovic got his first in power games when in the third there was 5:23 left to increase the Sharks’ lead to 3-1.

Dingel’s goal with a score of 2:41 in the first became his first after last week from Toronto he was deprived of the right to rest. He scored four goals in 29 games for Arizona before being traded to the Maple Leafs.

Geekie leveled the score after 9 seconds through a backhander for his fourth goal.

Sharks defenders Mario Ferrera underwent surgery on Sunday to repair a fracture of the lower left tibia at the Kaiser Permanente in San Jose, the team said. The typical recovery time for this injury is six to eight weeks.

Seattle’s Calle Jarnrock scored a 4:04 goal in the second period, but it was canceled after officials summoned Marcus Johansson for Reimer’s intervention.

NOTES: Geekie has scored in three games against San Jose this season (one goal, two assists). … The Krakens have lost 10 of their last 12 games. … San Jose has put forward Rudolph Balsers in reserve with injuries. … Reedy and Gadjovic became the seventh and eighth San Jose players to score their first career goal of the season, comparing the franchise record set in 1992-93. 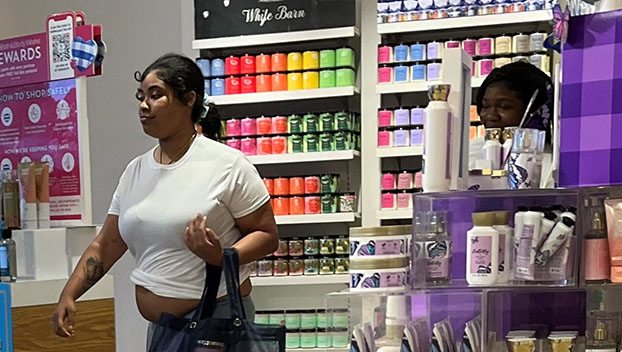 16 Apr 22 user
The WPD is seeking help in identifying suspects in the theft Published at 11:55 a.m.…
USA News
0
Go to mobile version