Kyiv, Ukraine (AP) – Hundreds of artillery shells exploded along the line of contact between Ukrainian soldiers and Russian-backed separatists, and …

Western leaders have warned that Russia is ready to attack its neighbor, which is surrounded on three sides by about 150,000 Russian soldiers, warplanes and equipment. Russia held nuclear exercises in neighboring Belarus on Saturday and is continuing naval exercises off the Black Sea coast.

The United States and many European countries have argued for months that Russia is trying to create grounds for an invasion. They threatened mass immediate sanctions if that happened.

“Ukraine will continue to follow only a diplomatic path for a peaceful settlement,” Zelensky said on Saturday at an international security conference in Munich, Germany. There was no immediate response from the Kremlin.

“We cannot offer an olive branch forever as long as Russia conducts missile tests and continues to accumulate troops,” said Michel, president of the European Council at the Munich Security Conference. He said: “One thing is for sure: if there is further military aggression, we will respond with massive sanctions.”

Separatist leaders in eastern Ukraine on Saturday ordered a full military mobilization and sent more civilians to Russia, which has issued about 700,000 passports to rebels in rebel-held areas. Statements that Russian citizens are threatened with extinction can be used to justify hostilities.

In new signs of fear that the war could start in a few days, Germany and Austria have told their citizens to leave Ukraine. German carrier Lufthansa has canceled flights to the capital Kiev and Odessa, a Black Sea port that could be a key target of the invasion.

NATO’s Liaison Office in Kyiv said the redeployment of personnel to Brussels and Lviv in western Ukraine.

“They are deploying and are now ready to strike,” US Secretary of Defense Lloyd Austin said on Saturday about Russia’s readiness to launch an attack.

U.S. President Joe Biden said Friday night that based on the latest U.S. intelligence, he is now “convinced” that Putin has decided to invade Ukraine in the coming days and attack the capital.

A U.S. military official said an estimated 40 percent to 50 percent of those ground troops had moved to the attack position closer to the border. The official, who spoke on condition of anonymity to discuss U.S. internal assessments, said the change had been going on for about a week and did not necessarily mean Putin had stopped at the invasion.

The lines of communication between Moscow and the West remain open: US and Russian defense leaders spoke on Friday. French President Emmanuel Macron has scheduled a telephone conversation with Putin on Sunday. US Secretary of State Anthony Blinken and Russian Foreign Minister Sergei Lavrov have agreed to meet next week.

Immediate concerns have focused on eastern Ukraine, where Ukrainian forces have been fighting pro-Russian insurgents since 2014 in a conflict that has killed about 14,000 people.

Ukraine and separatist leaders have exchanged accusations of escalation. Russia said on Saturday that at least two shells fired from a government-controlled part of eastern Ukraine had crossed the border, but Ukraine’s foreign minister dismissed the statement as a “fake statement”.

Top Ukrainian military officials came under fire while bypassing the front of the nearly eight-year separatist conflict in eastern Ukraine. According to the Associated Press journalist, who was on tour, the officials fled to the bomb shelter.

Elsewhere on the front line, the Ukrainian military said it had been ordered not to respond to the fire. Zakhar Leshushun, looking into the distance through a periscope, watched the news all day from the trench where he is near the city of Golden.

“Now we do not react to their fire, because …” – the soldier began to explain, but he was interrupted by the sound of a projectile. “Oh! Now they are shooting at us. They are aiming at the command post. “

For years, sporadic violence has erupted along the line separating Ukrainian forces from Russian-backed separatists, but the surge in recent days has far exceeded all that international observers have recently recorded: nearly 1,500 explosions in 24 hours .

Denis Pushilin, head of the pro-Russian separatist government in Ukraine’s Donetsk region, cited an “imminent threat of aggression” by Ukrainian forces in a statement calling for weapons. Ukrainian officials have categorically denied plans to seize rebel-held territory by force.

“I appeal to all men in the country who can hold weapons to protect their families, their children, wives and mothers,” Pushylin said. “Together we will achieve the desired victory that we all need.”

A similar statement was made by his colleague in Luhansk region. On Friday, the rebels began evacuating civilians to Russia with an announcement that appears to be part of their and Moscow’s efforts to label Ukraine an aggressor.

Metadata from two videos released by separatists announcing the evacuation of civilians to Russia shows that the files were created two days ago, the AP confirmed. U.S. officials say the Kremlin’s attempts to come up with a basis for the invasion may include staging pre-recorded videos.

The Ukrainian military said two of its soldiers were killed Saturday in a shelling by separatists.

Authorities in the Rostov region of Russia, which borders eastern Ukraine, have declared a state of emergency due to the influx of evacuees. Media reports on Saturday described the chaos in some of the camps designated for their accommodation. Reports said there were long lines of buses and hundreds of people waiting for hours in the cold to be accommodated without access to food and bathrooms.

Putin has ordered the Russian government to offer each evacuee 10,000 rubles (about $ 130), equivalent to about half the average monthly salary in eastern Ukraine.

In Ukraine’s separatist regions, as in much of the east, most are Russian-speaking, and Putin on Tuesday reiterated statements about “genocide,” explaining the need to protect them.

One of the evacuees, a resident of Donetsk, who called himself Vyacheslav, blamed the Ukrainian government for his plight.

“Let them calm down,” he said. “It’s our fault we don’t want to speak Ukrainian, right?”

Jim Heinz reported from Moscow. Mstislav Chernov in the Ukrainian Golden, Geir Mulson in Berlin, Aamer Madhani in Munich, Robert Burns and Darlin Superville in Washington, Ludas Dapkus in Vilnius (Lithuania) and Yuras Karmanov in Kiev contributed to this story.

7 Sep 22 user
RENTON Joey Blount has been waiting for this day since kindergarten. He is now 23.…
USA News
0 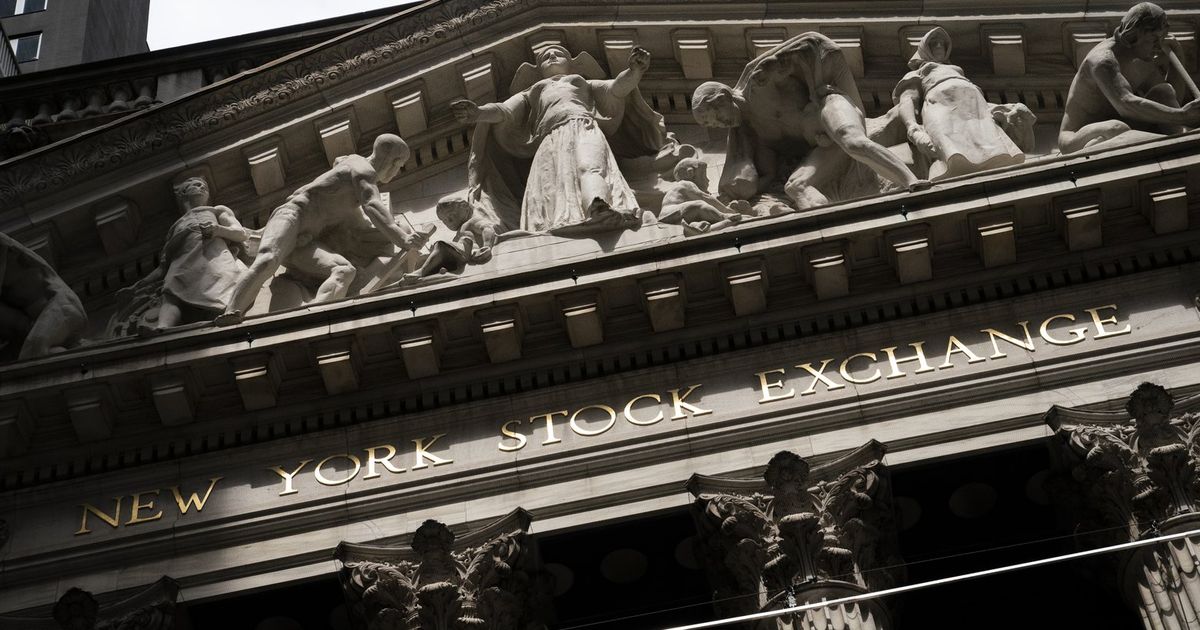