SPOKAN, Washington. – As we approach the end of the winter sports schedule, many high school students see their careers coming to an end, and many of them have been leading their university teams for years, but for others it is a journey only to make the team a milestone.

“I think I touched the basketball for the first time because I could walk honestly. I had little hoops at home, and it was my favorite sport, like my whole life, ”said Owen Jackson.

For some the sport may become a hobby, but for Jackson’s Gonzaga Prep High School senior his life is built around it.

“I grew up in Portland, my favorite team was the blazers. I’ve been a big fan of blazers all my life and I’ve just loved it more and more every year. “

So you probably expect someone like Owen to be a four-year university writer, earning all the league and state awards during training time, right? We will in fact it was a completely opposite journey.

“It kind of went down a smaller road, and it was a difficult road. It was not an instant pleasure … And he just seemed to endure it, here he is as a senior, starting for us. Now we are deep in the playoffs, ”added head coach Mattie McIntyre.

This hard work paid off, Owen says, this season went even better than he could have imagined since he became the starting point in the middle of the season. So what is his message to children who are also trying to make their dreams come true?

“Even if I didn’t really play at the beginning of the year. I would just say keep doing what you do. Focus on what brought you to the team, and just try to do all the little things, ”Jackson said. 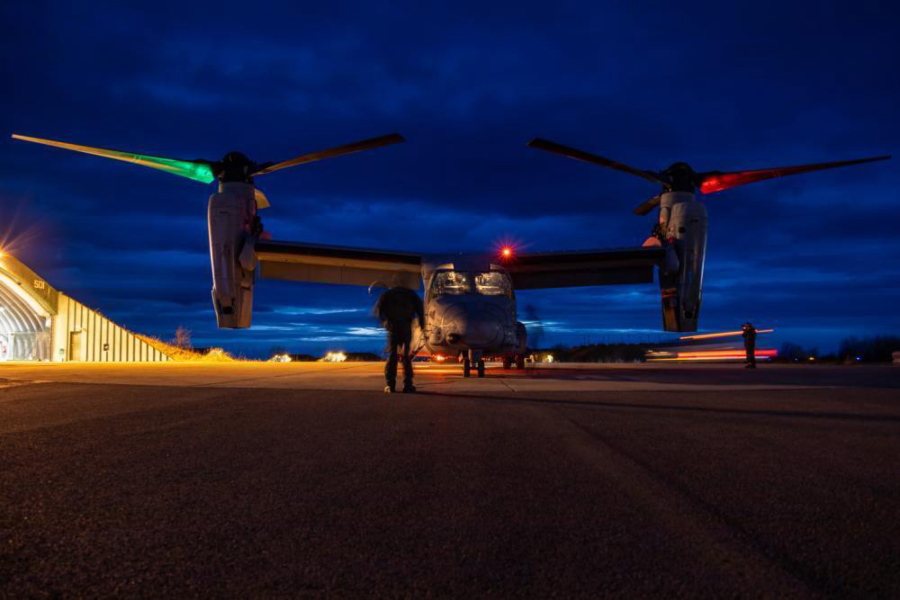