The same storm system that drives “Big and powerful surf” in the south of Australia also dumps piles of chocolate foam on its beaches.

Photos and videos of the strange phenomenon began to appear on social networks on March 2, where you can see the foam filled the coastal canals and even forming foamy vortices.

Andy Willis posted a video showing the foam seemed to stretch to the waist in some places as far as the eye could see.

“It happens in heavy rains and big seas. It’s as big as I’ve seen. “

Tatra beach has suffered from a similar «tsunami of sea foam at the waist”During a storm in 2016, according to The Canberra Times.

“She poured on the walls … even spilled out into the street,” the newspaper writes. “One happy puppy was even caught by his owner after disappearing into a massive foam.”

Sea foam is formed in much the same way as bubbles appear when a container of water is shaken – “but on a much larger scale“- Experts say.

“When storms come and the ocean is shaken by wind and waves … the creation of sea foam can often take place on a huge scale,” said Oceanwatch Australia.

Sea foam is usually not harmful to humans, unless it coincides with the decay of algae blooms off the coast, according to the agency.

“Bubbles of sea foam are one of the ways to transfer algae toxins into the air. The resulting aerosol can irritate the eyes of beach visitors and pose a health risk to those with asthma or other respiratory illnesses, ”says Oceanwatch Australia.

Weather forecasters report a storm that has formed mounds of foam weakens as you move north, but still “brings to the coast rain, strong winds, and a great and mighty surf.” 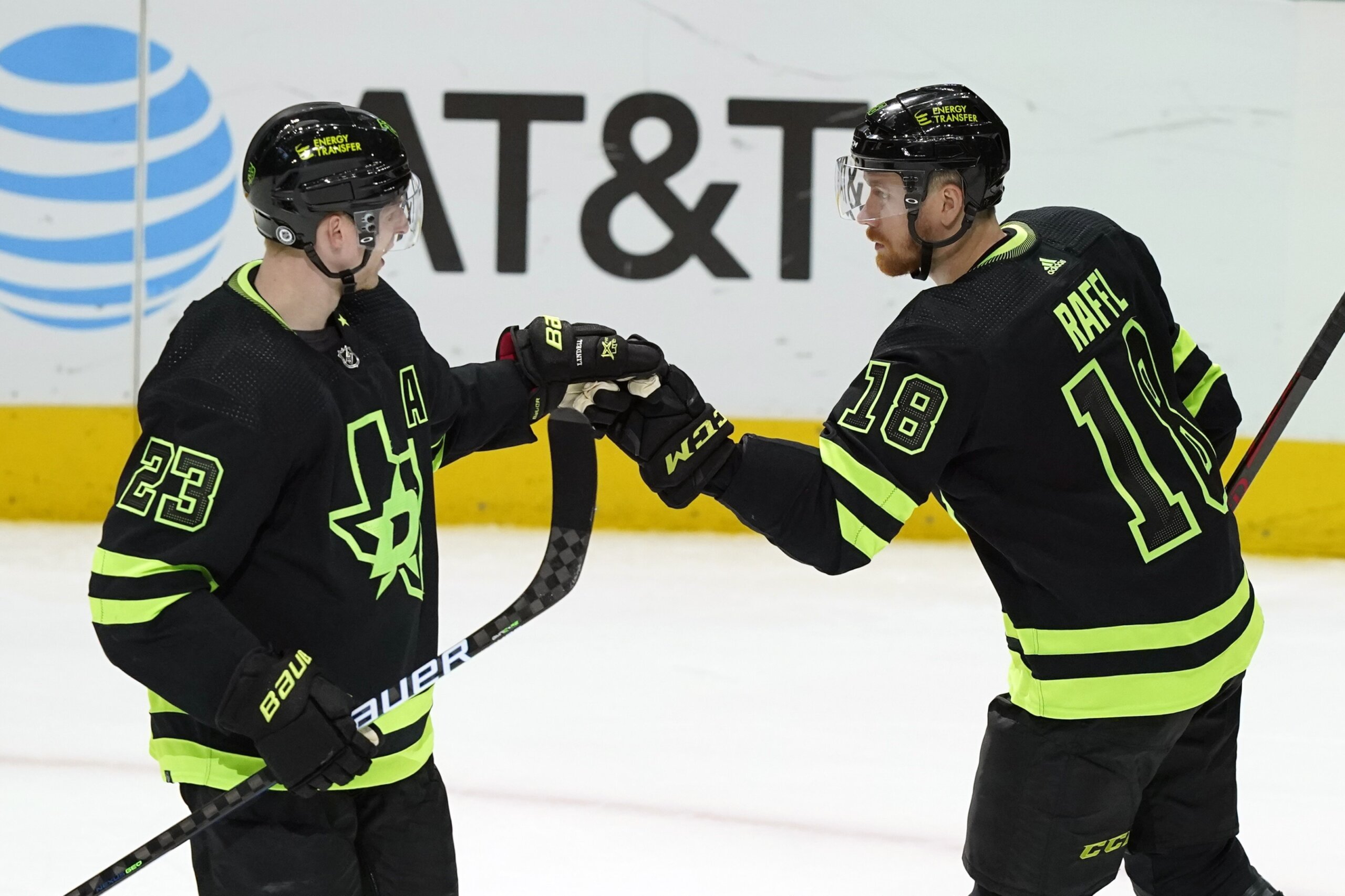 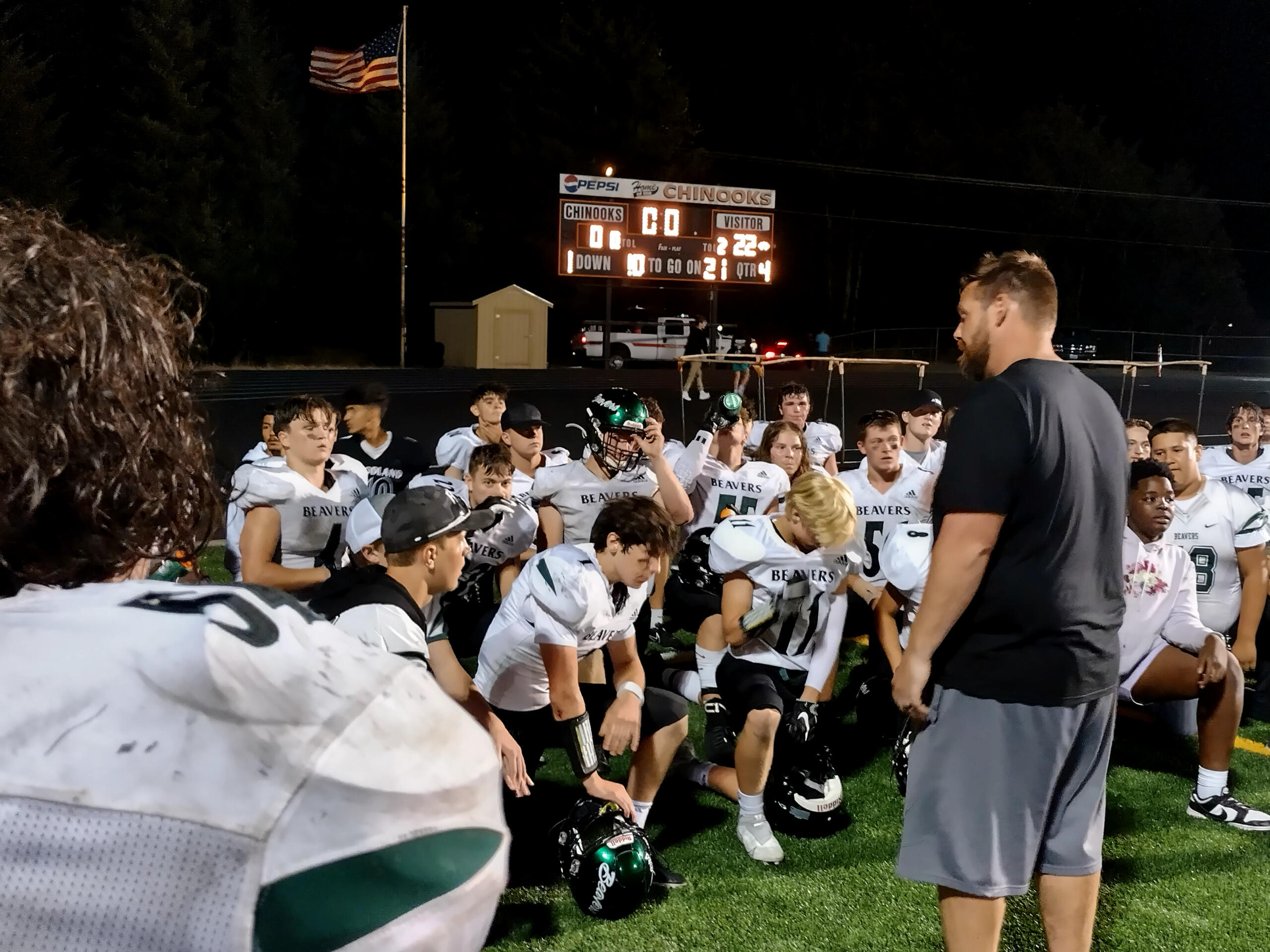