Often one of the most memorable statements on the wedding day is the “I do”.

But for Simone Crouch, just months before her wedding, two more words from a complete stranger halfway around the world changed the trajectory of her special day: “I will.”

Crouch, who lives in South Africa, was at a loss when it came to choosing a dress ahead of her December wedding, she told Good Morning America.

Then, searching online for options, she found it: the dress of her dreams.

The only problem was that this photo was three years old and was worn by another woman who lived in California, over 10,000 miles away.

However, the odds didn’t stop Crouch from trying — and the story captivated millions of viewers on TikTok.

Emily Heath’s phone buzzed with a message request on Instagram, she revealed in her TikTok video. It was from a random woman who lived in the South Africa and wanted to buy her wedding dress which had been in her closet for three years.

“At first it was a firm no,” Heath admitted in her video.

Crouch explained her dilemma to Heath: the designer of the dress was not sold in South Africa, and she could not find a second-hand dress that would fit the bill.

The more Heath heard, the more she began to think about changing her mind, she said.

“I started thinking about how I cried when I put it on for the first time, and how this important dress to me has just been tired in the closet for the past three years,” Heath recalled on her TikTok. “So I was like, you know what? If you can send it back to me after you’re done, you can borrow it. Of course, go ahead!”

Heath packed her wedding dress in a box and sent it to Crouch’s mother in the UK, who flew to Johannesburg, South Africa, where the couple tied the knot on December 3.

Heath and Crouch’s story has garnered nearly 4.5 million views on TikTok, and many people were thrilled that Heath changed her mind.

“What an amazing, life-changing experience because it made you stop and think… ‘What if I hadn’t said no?’ Love it,” said one person.

“I’m not even half way through the video and it’s already my favorite thing,” said another.

Heath wasn’t the only bride to shed tears over her wedding dress on her wedding day. When the dress reached Crouch, it fit perfectly without any alterations, according to viral TikTok.

“To my surprise, it fit like a glove,” Crouch told Good Morning America. “It just fit like a dream. So I was crying and … I was so excited that this was going to be a reality for me.”

Crouch didn’t just ask for Heath’s dress for her wedding — she also invited Heath and her husband to join her for the special day.

“My husband and I had to cancel our honeymoon due to COVID,” Heath told Crouch via Instagram. “We’ve been pushing back from a big trip… maybe we’ll add South Africa to the running.”

So they did. In December, Heath and Crouch met up in Johannesburg to celebrate the new couple’s wedding, as well as a bridal shower and bachelor party. Even the wedding cards mentioned a special dress that had traveled 13,500 miles to be there, and that Heath and her husband were the guests who traveled the farthest to attend.

“I feel like I have brand new relatives on the other side of the world,” Heath said on her TikTok. “It was such an amazing and incredible experience, sometimes the internet isn’t so bad.”

Alison Cutler is McClatchy’s real-time national reporter for the Southeast. She is a graduate of Arizona State University’s Walter Cronkite School of Journalism and Mass Communication and previously worked at The News Leader in Staunton, Virginia, a USAToday affiliate. 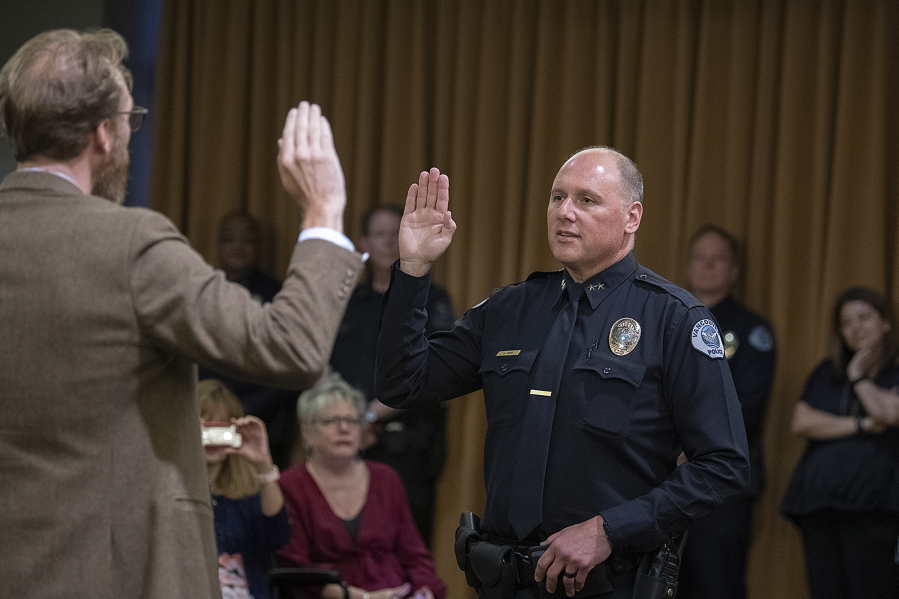 1 Jul 22 user
It stood just in the boardroom at Vancouver City Hall, and people peeked out of…
USA News
0