A bill under consideration in Washington would be the second state in the nation to lower the legal blood alcohol content limit for drivers from 0.08% to 0.05%.

State Sen. John Lovick, D-Mille Creek, is the primary sponsor of Senate Bill 5002. A former police officer and former Snohomish County sheriff said this week that of the more than 700 people killed on Washington roads last year, more than half were DUI-related.

“Our roads are not as safe as they should be, and they’re definitely not as safe as they could be,” Lovick said. “I see driving behavior that is beyond anything I could have imagined when I started as a state police officer more than 40 years ago … It is very clear to me that drunk driving affects the safety of our communities and it is time that we do something.”

Nationwide and currently in Washington, the legal blood alcohol limit for most drivers is 0.08%, but limits vary by state for commercial drivers or drivers convicted of DUI.

Josh Macdonald, executive director of the Washington Wine Institute, spoke out against the bill this week, saying that changing the blood alcohol content to 0.05% could turn “reasonable modern consumption for both the customer and the winery into a very serious problem. ” KUOW reported.

Washington is the second largest wine-producing state with more than 1,000 wineries, according to the Washington State Wine Commission.

Julia Gorton of the Washington Hospitality Association also spoke out against the proposed changes, arguing that there is “no discernible way to recognize signs of intoxication” at the 0.05% level.

The Utah Legislature voted in 2017 to lower the legal limit to 0.05%, despite similar concerns. According to a study released last year by the National Highway Traffic Safety Administration, since it went into effect, crashes and fatalities have fallen even as drivers have driven more miles.

The National Transportation Safety Board recommended last year that all new vehicles in the U.S. be equipped with blood-alcohol monitoring systems that can prevent people who are intoxicated from driving, saying that alcohol-related crashes are one of the biggest causes of death in highways Ten years ago, the agency called on states to lower their blood alcohol level to 0.05%.

Washington Gov. Jay Inslee announced his support for the bill Thursday, saying he believes the change will force people to moderate their drinking and driving behavior.

The bill, which also has the support of about a dozen other lawmakers from both parties, passed the Senate Judiciary Committee on Thursday after it was amended to take effect in late December instead of July. It goes before the Senate Transportation Committee. 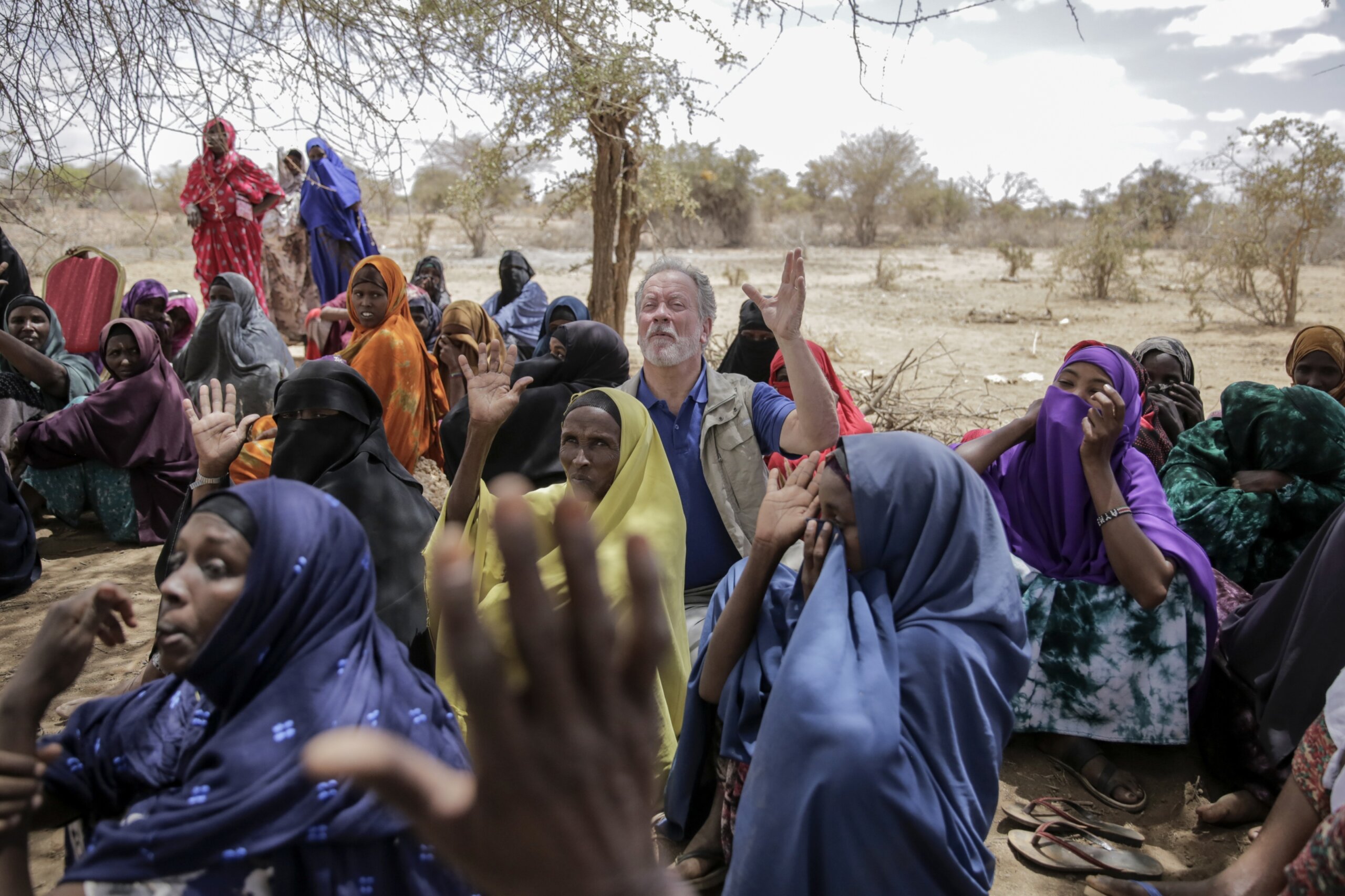 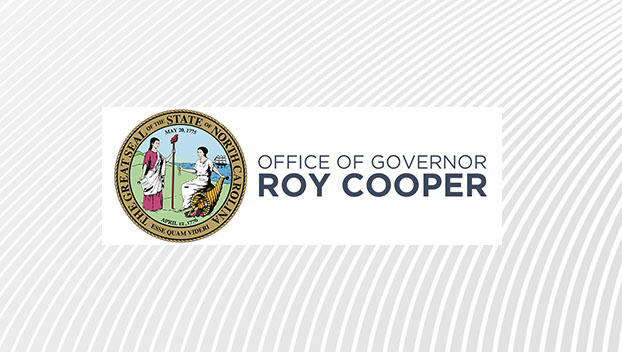