Ms. Psaki said Mr. Biden would not meet with his Russian counterpart unless Russia took steps to de-escalate the crisis in Ukraine and withdraw its troops from two separatist enclaves in the neighboring territory.

Although Ms. Psaki said the proposed meeting had been canceled, she said the door was open for future meetings between world leaders.

“We are never going to completely close the doors of diplomacy,” she said during a daily briefing at the White House.

Ms. Psaki’s comments following the announcement by Secretary of State Anthony Blinken of the cancellation of a meeting with Russian Foreign Minister Sergei Lavrov scheduled for Thursday.

Earlier this week, the White House said Mr Biden had agreed “in principle” to meet with Mr Biden until Russia invaded Ukraine.

The Kremlin has poured cold water on the plans, calling talks of such a meeting premature.

4 Aug 22 user
Nicholas Montoya, 38, is facing charges after he shot and killed seven people, including a…
USA News
0 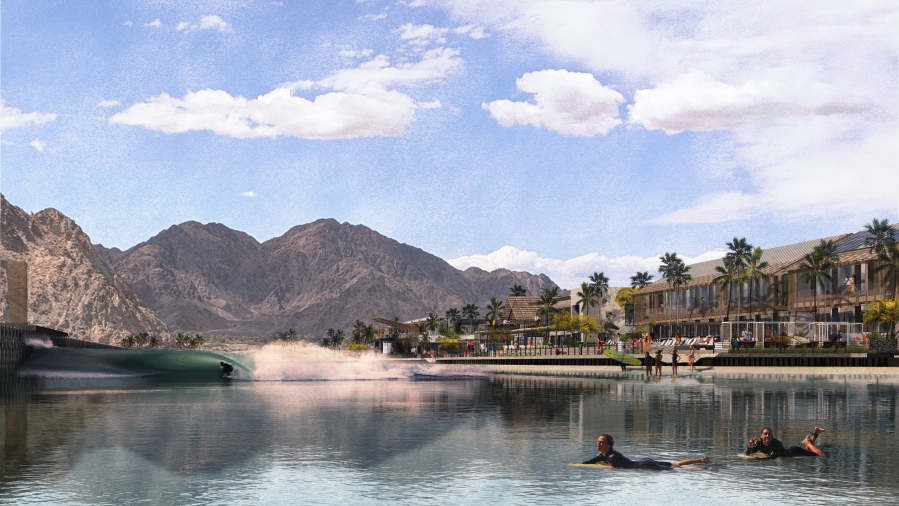 26 Apr 22 user
Hours off the California coast, surfers hope that one of the next places they can…
USA News
0