Rescuers, who were searching on Monday on a mountain slope in Nepal, found the bodies of 17 of the 22 people aboard a plane that crashed the day before, officials said.

KATHMANDU, Nepal (AP) – Rescuers searching for Monday on a mountain slope in Nepal have found the bodies of 21 of 22 people aboard a plane that crashed the day before, officials said.

Recovery efforts have been delayed because some bodies have been pinned under the wreckage of the plane. Rescuers, who worked with their bare hands, had difficulty moving metal debris.

Aerial photographs of the crash site show parts of the plane scattered on rocks and moss on the side of a mountain gorge.

The Tara Air Twin Otter turboprop aircraft lost contact with the airport tower on Sunday during a scheduled 20-minute flight in the area of ​​deep river gorges and mountain peaks.

For most of the day, relatives waited at the airport for news about their loved ones.

There were four Indians and two Germans on the plane, Tara Air reported. Three crew members and other passengers were citizens of Nepal, the report said.

The German news agency dpa reported that the two Germans were a man and a woman from the western state of Hesse.

“Unfortunately, we have to assume that these two people are no longer alive,” – quoted by dpa spokesman for the Ministry of Internal Affairs of Hesse. “Hessen police have already informed relatives and taken care of them.”

According to local news, among the passengers were two Nepalese families, one with four members and the other with a family.

The army said the plane crashed in the town of Sanavar in the Mustang area near the mountain town of Jomsam, where it was heading after taking off from the resort town of Pokhara, 200 kilometers (125 miles) west of Kathmandu.

The destination of the aircraft is popular among foreign tourists who follow its mountain trails, as well as among Indian and Nepalese pilgrims visiting the revered Muktinath temple.

The wreckage was found by villagers searching the area for the Yarsagumba fungus, commonly referred to as Himalayan Viagra, local news reported.

The new Setopati website quotes villager Bishal Magar, who said they heard about the missing plane on Sunday but were able to get to the scene only Monday morning after smelling fuel.

Magar said it appears the plane could have cut off the top of a smaller mountain and then crashed into a larger mountain.

The Twin Otter, a rugged aircraft originally built by Canadian aircraft maker De Havilland, has been in operation in Nepal for about 50 years, during which it suffered about 21 crashes, aviationnepal.com reports.

An aircraft with a top-mounted wing and a fixed landing gear is valued for its durability and ability to take off and land on short runways.

Initially, the production of aircraft ended in the 1980s. Another Canadian company Viking Air returned the model to production in 2010. 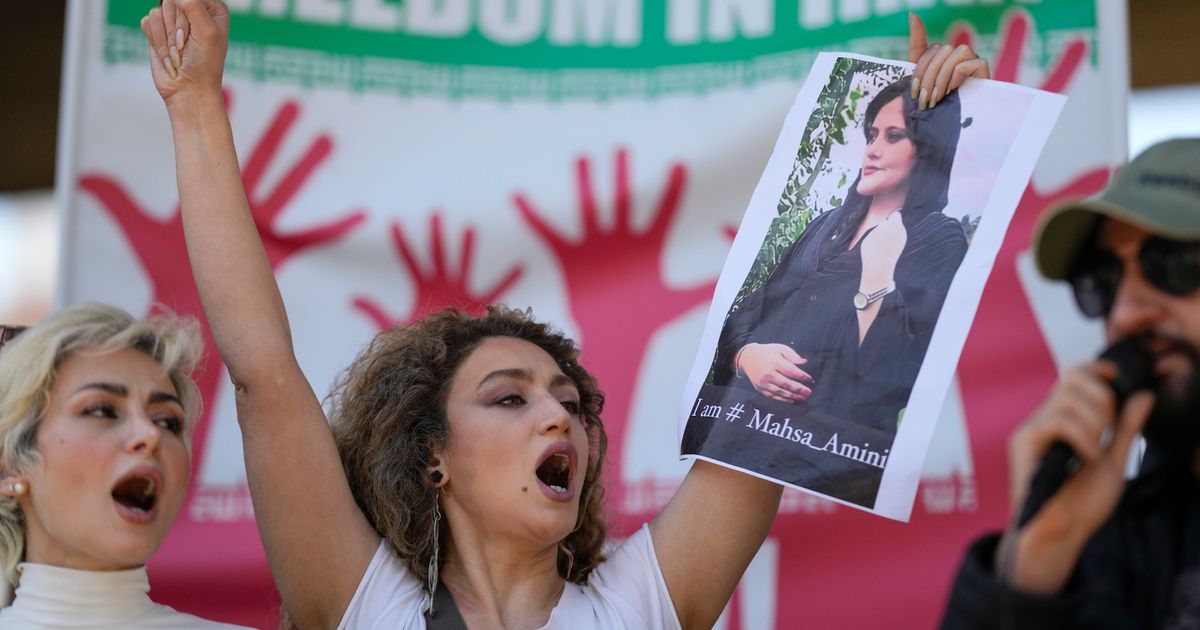 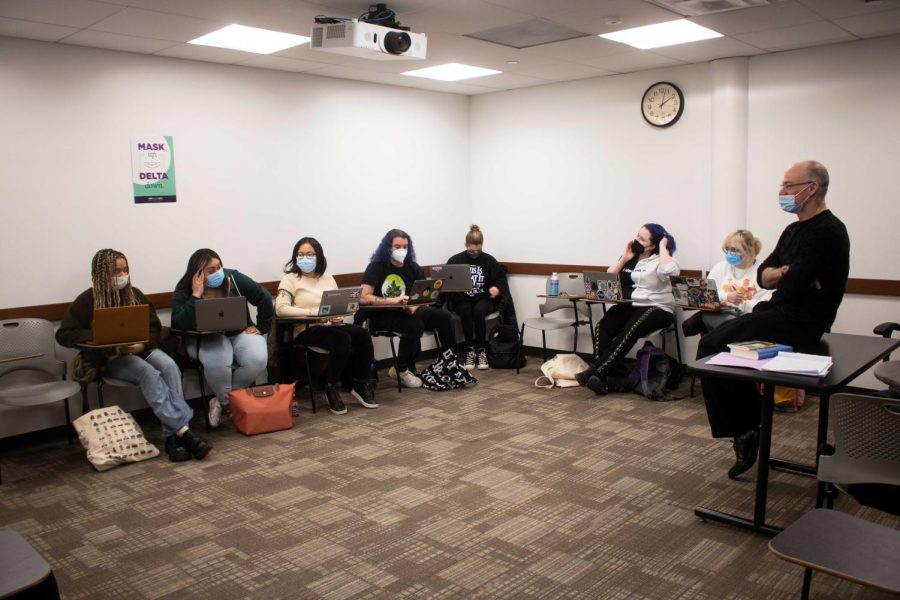