Bill, having moved to Washington, NC in 1949, attended PS Jones School and delivered groceries on his after-school bike to make money.

At a young age, with a great work ethic in the 1950s, he worked part-time as a driver and assistant at Randolph’s Funeral Home, as well as an installer / driver / pipeline worker at JS Hill Construction and during that time became a member of Washington Elks time.

Bill joined the Spring Garden Missionary Baptist Church in 1952, and during his active tenure there he served on the Asher Council (vice president / member for 30 years); Board of Trustees (40 years, Chairman 1986-2003); Male Choir (12-year-old Vice President); Church Real Estate Manager.

During the 1960s he worked as a mechanic at Elliott Chevrolet, which later became Lee Chevrolet / Pontiac. In 1962, Bill became the first black man from Beaufort County to visit and graduate from General Motors Training Center. Along with this training and the many specialized trainings he attended, he was a “master mechanic” (something he proudly let you know about).

In 1975, Bill founded one of the few black institutions in the area, Gorham Automotive, where he loved working on vehicles until retiring in 1997. During this time he also participated in the Noir motorcycle club (Treasurer) and the King Cobra motorcycle club (chairman of the board), which allowed him to enjoy another passion, motorcycles (only Honda Goldwing). He was also a high-ranking member of the Masons lodge of Prince Hall Hiram.

Vision impairment did not prevent Bill from organizing, volunteering, traveling, using a computer, or trying to get information about new technologies.

During his retirement and in between trips (by plane, train, bus, or bicycle), he was active in: the Washington-based Coalition for Community Care (founder and president), which donated food to many families during the holiday season; Pecan Grove Community Watch (founder and chairman), which helps improve the quality of life in the neighborhood; Beaufort County Association of the Blind (volunteer and board member), which proves that having a disability does not interfere with quality of life; Washington Police Advisory Board; Bibe Memorial Park (committee member); NAACP; The next step (co-founder) is working with city departments to improve the living environment; Licensed insurance agent (Wilcox Funeral Home); A sales representative of the ADT security system to name a few entities that had the privilege of knowing Bill.

The celebration of life will take place on Saturday, March 5, 2022 at 2pm at Kingdom Life Community Church 3681 US HWY 17 N., Washington, NC. Burial will take place at Cedar Hill Cemetery. 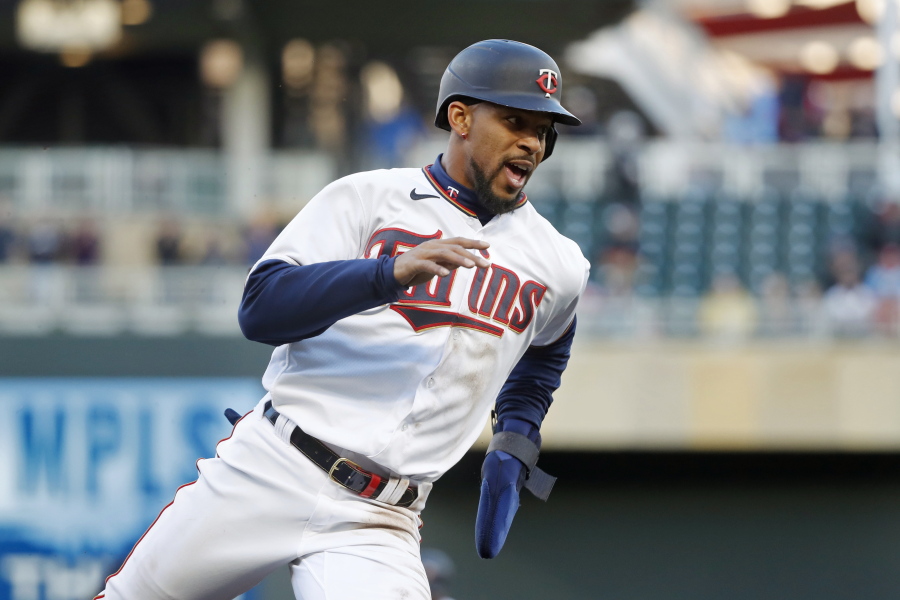