The death of a 3-year-old girl is under investigation after she was taken to Illinois ambulance with “severe injuries”.

Investigators from the Danville Police Department were called to the hospital shortly after midnight on Thursday, Jan. 19, according to a news release.

Medical personnel tried to treat the toddler, but she was pronounced dead, authorities said. According to preliminary information, she died from being hit by a blunt object.

“Officers met with family members who stated that the child was injured at home as a result of falling down the stairs,” the release said.

Authorities are investigating the injuries that led to the child’s death. She has not been publicly identified by the police department.

Danville is located on the eastern tip of Illinois, about 140 miles south of Chicago.

Caitlin Alanis is a reporter for McClatchy National Real-Time who lives in Kansas. She is a graduate of Kansas State University with a degree in Agricultural Communications and Journalism. 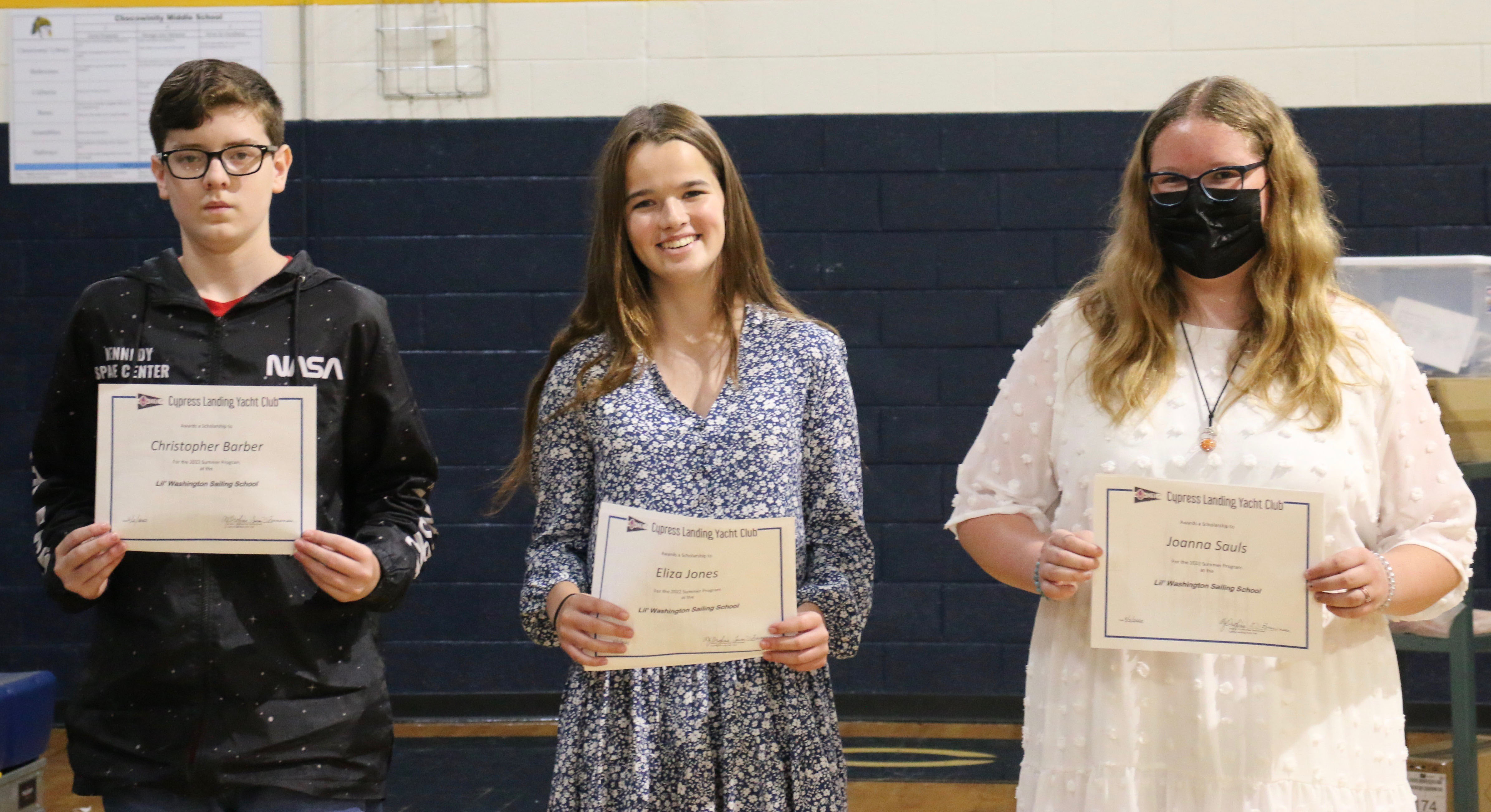