Delilah, an 8-year-old cancer patient in California, got an incredible surprise when the artist of one of her favorite songs sent a message.

In an Instagram video posted by Plain White T’s, Delilah gets video appeal from singer Tom Higgenson, who said he heard she loved their song “Hey There Delilah” from the band’s “All That We Needed” album.

“I heard you’re a big fan of our song ‘Hey There, Delilah,’ so I decided to play it for you right now,” Higgenson said in a video message.

“You know what really?” Higgenson continued, “I have a better idea, wait.”

In the video, Delilah shows Higgenson walking into her hospital room, guitar in hand, playing the opening notes of “Hey There, Delilah.”

Delilah is from Los Angeles and has been battling cancer for four years. The video’s caption says that Delilah’s favorite song during her cancer treatment was Plain White T’s Grammy-nominated song of its name.

The video shows Delilah and others in the room singing along with Higgenson.

An Instagram video posted a few days earlier on Garza’s account shows Delilah introducing herself while sitting between Higgenson and Garza.

“I’m very blessed to have all of this,” Delilah said.

9 Jan 23 user
The owner of the boat told police that his friend had borrowed it for fishing.…
USA News
0 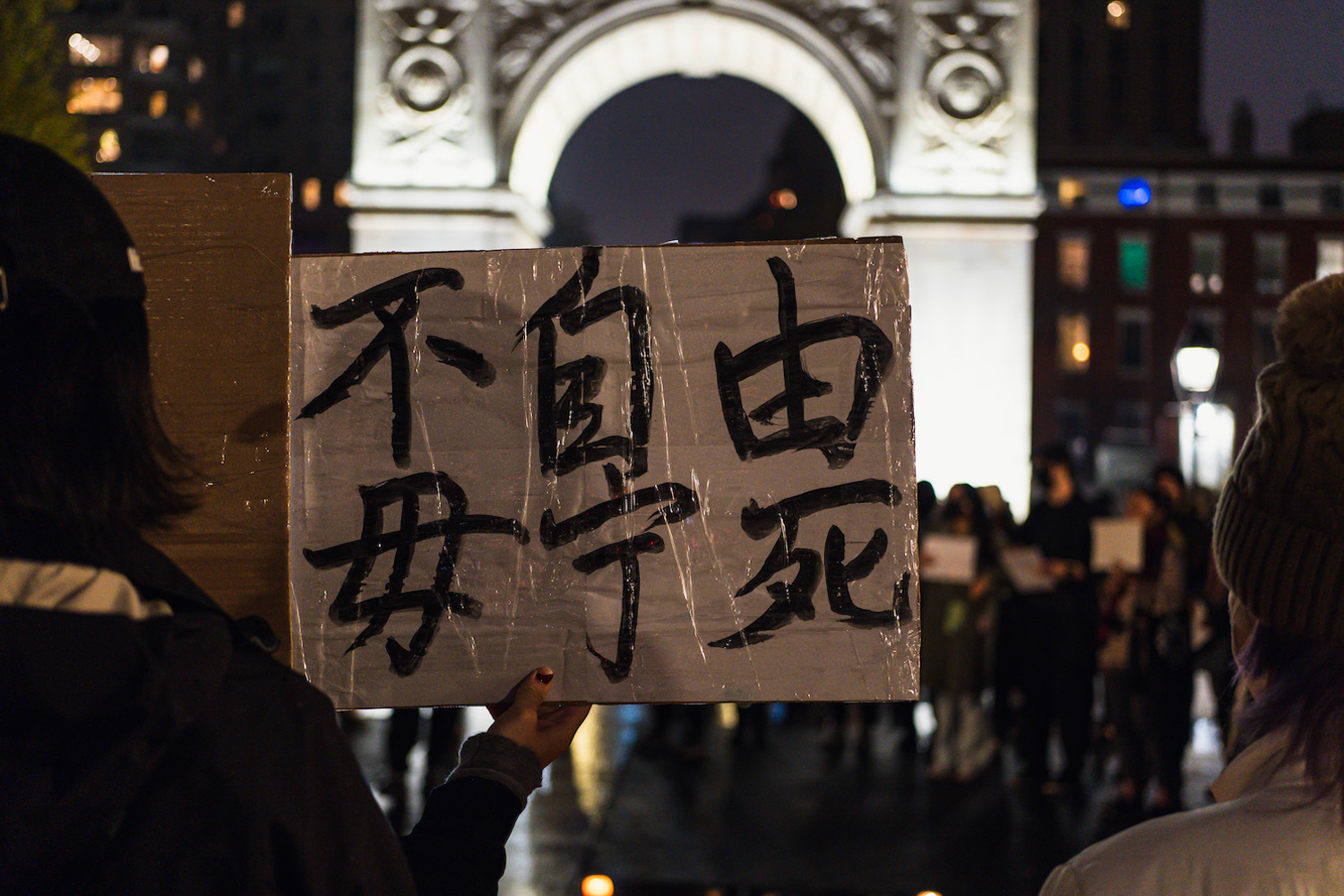