SPOKAN – Star striker Drew Tim and cranes Julian Strawter said Wednesday they are dropping out of the NBA Draft and returning to the Gonzaga basketball team next season, a decision was announced the day after guard Rasir Bolton also said he would return to the Bulldog “.

Tom is the active player of the year in the West Coast Conference, and last season he topped the Registry Office, averaging 18.4 points per game. He added 6.8 rebounds per game and was the second American of the AP team.

“I’m back,” Tim tweeted late Wednesday, it was a deadline to drop the NBA draft and return to his final year.

Since last season, all five starting Gonzaga have been declared for the NBA Draft. Only center-back Chet Holmgren, who is expected to be selected in the first round, and guard Andrew Nembhard remain in the draft.

Bolton returns to Gonzaga using the waiver of COVID-19, which is granted to all players in the 2020-21 season. He joined Zags last season as a graduate from Iowa. 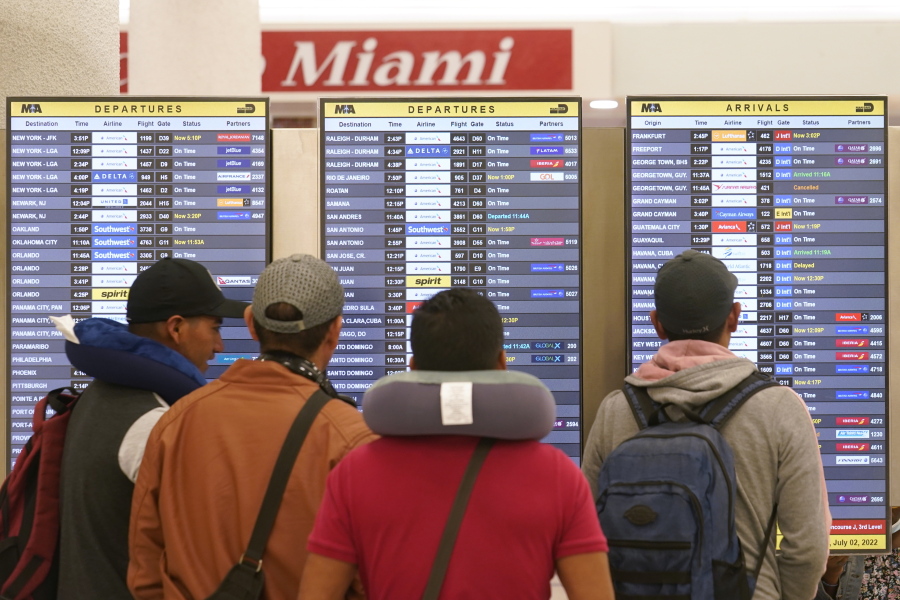