KUALA-LUMPUR, Malaysia (AP) – Malaysia has stopped exporting chickens since Wednesday as part of a protectionist move to bolster domestic food, which has caused trouble in neighboring Singapore, where chicken rice is a national dish.

Prime Minister Ismail Sabri Jacob announced last week that from June 1, Malaysia will ban the export of 3.6 million chickens a month until domestic prices and production stabilize. This step is most felt in Singapore, which produces a third of its poultry from Malaysia.

Almost all chickens are imported alive to Singapore, where they are killed and chilled. Singapore consumers are rushing to stock up on fresh chicken before the ban, and local media reports say the shelves of some raw markets and supermarkets have been cleared of poultry.

The Singapore Straits Times reported that chicken sellers predict that the cost of chilled chicken could rise to 30%, leading to higher prices for chicken dishes. The Singapore government has urged consumers to switch to frozen chicken and other alternative meats, and is exploring new markets for fresh chicken.

But there are concerns about the fate of ubiquitous chicken rice, which is sold everywhere, from stalls to top hotels. It is reported that the popular snack bar Tian Tian Hainanese Chicken Rice, which gets poultry entirely from Malaysia, has said it will introduce pork and seafood dishes instead of frozen chicken if it fails to find new suppliers.

Malaysia’s protectionist move comes at a time when countries around the world are struggling with high food prices, partly caused by the war in Ukraine. Ukraine is a major exporter of corn and grain, which are key components of chicken feed. India has restricted sugar and wheat exports, while Indonesia has suspended – and then canceled – the sale of palm oil abroad.

In addition to the export ban, Malaysia has also lifted permits to import chicken and other foods to increase food supplies and lower prices amid public outrage. Previously, it limited chicken prices and provided subsidies to farmers affected by the rising cost of chicken feed, partly caused by the weakening of the Malaysian currency.

The ban on exports came as a surprise to the Ismail government, which came to power in August, and a general election is expected next year. The government is also investigating allegations that cartels control chicken prices and supplies.

The ban has not only caused alarm in Singapore, but has also alarmed small Malaysian poultry farmers who supply to Singapore to help keep their activities afloat. The government has not announced how long the export ban will last, but officials expect supplies and prices to normalize within a month. 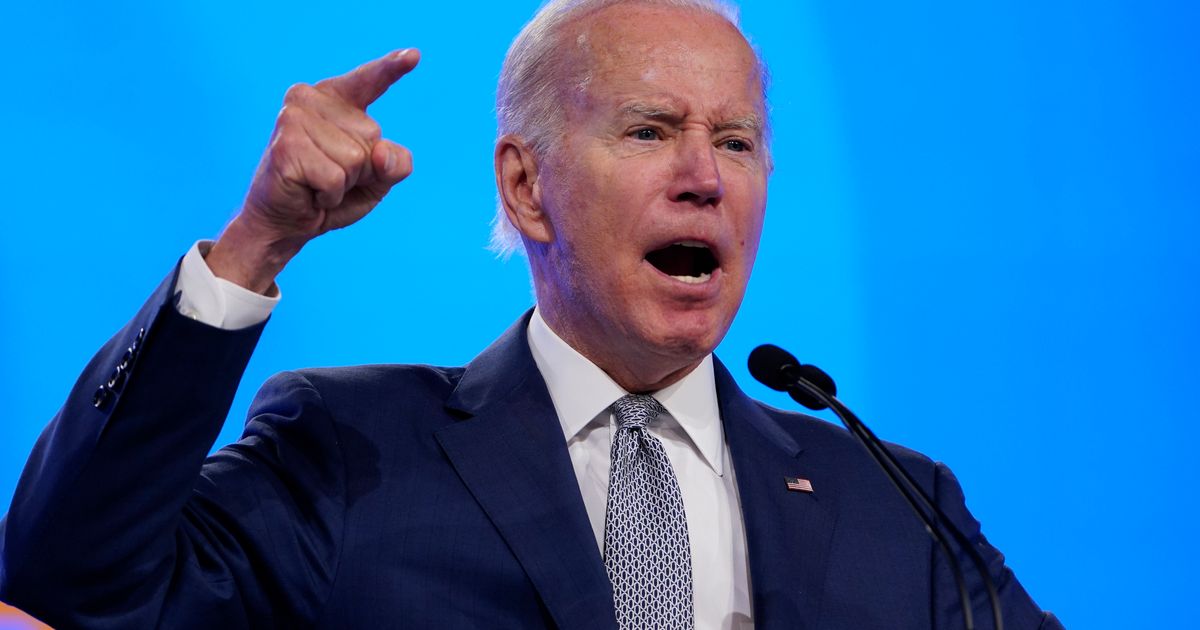 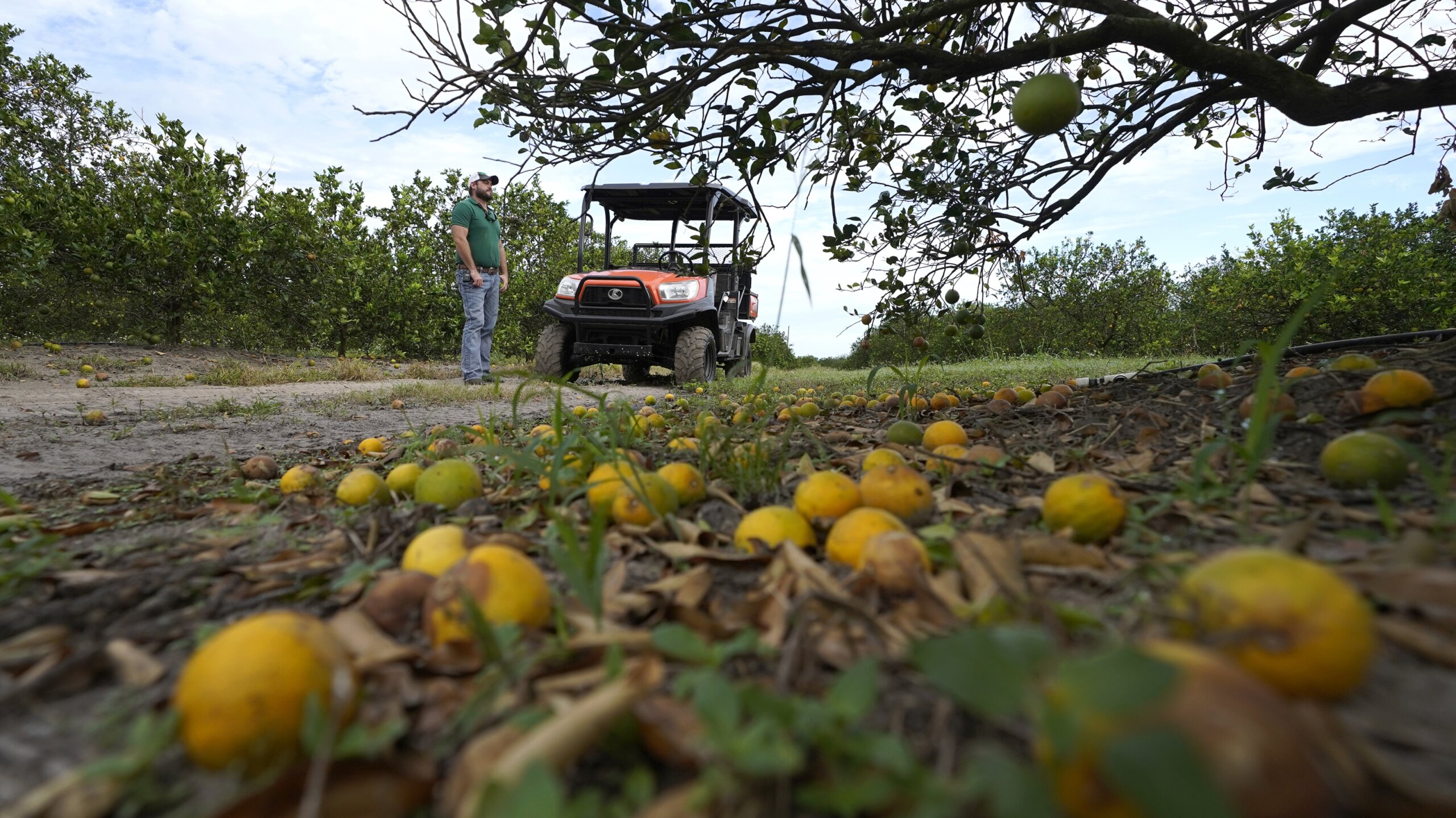 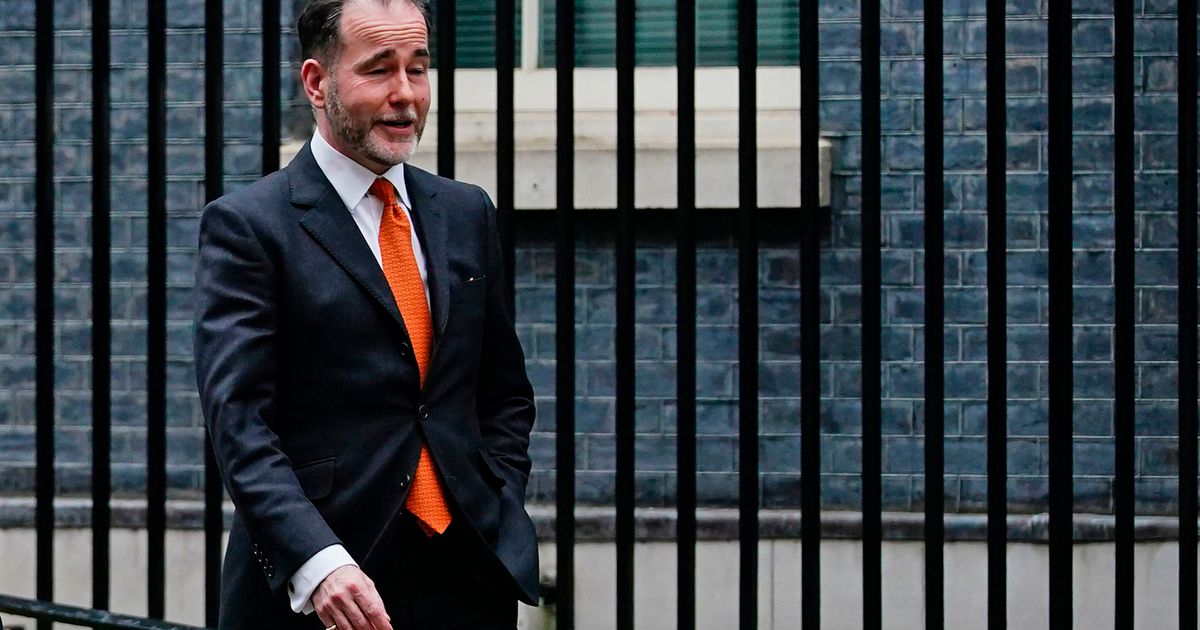