In his Twitter post, Richard noted: “I am even grateful to the people (and politicians) who never picked up the phone, did not open the door and did not return my emails! All this made me a stronger and better journalist. “

Richard has a bachelor’s degree from the University of Central Oklahoma. 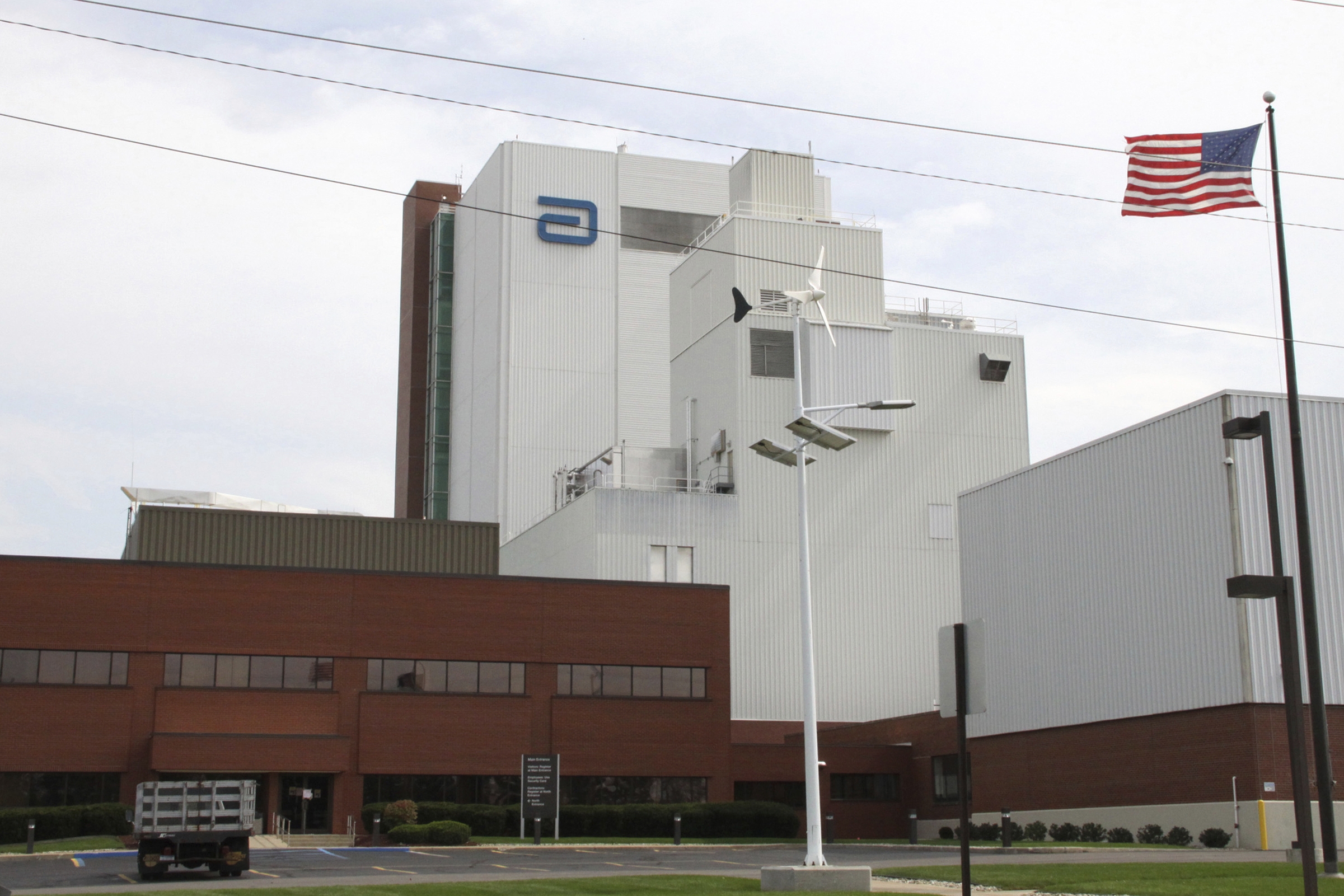