On one mat, Silas Elijah High School junior Keiter finished the season undefeated, pushing his opponent in the second round of the Class 3A final to £ 120.

On the other hand, Mount Tahoma sophomore Zeta Lee led early in the match for the girls ’championship title under 110 pounds, never losing and added in the third round to win the main draw 9-0.

For both wrestlers the Mat Classic XXXIII was their first public appearance, and both ended their impressive winter seasons, beating competitors with the highest rankings in their brackets to get on the podium.

For their high schools, these titles end a decade-long championship drought.

Lee, in her first school season on Mount Tahoma, also became the first wrestler in the school to ever win a title in the girls ’division.

She is also the second wrestler in the history of Mount Tahoma to win a state title, and the first in 50 years to join Ron Hans, who won a 4A weightlifting title of 101 pounds in 1972.

Faced with Toppenish junior Mia Zuniga, who singled out her first three opponents in the championship, Lee quickly scored a goal in the first round and never looked back.

She said she was relieved when she brought Zuniga to the carpet in 12 seconds and earned two bounce points, which turned out to be all she needed.

The turnaround in the second round added to her lead, and another setback and imminent fall in the third brought festive shouts to the crowd when the minute remained.

When the whistle blew, Lee stood crying as the judge raised his right hand in the air.

“I feel fulfilled. “I’m honored,” she said. “It was a good experience. I’m proud to be the first girl on Mount Tahoma to win the state.”

After saying goodbye in the first round on Friday morning, Lee opened her historic Mat Classic series with a decisive victory over Fiona Blair of Stanwood by a technical drop in the second round. Later in the quarterfinals she beat Alexas Ramos of Sunnyside 5-4 and took the lead.

Then, in Saturday morning’s semi-final, she was ahead of Elabel Taylor of Rogers of Spokane ahead of schedule and lingered to reach the championship match 5-2.

The victory of champion Keiter for Silas puts an end to a nearly twenty-year drought for the program in parentheses for the boys.

Flor Parker-Barrera (three titles from 2015-17) and Kathleen Flanagan (2018) both topped the podium on the Rams’ podium in recent years in the girls’ division, but Cutter is the first of to win the boys’ 2003.

Cutter is also the first wrestler from the Tacoma Public Schools program to win the Mat Classic title in the youth division after J. J. J. Dixon of Lincoln won the 3A Championship in 2017-18 at a weight of 182 and then 195 pounds.

Like Lee, Keiter brought home the state title in his first full school season and his first appearance at the Tacoma Dome.

Keiter also faced the top-ranked wrestler in his brace in a championship match with senior university Tyler Walker, who pushed each of his first three opponents to the final.

Walker also scored first in the final, bringing Keiter to the carpet in 19 seconds, but Keiter quickly escaped, scoring twice more in the first minute and never falling behind again. By the end of the first period he held the lead with a score of 10-4 and extended it to 12-4 in the middle of the second before detaining Walker on the mat at 2:45.

At the signal Keiter quickly jumped out of the rug and, turning, opened both hands in the air and pointed to the crowd celebrating. His latest win ended a perfect 29-0 season.

“Winning the state when I’m here for the first time is a great feeling,” he said.

On Friday, Keiter said goodbye in the first round before defeating Tristan Valend of North Thurston by 33 seconds in his first match and ahead of Lucas Lyle of Prairie with a 10-2 lead in the quarterfinals. On Saturday morning in the semifinals, he beat Jeffrey Myers of Yelma 10-5 to set up a meeting with Walker. 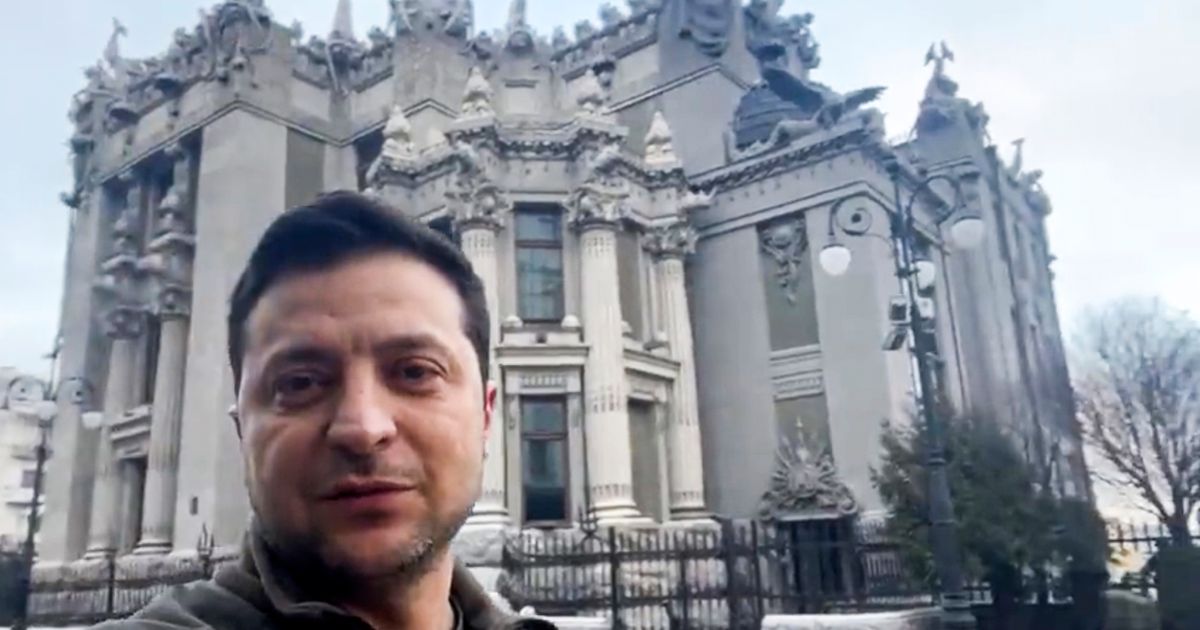