VERNAN – Investigators have arrested a man from Georgia after a shooting incident that occurred around 11:39 a.m. Saturday at the Vernon Express store in Vernon.

The Washington County Sheriff’s Office reports that deputies and the Washington County Emergency Service arrived at the scene and found an 18-year-old victim with a gunshot wound to the foot. The shooter was identified as 25-year-old James Griffin Davis. Both Davis and the victim are residents of Georgia.

According to law enforcement, the men were traveling from Panama City Beach to Georgia when a quarrel broke out between them. Davis stopped at the store and asked the passenger to get out of the car. The passenger gathered his personal belongings and got out of the car, and Davis shot him in the leg.

A former correctional officer and Vernon resident found himself in a store when the incident occurred. The former policeman took out a weapon and detained the suspect in the shooting until the arrival of deputies.

The victim was taken to a local hospital, where he received medical treatment with non-life-threatening injuries.

Davis was arrested and jailed in Washington County on charges of using deadly weapons.

The WCSO says investigators are still on the scene. Additional charges are pending.

The Washington County Sheriff’s Office is currently investigating a shooting that occurred shortly before noon Saturday at the Vernon Express store, located at 3276 Main Street in Vernon.

Several details are known at this time; however, Sheriff Kevin Crews says more information will be released soon.

Witnesses say the incident occurred after a verbal quarrel between the two men. According to eyewitnesses, the dispute ended with one of the men pulling out a gun and shooting the other, reportedly hitting him in the right leg.

We will update this story as more information becomes available. 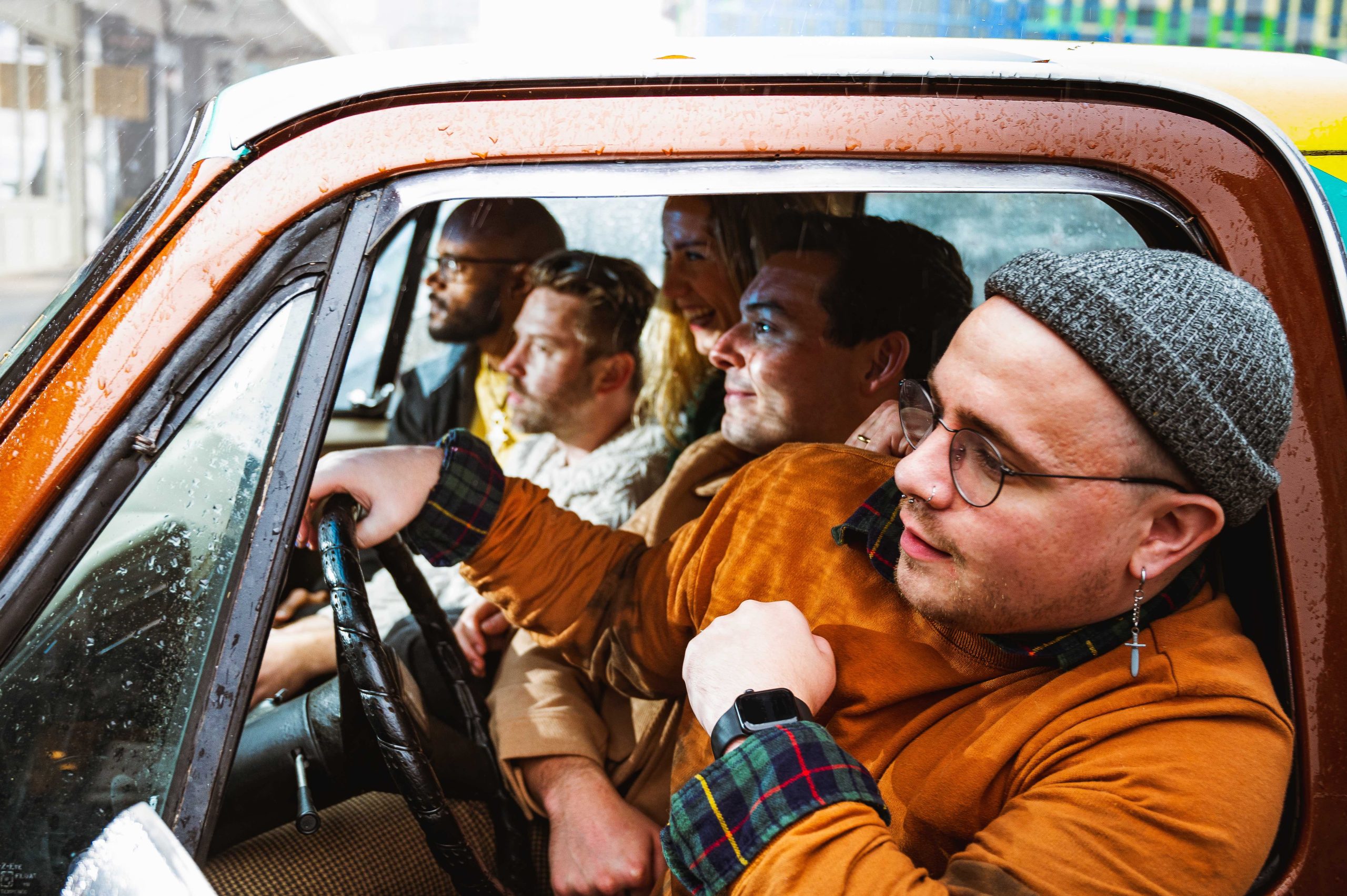