Holmes County Sheriff’s Office of the Sheriff’s Office assisted in finding and subsequently capturing a Covington County, Alabama prisoner who escaped Sunday from a labor release near Highway 2, west of Esta.

John Hunter Wood, 41, drove off in a four-wheeled vehicle that was found under a wooden bridge in the Roping Road area. Wood, who was arrested April 7 in Covington County on charges of stealing a car without physical damage, was apprehended after returning to the Roping Road area. He was taken into custody without further incident and taken to Holmes County Jail.

K-9 surveillance teams from Holmes and Walton Corrections assisted in the search. 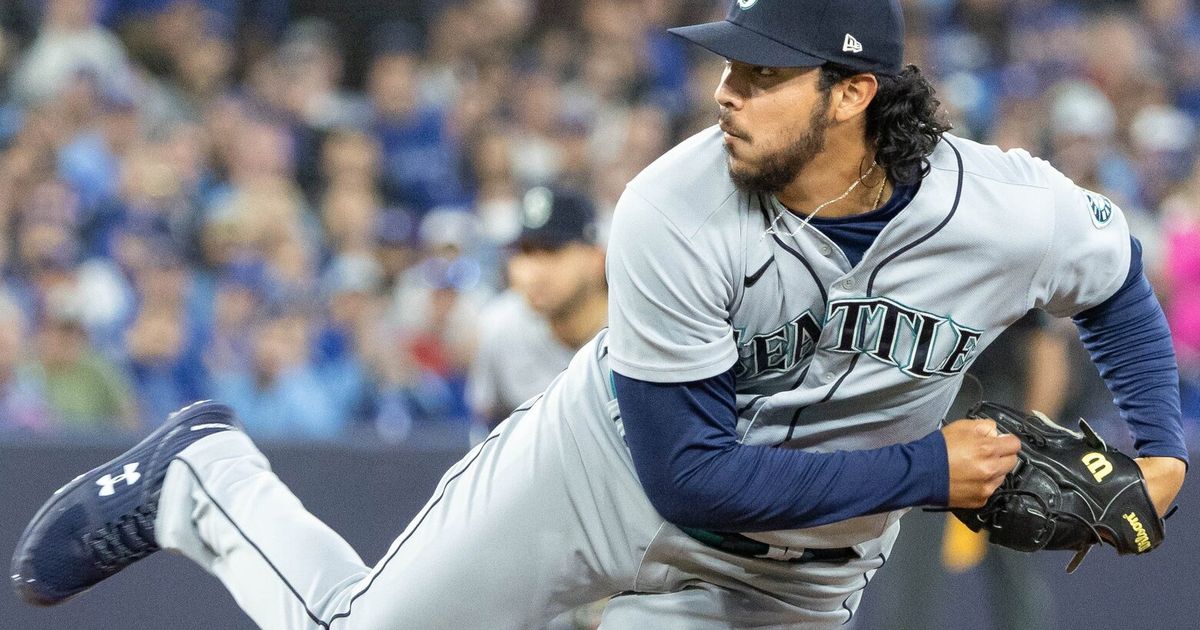 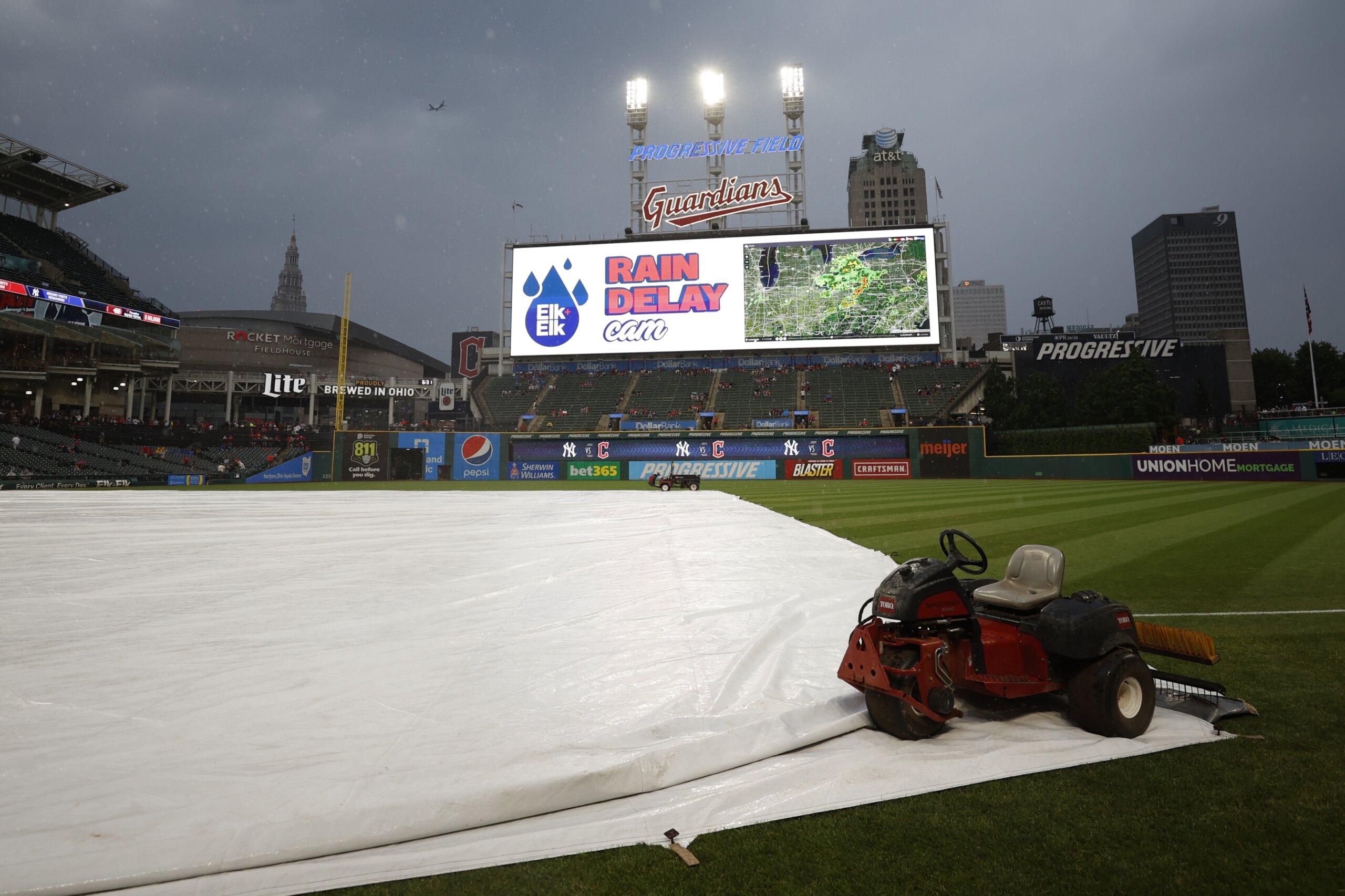 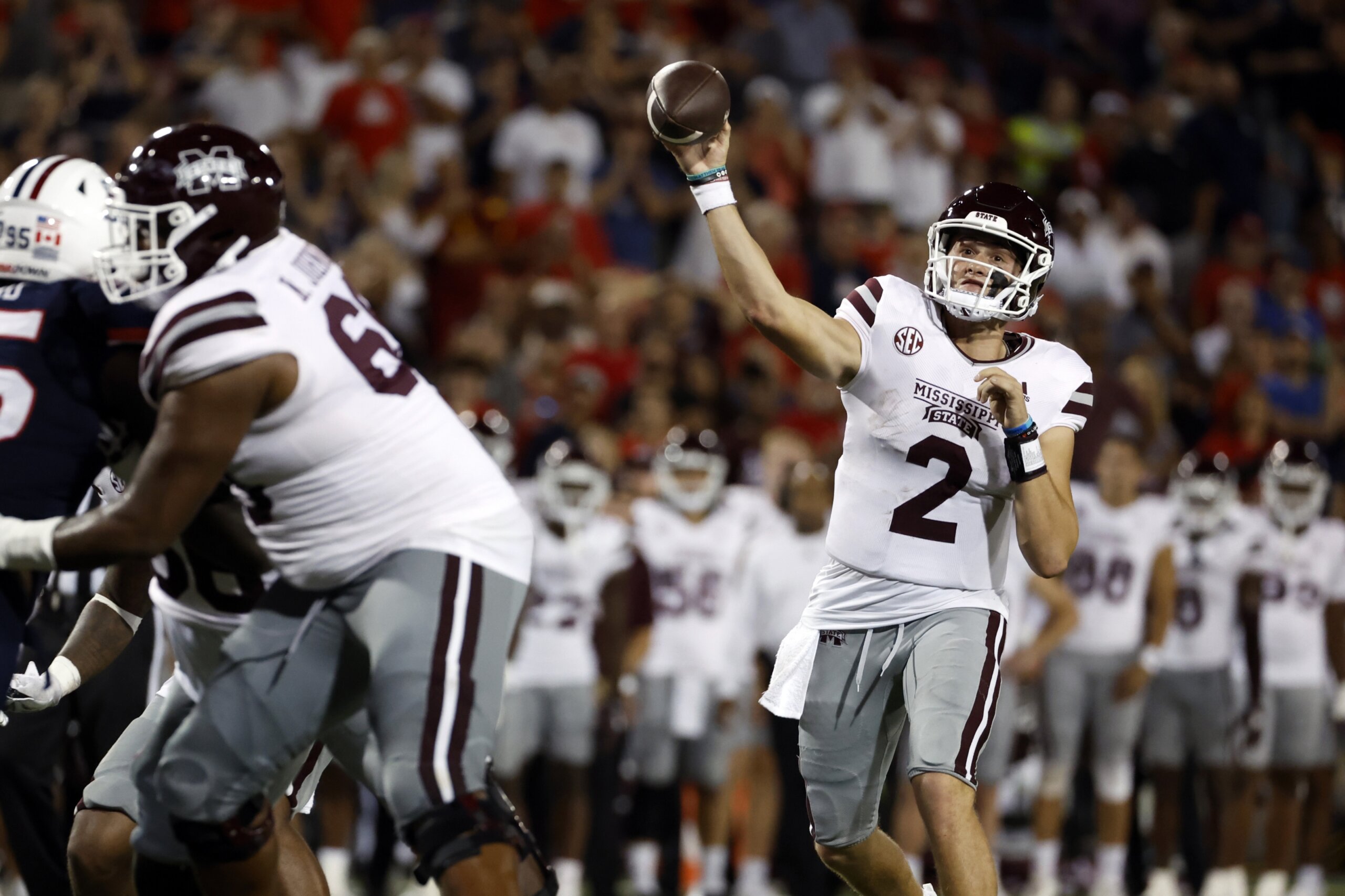