Rising house prices in 20 U.S. cities increased for the fourth month in a row, in Tampa, Florida, the biggest profit.

Prices in these 20 cities, including the Seattle area, rose 21.2% to March after rising 20.3% in February, the S&P CoreLogic Case-Shiller index showed on Tuesday. All 20 cities reported double-digit price increases for the year ended March, while prices in Tampa jumped 34.8%, the report said.

“Those of us who expected a slowdown in US housing prices will have to wait at least another month,” said Craig Lazzaro, chief executive of S&P Dow Jones Indices.

Home buyers are facing a worsening affordability situation when mortgage rates have fluctuated at their highest level in more than a decade. Further price increases threaten to add pain, even as higher rates and economic uncertainty have begun to soften the market a bit. Earlier this month, Redfin Corp. stated that the number of sellers lowering prices has reached its highest level since October 2019.

Nationally, prices rose 20.6%, but Lazzara of S&P Dow Jones Indices warned that there could be a slowdown on the horizon.

“Mortgages are becoming more expensive as the Federal Reserve has begun to raise interest rates, suggesting that macroeconomic conditions may not support the extraordinary rise in house prices for long,” Lazzaro said. “While it is safe to predict that price growth will slow, the slowdown is more difficult.”

This story was originally published on bloomberg.com. Read here. 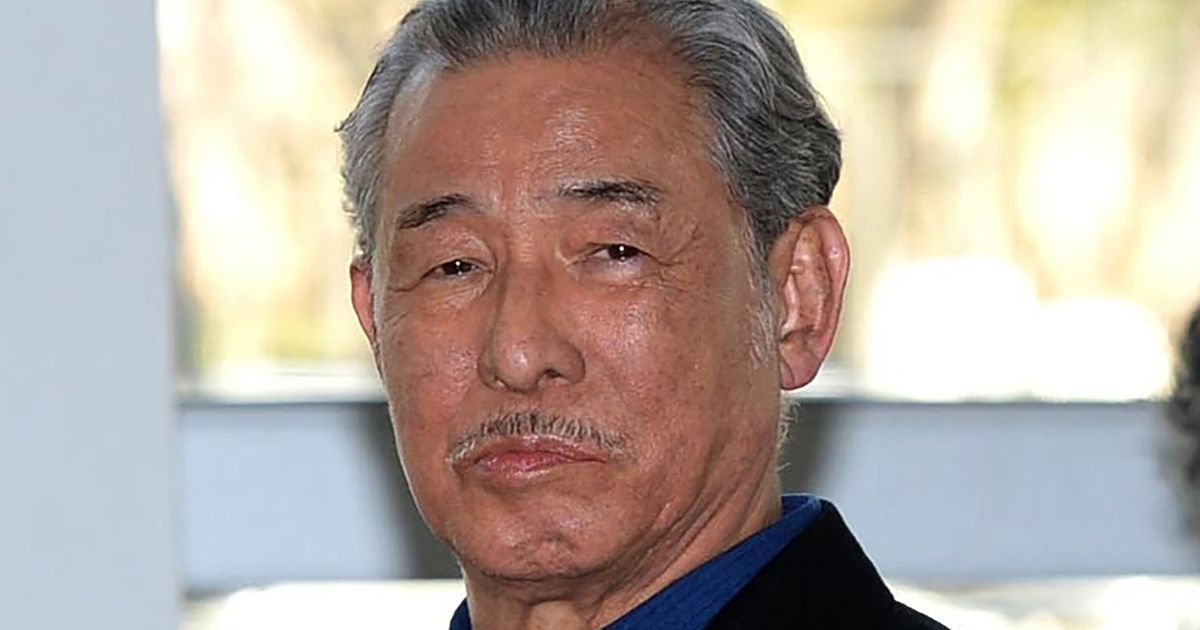 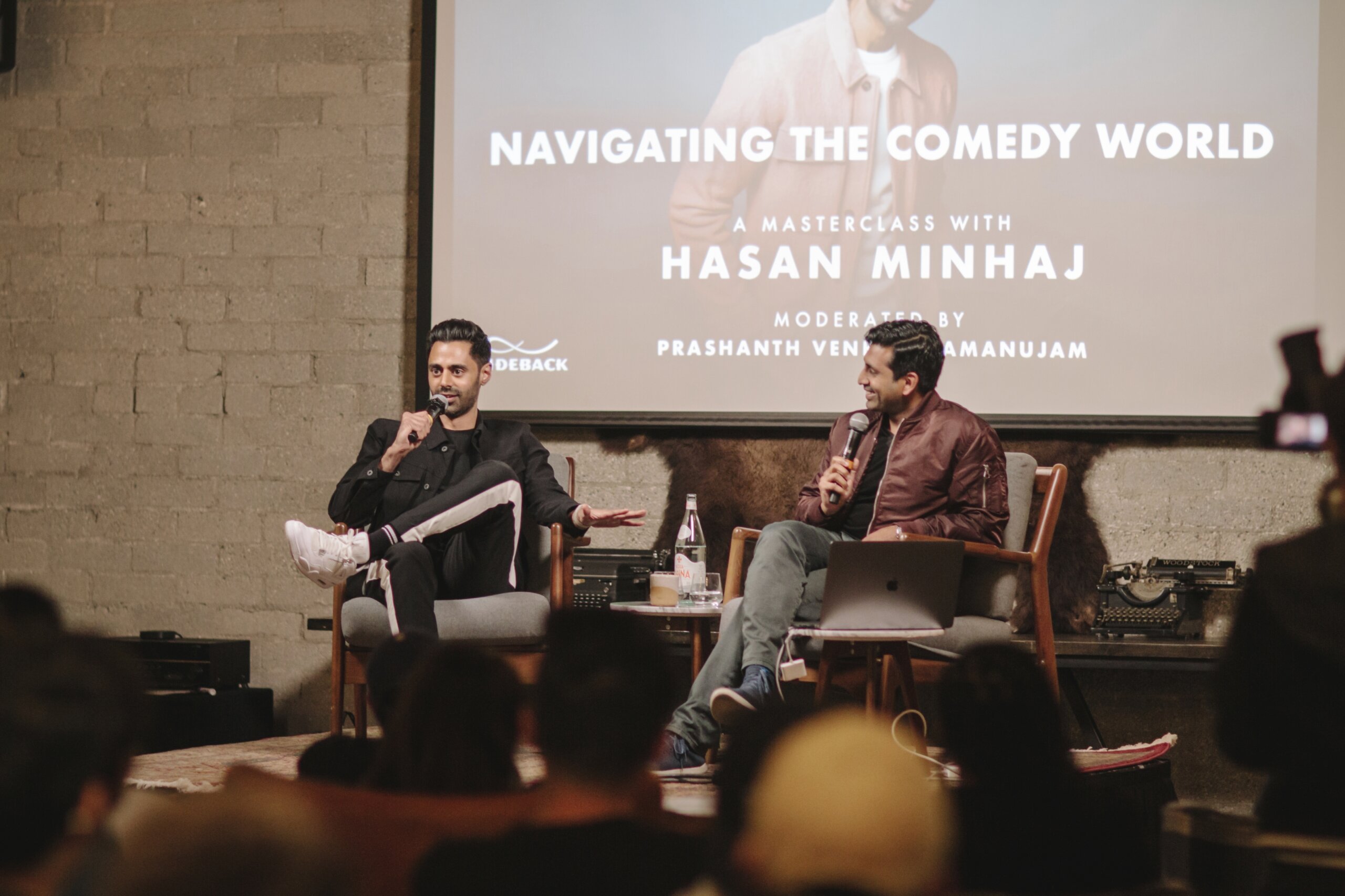