Miriam Elder, editor-in-chief Fair of VanityThe media, business and technology division of The Hive is leaving in two years.

“It was a deeply enriching experience, working with some of the best reporters and editors in the business,” she wrote on Twitter.

She plans to do freelance reports and edit books.

Previously, Elder was a global editor and political reporter for BuzzFeed News, and previously a foreign and national security editor. She was before The Guardian‘s Moscow correspondent.

Her works have been published in Financial TimesThe Sunday Telegraph, AtlanticThe International Herald Tribune and The Moscow Times. 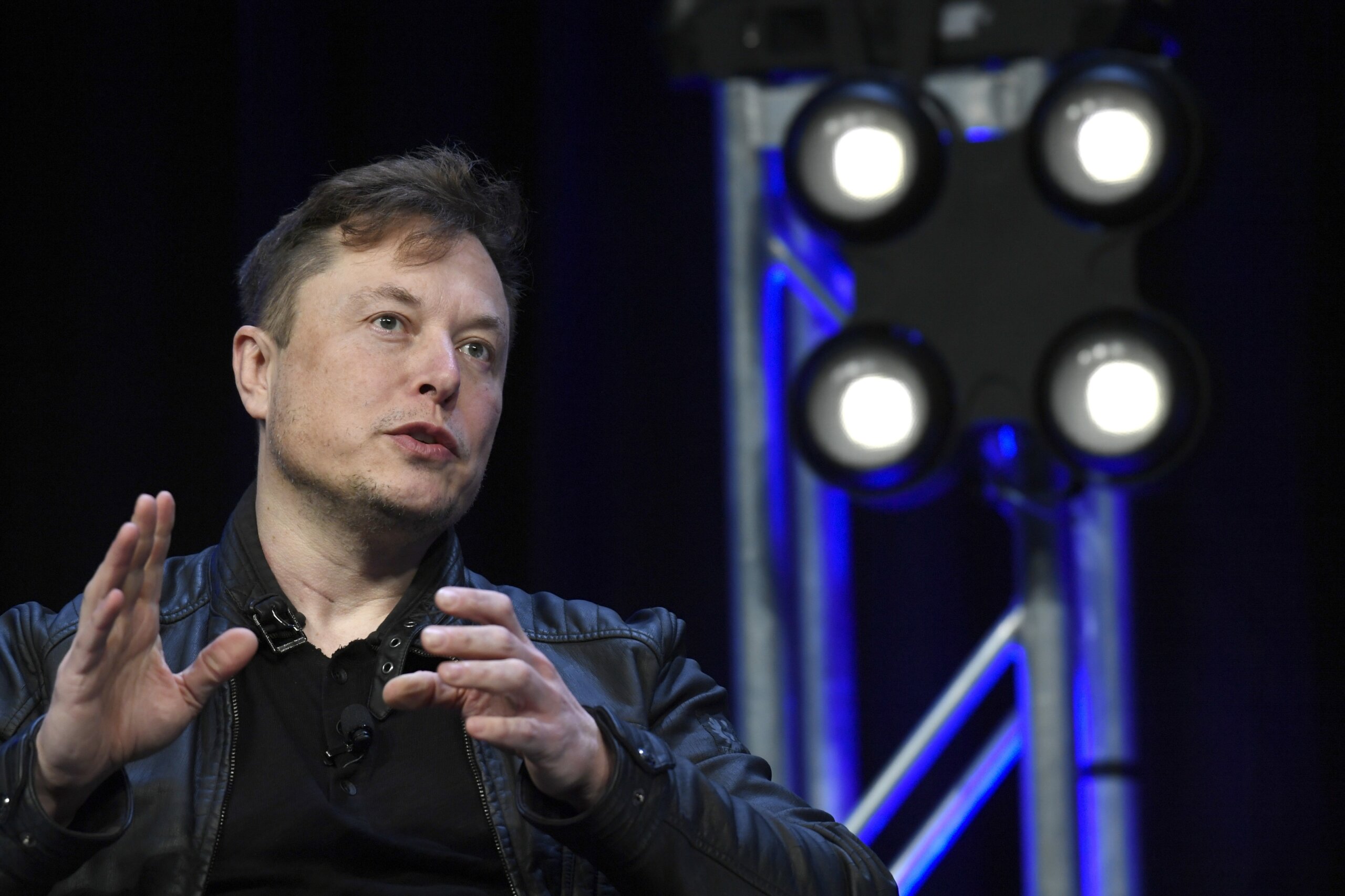 10 Oct 22 user
Stocks on Wall Street closed lower ahead of the start of corporate earnings season, which…
Lifestyle
0 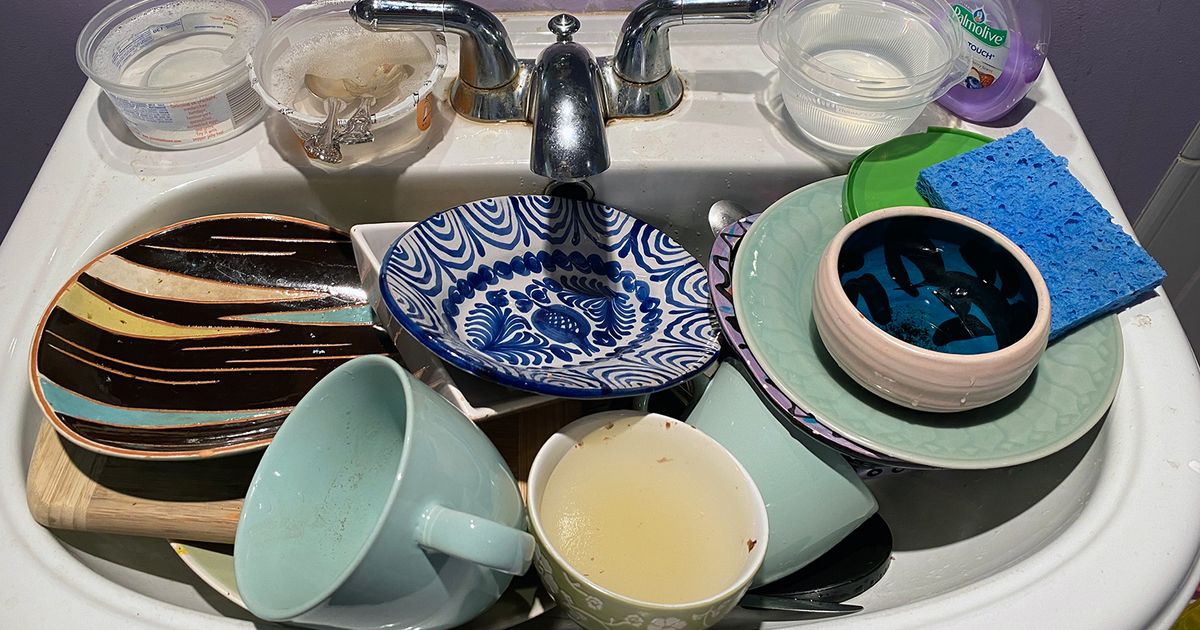 3 Oct 22 user
In many countries around the world, women do more of the unpaid work of housework,…
Lifestyle
0
Go to mobile version