That’s because of the physics of downpours, Leung said.

Not only can the atmosphere hold 4% more moisture per degree Fahrenheit (7% per degree Celsius), but what happens during the storm changes and causes precipitation to fall even more, Leung said. Air rises inside the storm with more water vapor, which condenses to create rain and snow; it then releases heat, “which makes the storm more energetic and stronger,” she said.

When water vapor condenses, it falls as rain and snow at the edges of the storm, but the heating sort of compresses the falling precipitation toward the center, Leung said.

“The concepts and implications of how precipitation patterns can change are well measured and well understood,” said David Gochis, an expert on the effects of water on weather at the National Center for Atmospheric Research in Boulder, Colorado, who was not involved in the study.

When she used computer simulations, Leung chose the worst-case scenario for how global carbon emissions would rise. It’s a scenario that used to be called business as usual, but the world is no longer going down that road. According to climate scientist Zach Hausfater of the tech company Stripe and Berkeley Earth, after years of climate negotiations and increased use of renewable fuels, the globe is moving toward less warming than the worst-case scenario.

“We’re proposing a worse-case scenario, but we understand that if we take steps to reduce emissions in the future, we may end up better off,” Leung said. “If we control emissions and reduce global warming in the future, we will be able to limit the impacts of climate change on society, especially the flooding and extreme precipitation that we talk about in this study.” 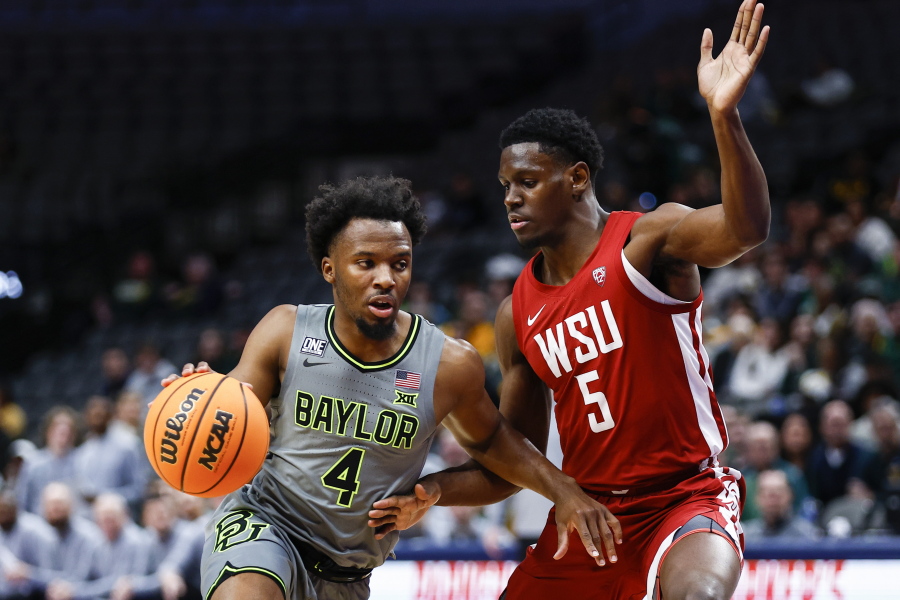