Organizers of the PS Jones Museum of African American Education announced this week that the institution is entering the second phase of its project to turn the museum into a local tourist spot, offering lessons about PS Jones High School, which was one of 300 historically black. schools in North Carolina.

A group of Washington residents, many of whom attended high school preparation, spent several years working to turn the school’s space into a museum that highlights the history, efforts, achievements, and significance of the school and its alumni. In October 2021, a reception was held at the museum, where they shared a master plan for its transformation and launched a campaign to finance the second phase of the project, according to a press release.

Zebulon’s Design Dimensions company, which designed the North Carolina estuary, was selected for the project, according to museum curator Alice Sadler, who recently brought together top donors to announce pledge status and gather more community support to complete Phase Two. a funding goal of $ 28,000. The PS Jones Alumni Association is already 60% off that goal. Sadler said that if more is promised, members expect to achieve their goal by March 31st.

Since its October opening, several organizations have expressed interest in advancing transformation efforts, most recently Washington Noon Rotary and Boneyard Harley Davidson of Winterville. The motorcycle dealer sent to the museum the funds raised last weekend of the “First Annual Month of Black History”.

“We’re so glad they chose us,” Sadler said of the dealership’s decision to adopt an idea that inspired Washington resident Tony Moore, a member of Washington’s 95 East Goldwing Riders organization. Moore presented his plan to a dealership that planned a route that attracted cyclists all the way to Fayetteville, and included a private tour of the museum before the group, accompanied by the sheriff, returned to Winterville. The total amount of the fundraiser has not yet been announced.

Following a recent private tour for members of the Washington Tourism Board, member Kathleen Simpson called the facility “a hidden treasure in Washington. It’s not just African American history. This is the story of Washington. “

People who want to donate can still do so by visiting the Aumni Association’s website – PSJonesAlumni.com – or come to the museum during normal business hours from 11am to 3pm. until the completion of this museum, “said Vali Salim, the museum’s finance director.” It will be a great thing for the public. “ 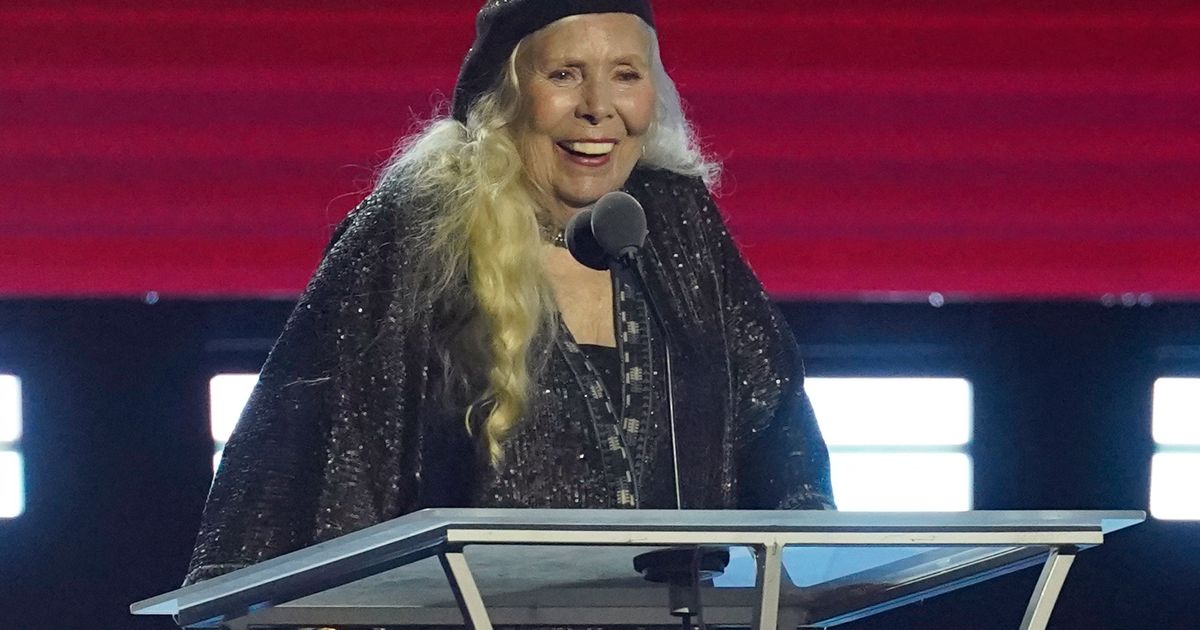