The Washington State Department of Health 2,073 new cases of COVID-19 were registered on Monday.

The total number of coronavirus cases in the state has developed 1,410,658 cases on Monday. The state registered 5,485 new cases on Saturday and 2,333 new cases on Sunday.

The state reviews the preliminary data on a daily basis until it is found to be confirmed, sometimes with a lag of up to a month. It publishes new data for the public on Mondays, Wednesdays and Fridays.

From February 1 to 7, 29.4 percent of the staffed beds in the intensive care unit in Washington were occupied by patients with COVID-19. 90.1% of all resuscitation beds were occupied during the same period. The state no longer publishes more recent data.

Ambulance hospitals in Washington reported 1,642 patients with COVID-19 occupying beds on Sunday with 110 on mechanical ventilation.

Over the past seven days, Washington has seen a sharp decline in the incidence of 562 per 100,000 people.

The national rate for the same period was 339 per 100,000, according to the Centers for Disease Control and Prevention.

According to the Department of Health, 66.4 percent of the state’s population has been fully vaccinated against COVID-19.

On national level, According to CDC statistics, 64.4 percent of the population was fully vaccinated.

More than 5.82 million people have died from the disease worldwide. The number of cases in the world exceeds 421 million. More than 10.2 billion doses of the vaccine have been administered. 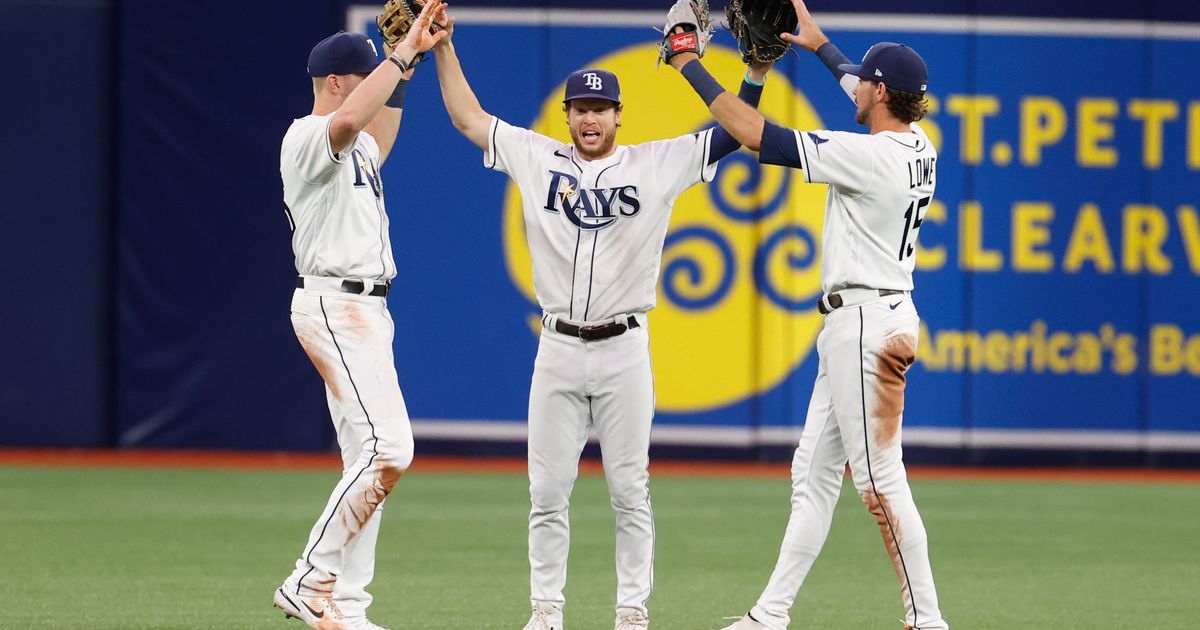 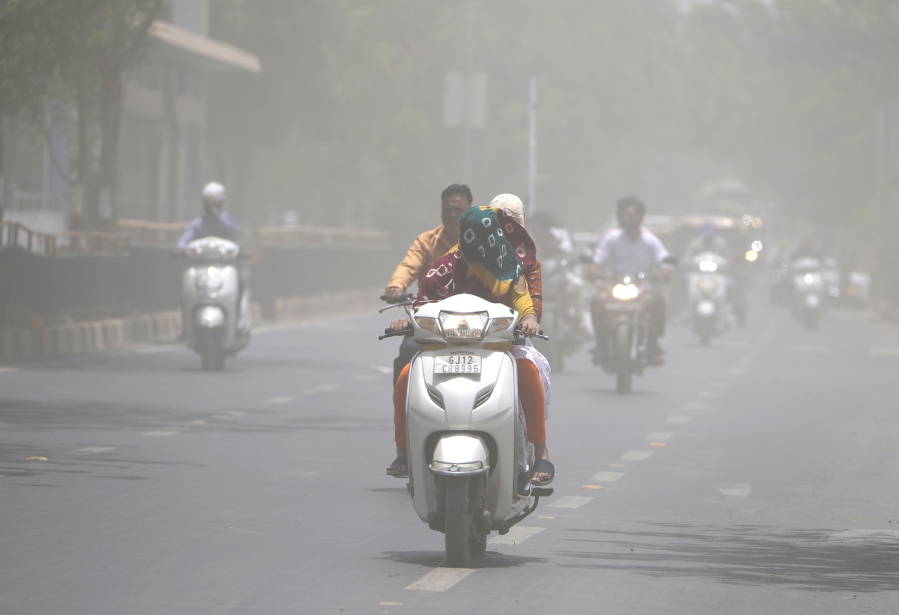 23 May 22 user
NEW DELHI - According to a study by an international team of scientists on Monday,…
USA News
0 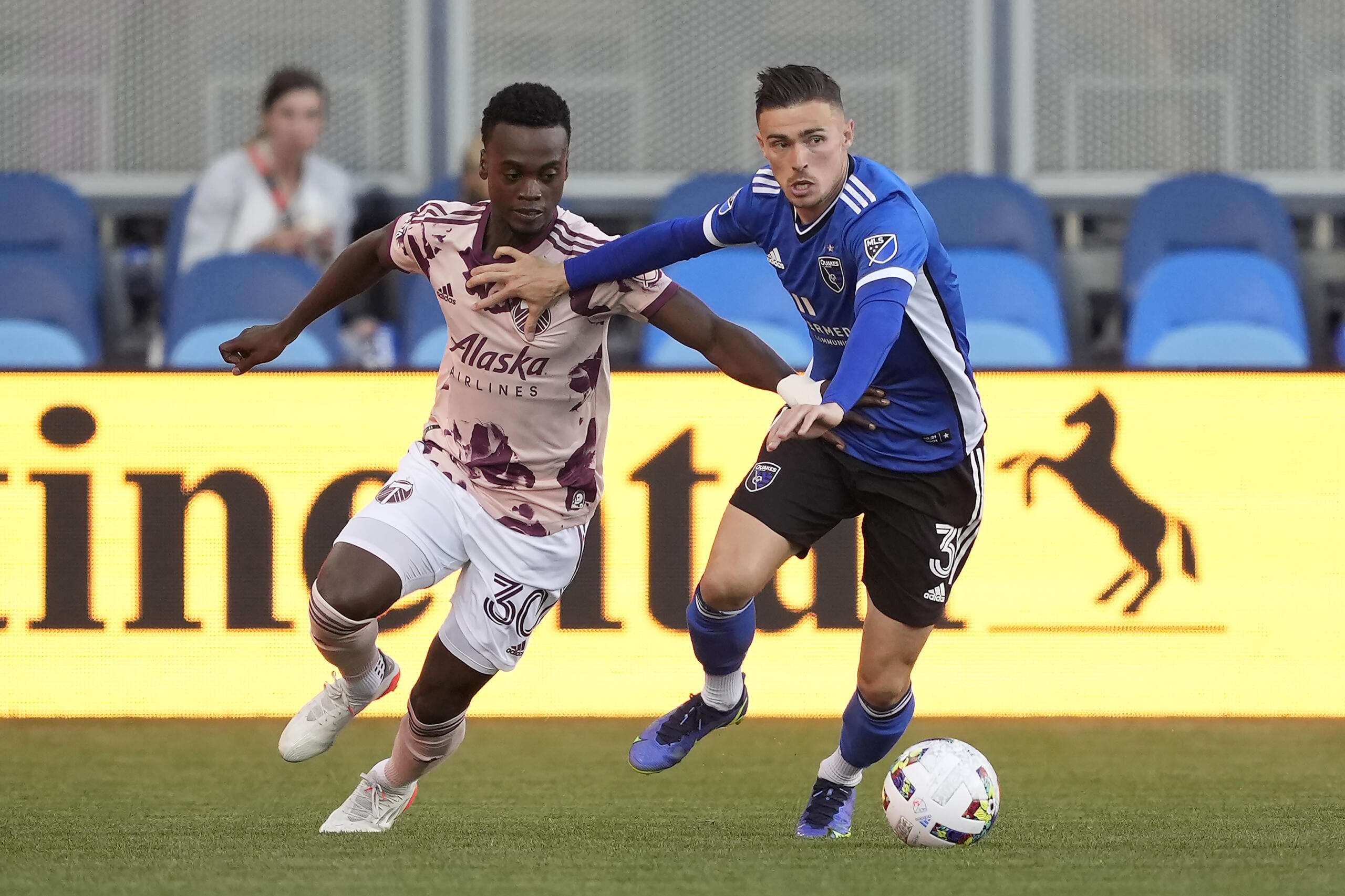