On Monday, members of the Washington House voted to pass a law banning firearms and other weapons on premises such as election-related offices and school board meetings.

In addition, the open carrying of firearms will no longer be allowed in government buildings used for public meetings, or in any places where these meetings take place.

The measure was taken after a long debate among members of the House with 57 votes to 41.

A spokeswoman for Tana Senn, D-Mercer Island, introduced the bill. During a public testimony on the law on Jan. 12, Sen said that as a lawmaker and former member of the city council, she had experienced and heard her “fair share of disturbing stories” of intimidation.

“No one, no elected official, no employee, no resident, no student should feel intimidated or endangered by going to a public meeting and participating in our democracy,” Senn told the House Committee on Civil Rights and the Judiciary. .

During Monday’s debate, April Berg’s spokeswoman, D-Mil-Creek, said her district auditor had raised the issue of protecting election workers as the debate has become more heated over the past few years.

“Where there is democracy, there should be no weapons,” Berg told other lawmakers in the House of Representatives.

Report published National League of Cities showed that 81% of elected local officials surveyed had been subjected to some form of harassment, violence or threats.

Many Republican politicians during the debate argued that the law seemed unconstitutional.

In addition, MP Bob McCaslin, R-Spokane Valley, urged not to vote on the law and said he feared the law would “create crime where it does not exist”.

“Remember that people who seek harm will not obey these bills, as it is written – in most cases, they are going to acquire weapons illegally and cause harm,” – said McCaslin. “So if this bill becomes law, it will keep people who could legally protect others and themselves in those areas from it.”

Some elected officials, such as MP Jenny Graham, a Republican from Spokane, have even argued that the bill is a “women’s issue” because they will no longer be able to defend themselves in buildings or facilities where Washington Democrats want to ban guns. .

The House of Representatives bill of 1630 will now be sent to the Senate. An emergency clause in the bill will make the bill effective as soon as it is signed by the governor.

The current law of the state of Washington bans firearms in places such as prisons, schools, courts and bars.

Last year, Sen. Patti Kuderer of D-Bellevue introduced and was able to pass a law banning guns within 250 feet of the Washington State Capitol, as well as at public rallies and demonstrations.

A law passed by Congress in 1990 prohibits weapons-free schools, banning weapons within 1,000 feet of the school zone. But federal law does not apply to those who have a concealed carry permit issued by their state.

Several other states such as Illinois, North Dakota, and Virginia have passed state laws that prohibit both overt and covert gunfire in government buildings.


Sean Sowersby was a freelance contributor to several local and national publications before joining the McClachie Northwest Newspapers, which cover the legislature. 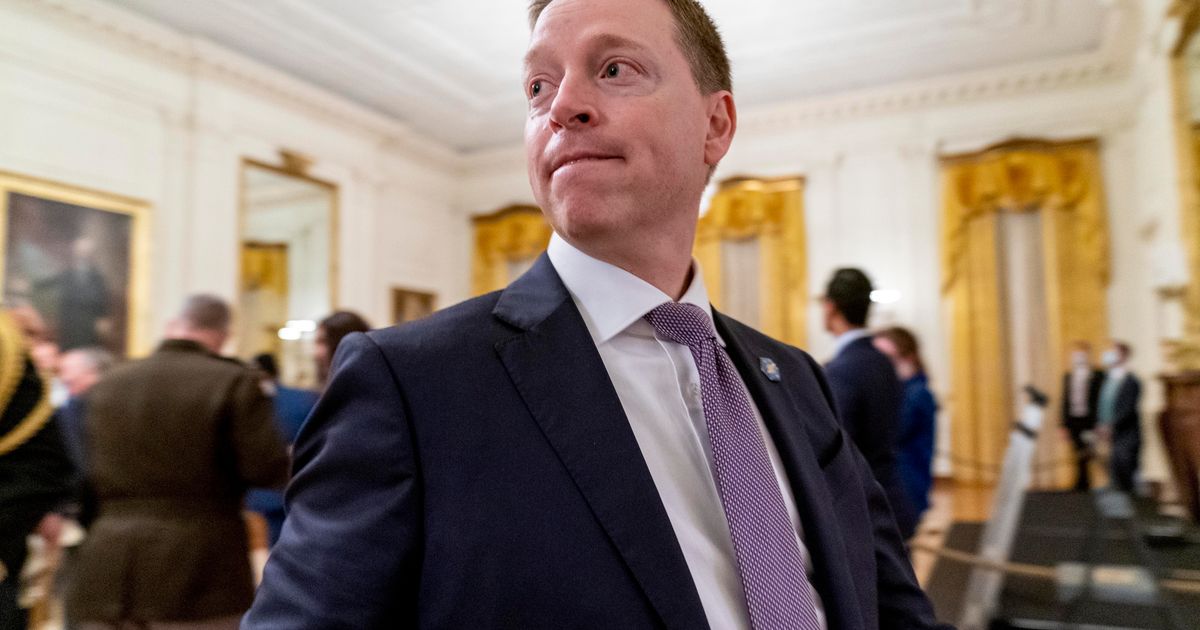