A conversation with an Italian opera conductor

Italian pianist and conductor Speranza Scappucci is playing her first performance at the 3,800-seat Metropolitan Opera this week, a tall order, even though she has already conducted some of the world’s most respected opera houses, including Milan’s La Scala. Catch her in conversation with opera expert Fred Plotkin at NYU’s Casa Italiana Zerilli-Marimò, where she’ll discuss preparations for her Met debut. The event is free and open to the public.

The Radio City Rockettes are back with their Christmas dance spectacular, featuring songs performed by over 100 of New York’s most accomplished dancers. The festive program has been a traditional city Christmas tradition since 1933. Tickets start at $55.

Visit the Sonia pop-up gallery, which showcases works by Ukrainian artists to benefit the Sunflower Network, a non-profit organization that provides aid to Ukrainians affected by the war. Now the gallery presents the works of 10 contemporary Ukrainian artists, including Anna

Moskalets, a portrait painter who went to Kyiv as a volunteer at the beginning of the war. The gallery runs from November 10 to December 2.

Hear Eduardus Halim—Teacher in the Piano Studies Program at the Steinhardt School of Culture, Education, and Human Development—play Robert Schumann’s Davidbündlertänze, Op. 6, and Frederic Chopin’s Preludes. Halim has performed with orchestras such as the Baltimore Symphony Orchestra, the Chicago Symphony Orchestra and the Malaysian Philharmonic. The event is free and open to the public.

Exhibition dedicated to the fifth anniversary of Hurricane Maria.

At the Whitney Museum of American Art, see an exhibition of artists’ responses to Hurricane Maria, a catastrophic Category IV hurricane that wreaked havoc when it hit the island of Puerto Rico in 2017. The exhibit, no existe un mundo poschuracán, includes artwork from more than 15 Puerto Rican and Diaspora artists. This is the first time in nearly half a century that Puerto Rican art has been the centerpiece of a major U.S. museum exhibit. Tickets are required but free for NYU students. The exhibition runs until December 26.

Bring your fellow Swifties to Bryant Park for a night of ice skating to the music of Taylor Swift at the Winter Village Rink. Skating will continue until midnight as a tribute to Swift’s latest album, Midnights. The event is held as part of the nostalgic series “Radio Rewind”. Skate tickets start at $48.

The Macy’s Thanksgiving Day Parade is back

Watch this year’s Macy’s Thanksgiving Day Parade live with floats, 12 marching bands and celebrities. The parade will also feature four brand new giant balloons, including characters from Diary of a Wimpy Kid and Minions: Rise of Gru. Spectators can watch the parade for free from its start near Central Park to its end at Macy’s in Herald Square.

9am on Governors Island

Run the Governors Island 5K on Thanksgiving morning. The race will take participants around the edge of the island and through its center. The first three runners to cross the finish line, as well as the first three runners to finish the race in each age group, will win prizes. Registration prices vary and include ferry transportation to and from the island, a t-shirt and post-race refreshments.

See The Nutcracker at Lincoln Center

This holiday season, see the New York City Ballet perform The Nutcracker by founder and acclaimed choreographer George Balanchine. All 90 dancers in the company will transform into dazzling dewdrops, stunning snowflakes, magical mirlitons or other whimsical characters throughout the show from November 25th to December 31st. Tickets start at $90.

Head to the Triad Theater on the Upper West Side for a night of holiday-themed fun. Comedians will appear on The Late Show with Stephen Colbert and Late Night with Seth Meyers. The show will be hosted by comedian and New York’s Got Talent finalist Jen Kaye. Tickets for the show start at $18.

Artist John Lovich, who holds the Guinness World Record for the largest gingerbread village, is bringing GingerBread Lane to the Essex market after two years. Lovich will make 1,500 gingerbread houses this year, and 500 will be on display in New York. Look out for bean and candy roofs until January 15th.

Musical Quartet at the Met

18-19 at the Metropolitan Museum

See the Catalyst Quartet, a Grammy-winning contemporary music group, at the Metropolitan Museum of Art for the last time this Saturday. The quartet is the museum’s “quartet-in-residence” this year, and there will be multiple performances throughout the night, with shows at 6pm, 7pm and 8pm. The concert is free with admission to the museum, which is also free or paid-what-you-want.

Musical about travel and family

Watch Where the Mountain Meets the Sea, a story about a son’s mission to reunite with his father, written by Jeff Augustine. The musical features live folk songs by The Bengsons as a Haitian immigrant embarks on a journey from Miami to California. His son, Jonah, makes the same journey years later and discovers that he has inherited his father’s love of Appalachian folk music. Manhattan Theater Club tickets start at $69.

Two films about the past and future of the Philippines

See “Signos(Omens)” and “Aliwan Paradise” on the second and final day at MoMA on Sunday. “Signos” is a documentary that focuses on issues related to the Philippine economy and the country’s violence under former president and dictator Ferdinand Marcos, while “Aliwan Paradise” is a satire that criticizes the romanticization of poverty and the Philippine film industry. A student ticket is $8, and a general admission ticket is $12. 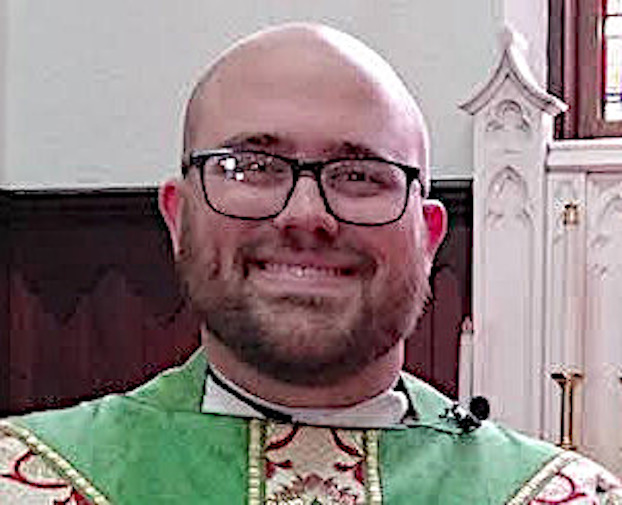