MARBURY, Ala. (AP) — An Alabama engine mechanic took shelter in a shipping container when a tornado from a powerful storm destroyed his shop and killed two of his neighbors on its destructive path through Alabama and Georgia.

The harrowing stories of David Hollan and other survivors of Thursday’s storm are emerging as residents comb through debris from the tornado and high winds that killed at least nine people.

In rural Alabama, Autauga County, where at least seven people died, Hollon and his workers saw a huge tornado heading toward them. They needed to get to the shelter—immediately.

Hollon said they came across a metal shipping container near the back of his garage because the container was attached to the floor with concrete. Once inside, Hollon began frantically dialing his neighbor’s phone. But when they heard the storm blowing away the garage, the call kept going to voicemail.

The storm passed and they came out, only to find their neighbor’s body outside, he said. Another neighbor down the road also died, a family member said.

“I think we did a lot better than most. We’re damaged, but we’re still here,” Hollan, 52, said in an interview Saturday as he walked through the remains of his garage, trudging through a field littered with smashed cars, broken glass, broken tree branches, splinters and other garbage.

Leigeia Johnson, a 54-year-old cafeteria worker who also lives in Autauga County, stood among the scattered remains of her trailer home. She pointed to a tall pile of rubble that she identified as her bedroom, bathroom, and kitchen.

The swing that had been in her backyard was now across the street, mangled among the trees. Her outdoor trampoline was wrapped around another row of trees in a neighbor’s yard.

“The trailer should be here and now it’s gone,” Johnson said, pointing to a slab covered in debris, “and now it’s all over the place.”

The storm brought strong winds and gusts to Alabama and Georgia that uprooted trees, uprooted mobile homes, derailed a freight train, overturned cars, snapped utility poles and downed power lines, leaving thousands without power. Suspected tornado damage was reported in at least 14 counties in Alabama and 14 counties in Georgia, according to the National Weather Service.

Autago County officials said the tornado had winds of at least 136 mph (218 kph) and a damage rating of EF3, two steps below the most powerful category of twister. County officials said at least a dozen people were hospitalized and about 40 homes were destroyed or severely damaged, including mobile homes that were blown up.

Residents described chaotic scenes as the storm barreled towards them. People rushed to shelters, baths and sheds when the wind died down. In one case, a search crew found five people trapped, but unharmed, in a storm shelter after a wall from a nearby house fell on top of it.

Downtown Selma suffered major damage before the worst of the weather moved into Georgia south of Atlanta. No deaths were reported in Selma.

Georgia Gov. Brian Kemp said the damage was felt across his state. Some of the worst reports came from Troup County near the Georgia-Alabama line, where more than 100 homes were affected.

Kemp said a state Department of Transportation employee died while dealing with storm damage. In Buttes County, Georgia, a 5-year-old child who was riding in a car was killed by a falling tree. At least 12 people were treated at a hospital in Spalding County, south of Atlanta, where the weather service confirmed at least two tornadoes touched down.

Johnson, a cafeteria worker in Autauga County, said she was at work when she learned the storm would pass directly over her home. She quickly alerted her daughter, who was at home with her 2-year-old grandson.

“I called my daughter and said, ‘You don’t have time to go out, you need to go somewhere now,'” Johnson said, her voice shaking. “And she said, ‘I’m going to take a bath. If the house is messed up, I’ll be in the bath area.’

The call failed. Johnson kept calling. When she finally reconnected with her daughter, Johnson said she told her, “The house is gone, the house is gone.”

Her daughter and grandson had cuts and bruises but were otherwise fine after a trip to the emergency room, Johnson said.

“I brought her home and tried not to let her go after that,” Johnson said. “I’ve lost a lot of things financially and I don’t have insurance, but I don’t even care because my baby is fine.

“That’s really all that matters to me.” 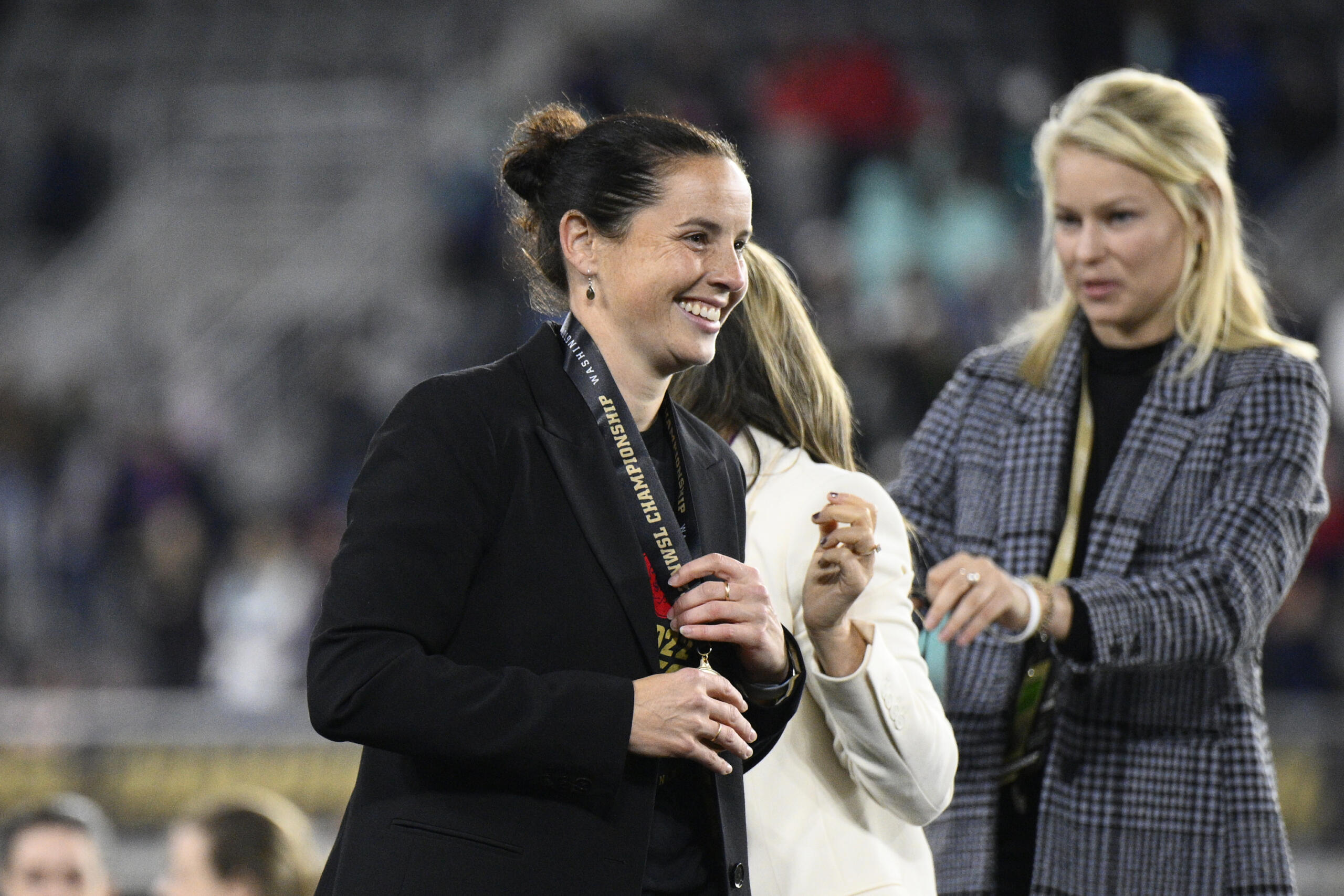