The state wrestling is back at the Tacoma Dome this weekend for the Mat Classic XXXIII.

After a one-year hiatus due to the COVID-19 pandemic, the annual meeting topped 84 individual champions in six classifications, including 20 wrestlers from South Sound schools.

Here are the locals who topped the podium on Saturday night: 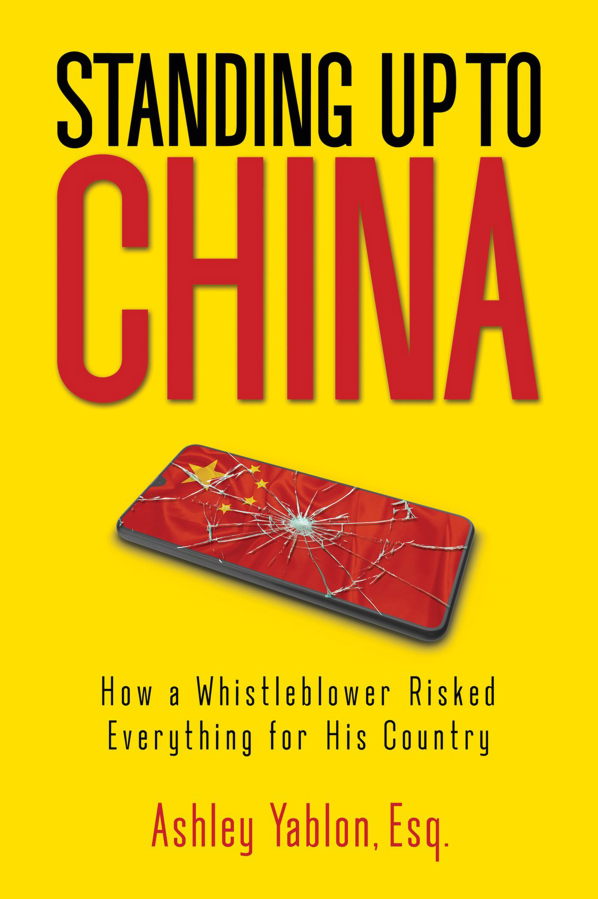 10 May 22 user
Photo file of a rower on the river. Authorities say a man canoeing drowned while…
USA News
0