Whoopi Goldberg returned to The View on Monday, saying she was grateful for the people who approached her during her rejection, but said nothing specific about the reason for her absence.

The liberal comedian was fired by ABC News on February 1 after saying the Holocaust was not a race.

Ms. Goldberg missed eight episodes of “The Look,” which gave her plenty of time for introspection.

“I have to tell you that there’s something wonderful about being on a show like this because we’re The View, and that’s what we do,” she said Monday.

“Sometimes we don’t do it as elegantly as we could, but it’s five minutes to get important information on topics. And that’s what we try to do every day, and I want to thank everyone who reached out while I was gone, and I tell you, people came from the places that made me go, “Wait, wait.” What? Really? “

Ms. Goldberg did not expand on what she called “important talks”, but added that she hoped they would continue. 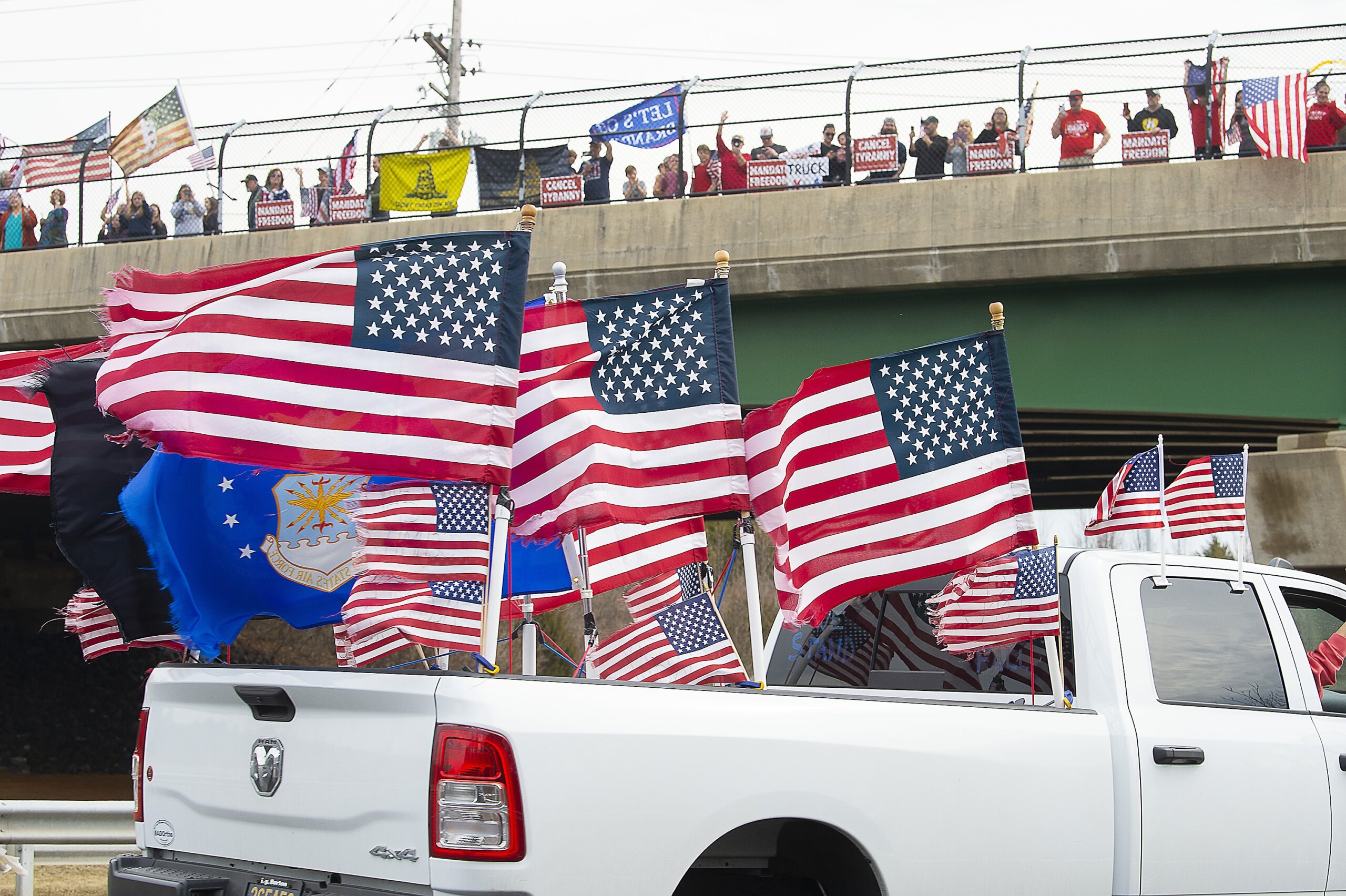 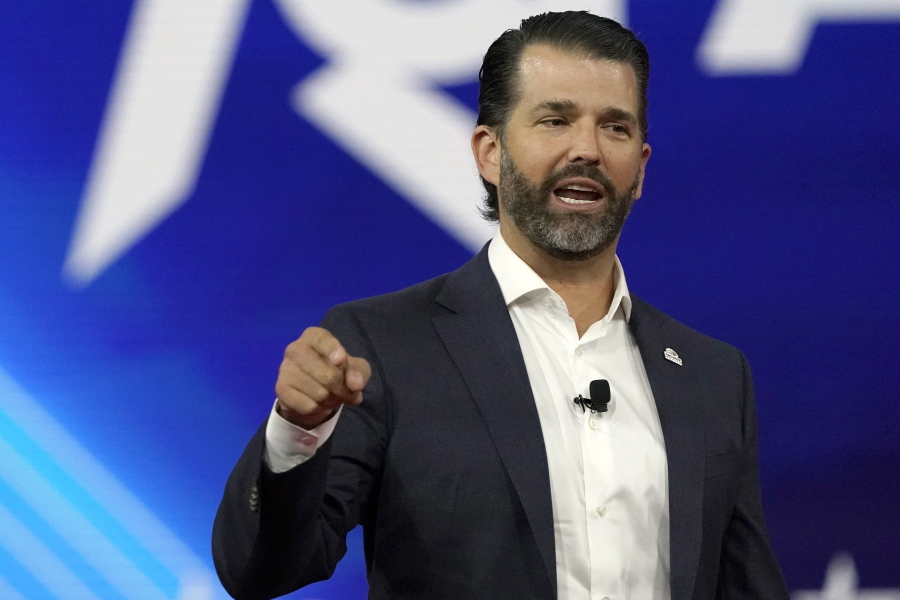 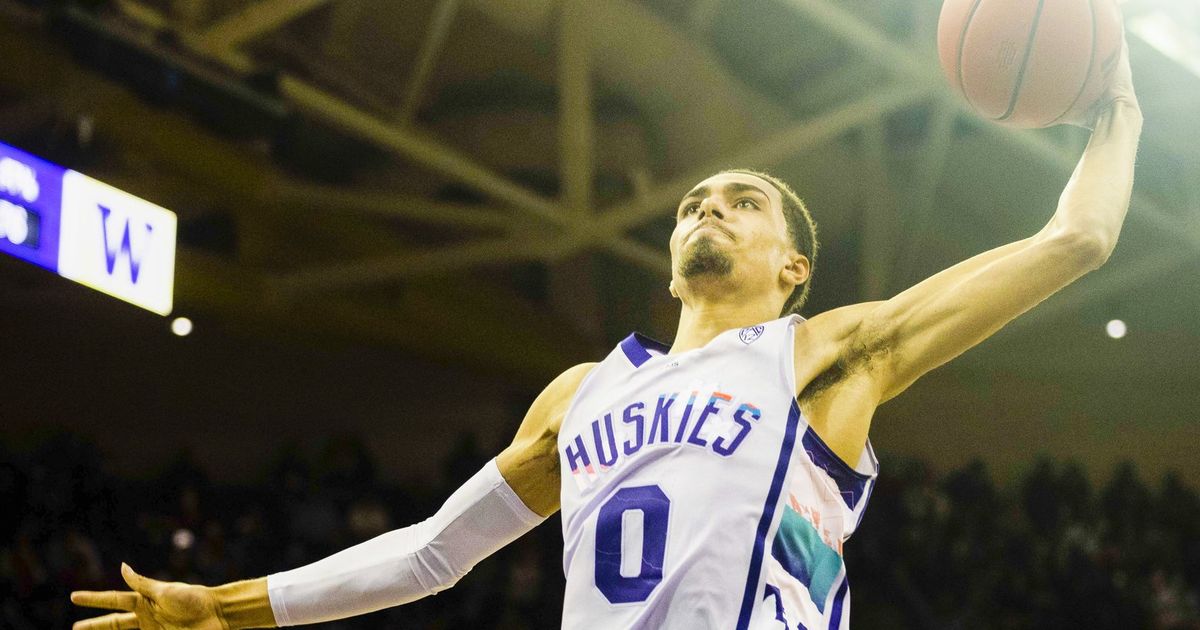 25 Apr 22 user
The influx of newcomers to join Washington’s men’s basketball team, and the good cheer from…
USA News
0
Go to mobile version