The phenomenon is called bioluminescence.

Dazzling bright color can be seen at night when waves or floating dolphins excite dinoflagellate clusters – a form of algae flowering, according to the University of California, San Diego.

Many people and photographers have turned to social media to capture the seemingly magical show on the beaches of San Diego, which began to sparkle in early March.

Scientists from the village Scripps Institute of Oceanography do not know how long the “red tide” will appear, but said it could last from a week to a month or more.

During the day the red tide has a reddish-brown color as the algae is concentrated near the water surface, the university said.

Scientists say the best time to see bright neon waves is two hours after sunset on a dark beach. 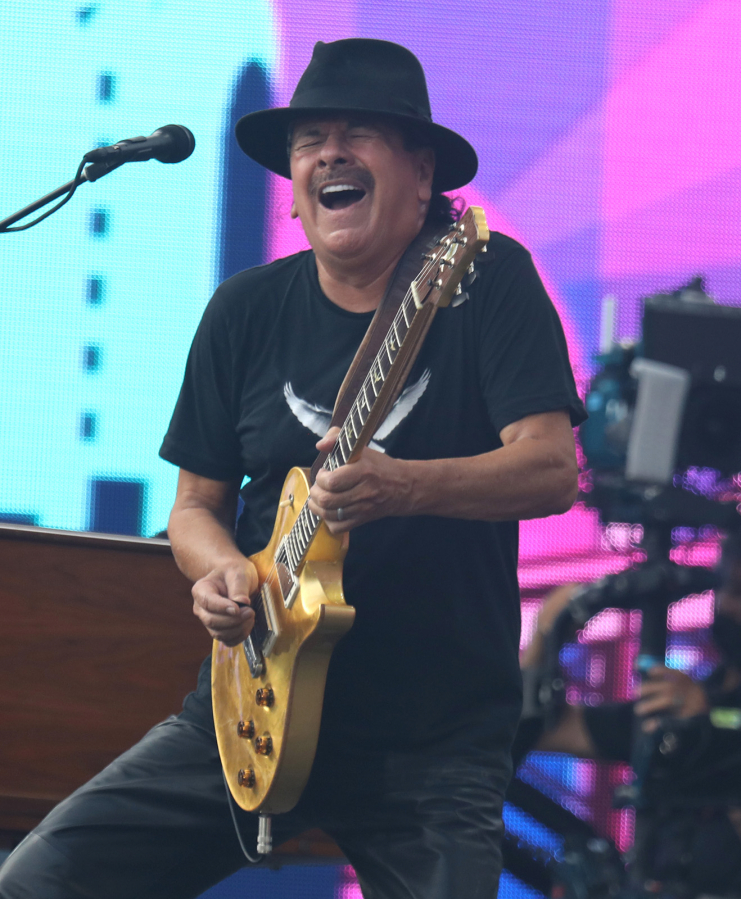 31 Aug 22 user
Exterior Screenshot from Zillow/Crisnet A mansion in the star-studded city of Calabasas, California has baffled…
USA News
0
Go to mobile version