On Wednesday, a Wisconsin court ruled that a private group funded by Facebook CEO Mark Zuckerberg could help Madison hold the 2020 election.

Dane County Judge Stephen Elke said state law does not prohibit cities from accepting private funding for elections. He also said no community that had applied for money from Zuckerberg’s financial group, The Center for Tech and Civic Life, had been turned down, so he did not believe it was unfairly benefiting Democrats.

The plaintiffs, who filed a lawsuit over the so-called Zuck Bucks, highlighted the fact that the money went to Madison and four other Democratic strongholds – Milwaukee, Racine, Kenosha and Green Bay – who elected President Biden instead of Donald Trump on 2020 elections.

“There is nothing in the record to suggest that CTCL money was used to disadvantage some sections of the population over others,” Judge Elke said in an oral statement from the bench, according to the Associated Press.

Mr Biden won in Wisconsin with less than 21,000 votes, and the controversy over Zuckerberg’s private funding has sparked claims by Mr Trump and conservatives that election fraud has tarnished the 2020 contests.

The courts made a number of election-related changes during a sparring match with Trump about the process and results.

The lawsuit against Madison was filed by Eric Kaardal, a former secretary and treasurer of the Minnesota Republican Party. He is an attorney for the Chicago-based Conservative Society of Thomas More.

Cases concerning other Wisconsin cities that received Zuckerberg’s money are not yet pending.

Wisconsin’s Republican legislature recently passed a bill banning the use of private money for elections, although Democratic Gov. Tony Evers vetoed it.

Judge Elke said the very existence of the bill reinforces his arguments.

“It is clear that the legislature introduced this bill because nothing in existing Wisconsin law prohibits these things,” he said. 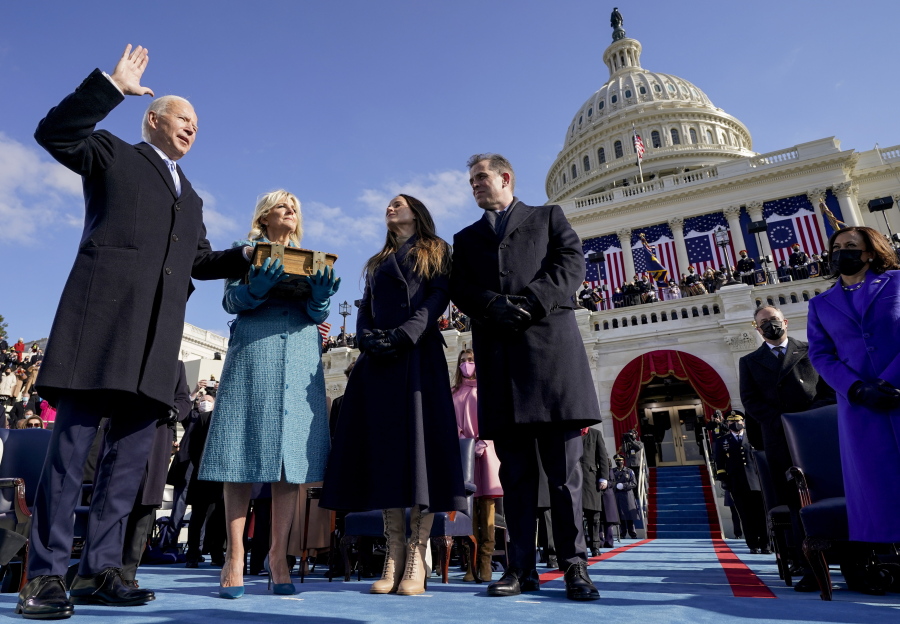