“Is this a case of absolute confidence or pure despair?” The British monarch was surprised, Don McKinnon recalled on Friday.

McKinnon, who was then secretary general of the Commonwealth, said it shows the Queen’s broad interests, whether in horses, sports or the stories of thousands of people she met.

McKinnon made comments during a keynote address at a church service in New Zealand dedicated to Elizabeth’s 70th birthday on the throne. The Queen’s Platinum Jubilee is celebrated for several days in Britain and more than 50 other Commonwealth countries.

McKinnon also recalled the time when he fell off one of the queen’s horses and shortly afterwards limped to meet her. He said he was very pleased with her response, which he would expect from any New Zealand farmer: “Like a horse?”

McKinnon remembered Elizabeth’s warm face, the way she smiled brightly with her eyes, and her calmness given the chaos that was going on around her.

During her reign Elizabeth visited New Zealand 10 times. During her first trip in 1953-54, she laid the foundation stone at St. Paul’s Wellington Cathedral, where Friday services were held.

“For us, on this far side of the world, we will always know her as a person who enjoyed coming to New Zealand, who enjoyed meeting New Zealanders,” McKinnon said. “Seventy years of firmness, grace and glory.”

New Zealand also celebrated by lighting a lighthouse and forcing the army to salute with 21 guns. The British monarch remains the official head of state of New Zealand, although now this role is considered primarily ceremonial.

To record, the young cricketer, Daniel Vetory, turned 18 before playing his first test match against New Zealand against England in 1997, breaking the record for the youngest player to make the team. He later became one of the most successful players in the country. 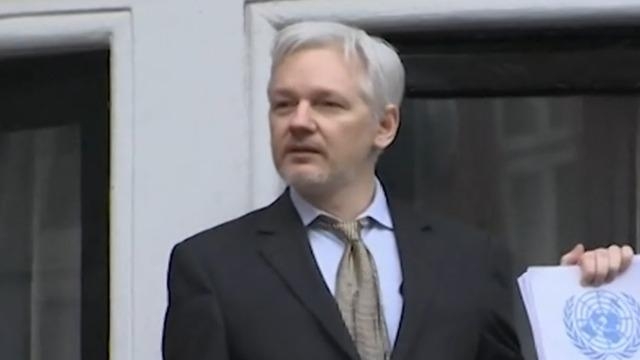 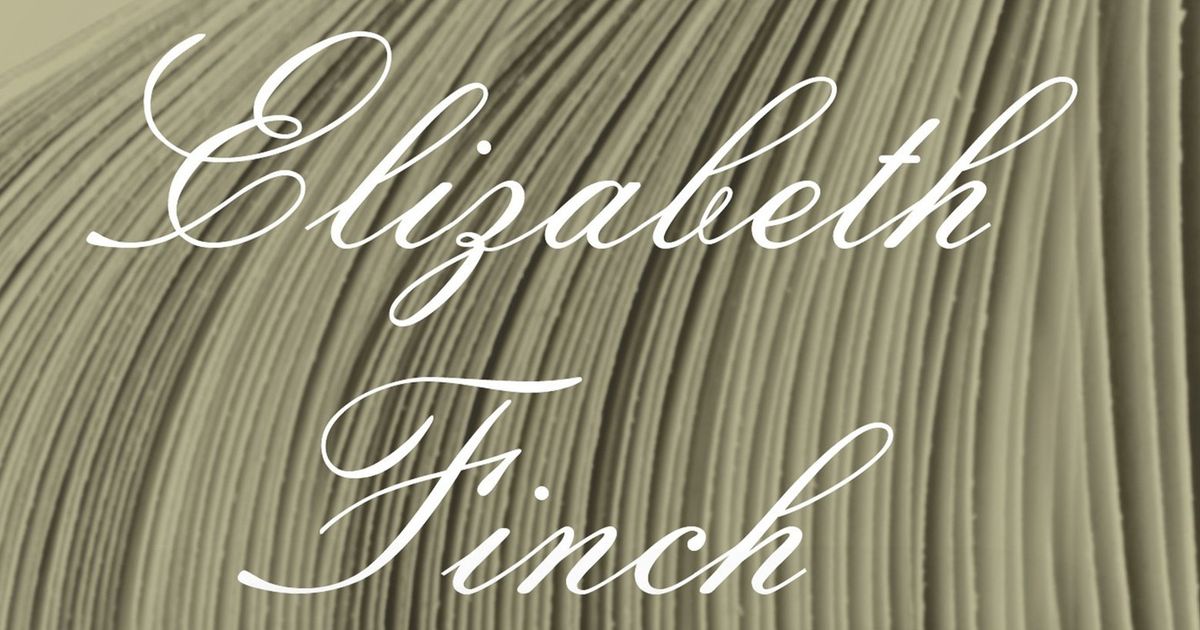 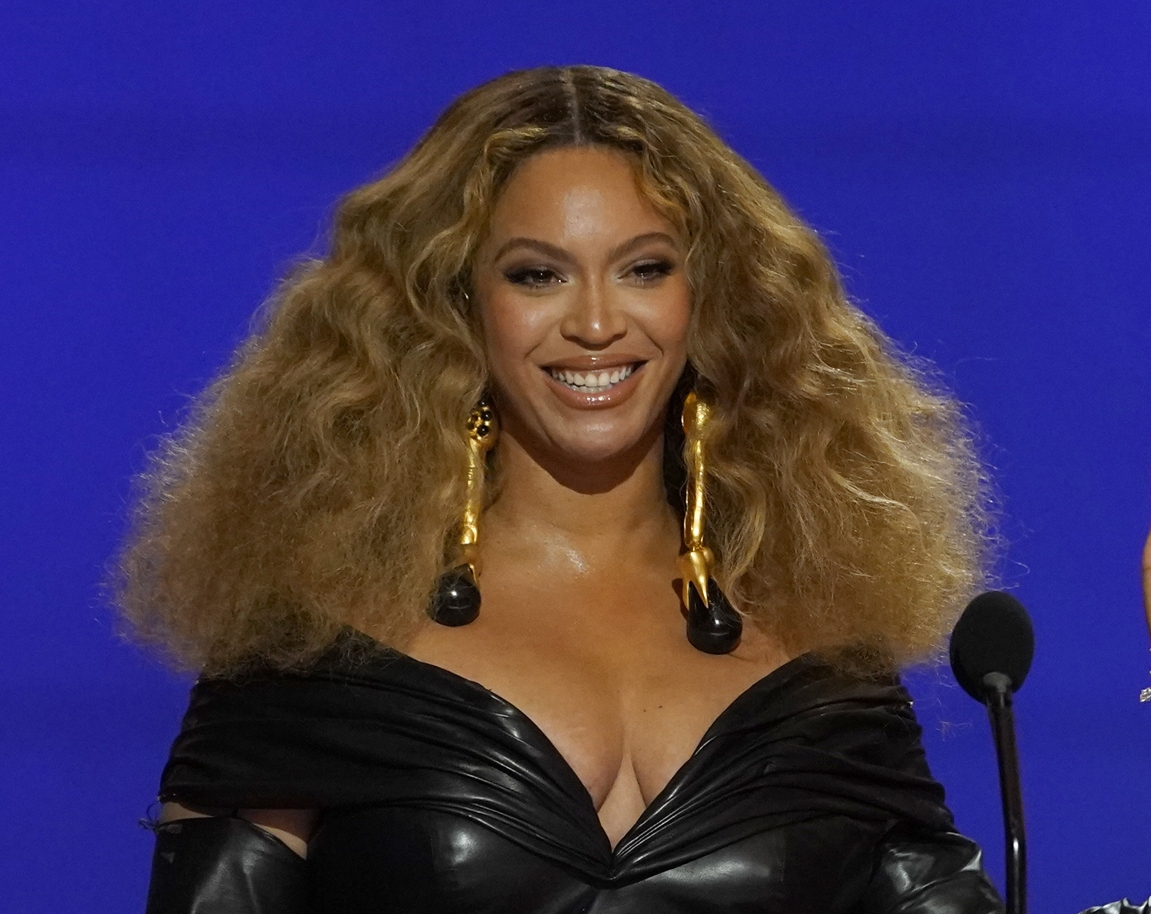